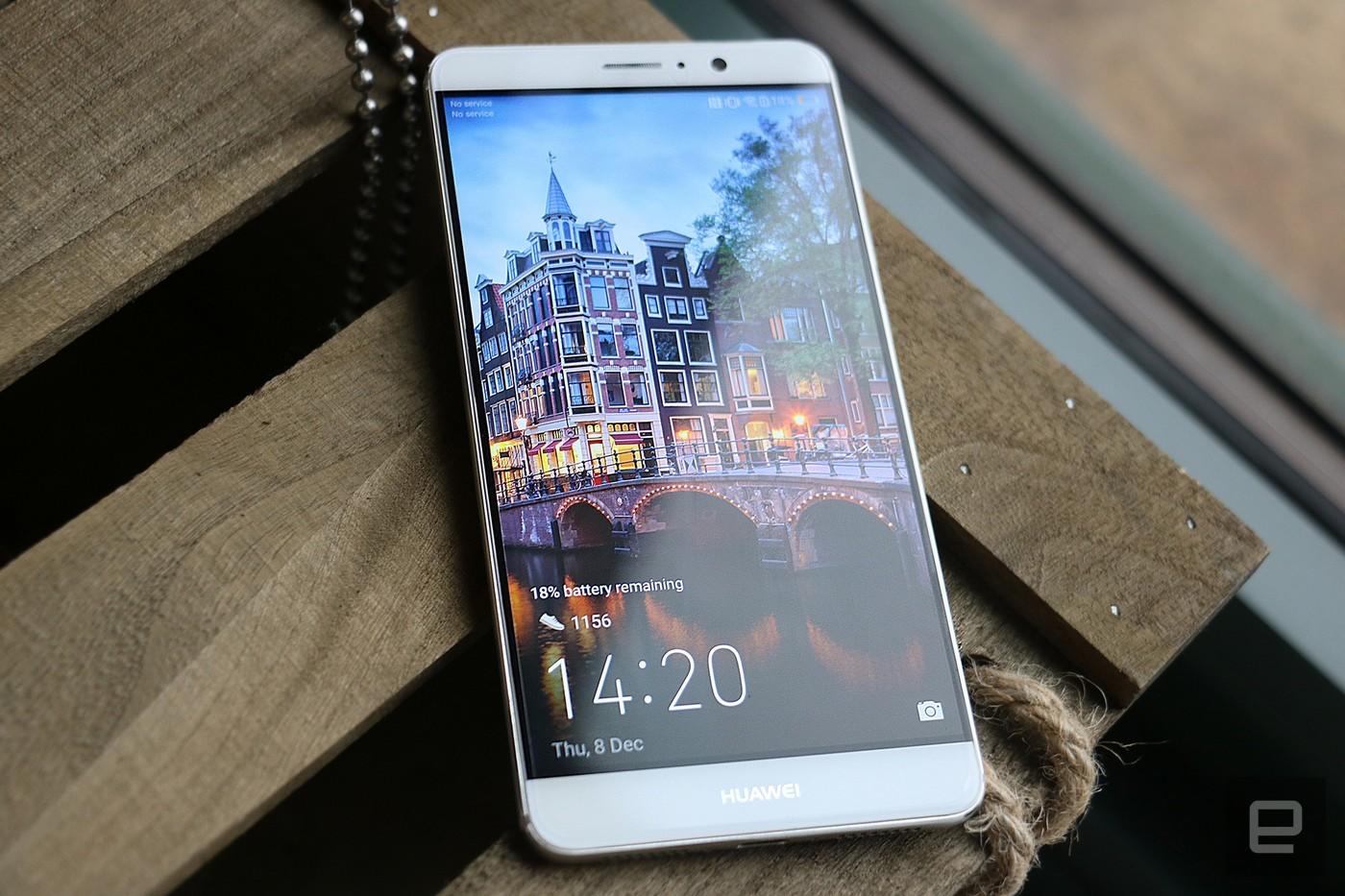 A big part of Huawei's multi-year push to improve its image has been improving the hardware it builds to go inside them, and its latest processor is more than up to the challenge. Unveiled today at IFA 2017, the Kirin 970 chipset goes beyond the initial machine learning implementation of previous designs and is ready to be an AI processing powerhouse. Earlier this year Huawei introduced "the intelligent phone" with its Mate 9 (pictured above), but the new hardware could help fix some annoying AI-related drawbacks of the device.

While AI work done in the cloud is one thing, on-device AI computation will continue to grow, with the need for sensors to operate without waiting to send any information back and forth over wireless connections. Native AI processing will enable faster image and voice recognition, as well as "intelligent photography." A few people first spotted some specifications at the company's IFA booth, showing that it's sticking to last generation's octa-core setup with four 2.4Ghz Cortex-A73 processors and four 1.8GHz Cortex-A53 cores, but produced using an improved 10nm process instead of the old 12nm.

According to WinFuture, this chip has significantly more transistors onboard (5.5 billion) than the Snapdragon (3.1 billion). It includes a dedicated "Neural Processing Unit" that appears to consist of purpose-built silicon (as Apple is rumored to have in the works), which differs from Qualcomm's approach on the current Snapdragon 835 (which is inside the latest Galaxy S8 / Note 8 phones as well as LG's V30). There, a "Hexagon" DSP built for other types of number crunching works with the rest of the chip to improve AI performance.

Meanwhile, ARM's updated Core-A75 platform (that Qualcomm and Huawei, among others, rely on) should start rolling out next year and bring with it another boost in AI power.

However it works, the Kirin 970's 8-core CPU and 12-core GPU claims "up to 25x the performance with 50x greater efficiency" than a quad-core Cortex-A73 processor alone. Thanks to its new design, the chip can chew through data faster while using less battery power -- something we can all appreciate. There's no word about the phone or other mobile devices we'll see this inside, but the Mate 10 seems like a sure bet, and there are rumors that device (or one like it) could show up in the US on AT&T early next year.

In this article: AI, Core-A73, CPU, gear, Huawei, Kirin, Kirin970, machinelearning, Mate, Mate10, mobile, mobileCPU, NPU
All products recommended by Engadget are selected by our editorial team, independent of our parent company. Some of our stories include affiliate links. If you buy something through one of these links, we may earn an affiliate commission.