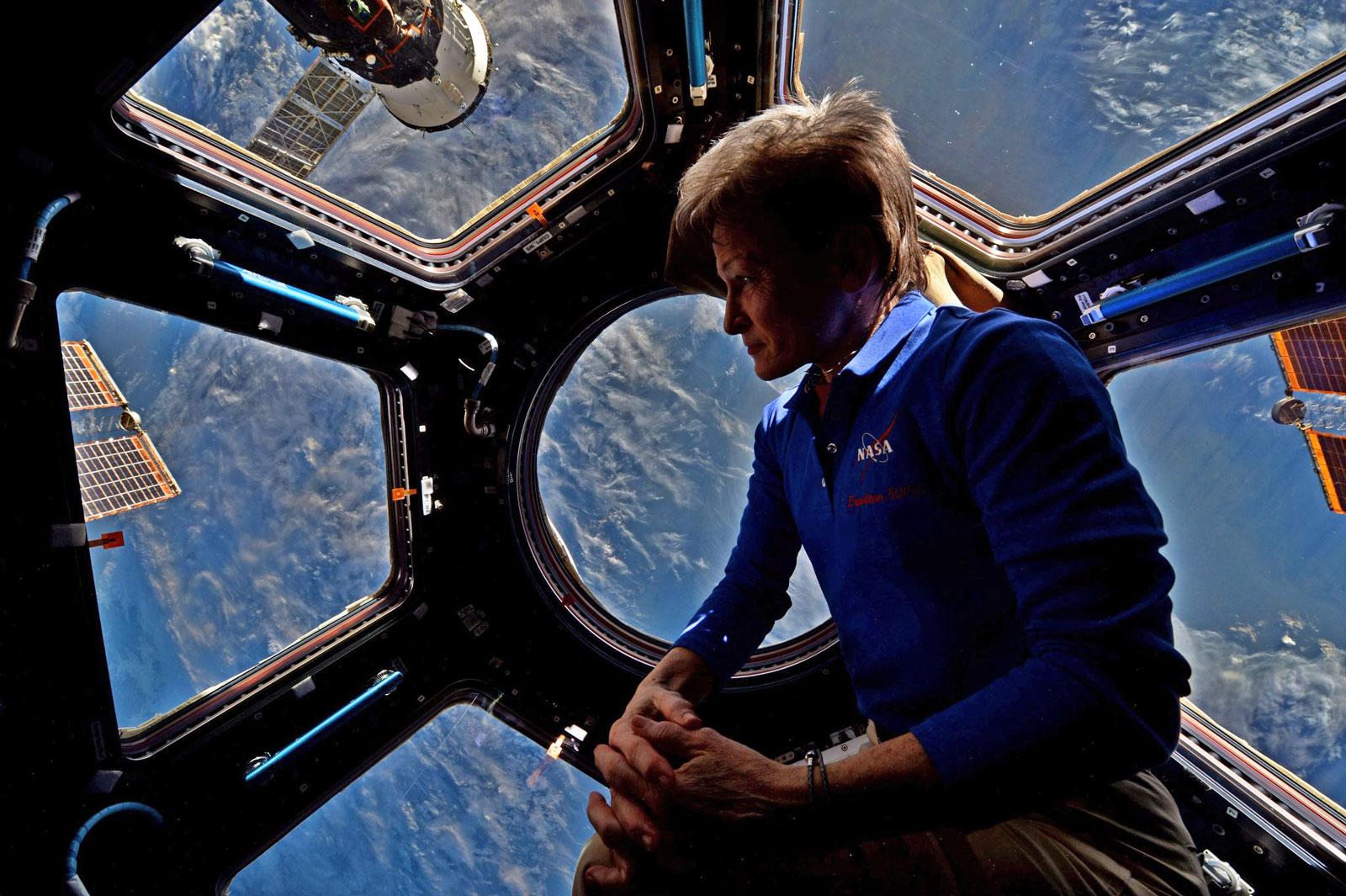 After spending 665 days whizzing 254 miles above the surface of Earth aboard the International Space Station, Astronaut Peggy Whitson has successfully reentered the atmosphere and set down safely in Kazakhstan. That's the longest time spent on the ISS for any woman astronaut in history -- or any American astronaut for that matter.

After the 9:21pm ET landing, @AstroPeggy has a total of 665 days in space, the U.S. record and places 8th on all-time space endurance list pic.twitter.com/grVIRo3SmX

Whitson arrived on the ISS on November 18th, 2016, her third time aboard the ISS since her initial stay during Expedition 5 in 2002. She had racked up more than 375 days in space during her two previous missions and had already set the record for longest time in orbit during a single flight, spending 288 consecutive days at LEO. Amazingly, Whitson broke the duration record back in April. But she stayed on for an extra three months just because she felt like it.

"This is great news," Whitson said in a statement. "I love being up here. Living and working aboard the space station is where I feel like I make the greatest contribution, so I am constantly trying to squeeze every drop out of my time here. Having three more months to squeeze is just what I would wish for."

While she was in orbit this last time, at age 56, Whitson became the oldest woman astronaut to complete a spacewalk. It was also her tenth extra-vehicular activity, marking another astronautical record to go along with her other record for most time spent outside the ISS: 60-plus hours of space-walkabouts.

But she did more than just spend time in zero-G, Whitson commanded the ISS during her second mission in 2008. And, when she returned to command for a second time in 2016, she became the only woman to do so more than once.

What's more, her scientific contributions can't be overlooked. During the 4,623 orbits she completed around the planet, Whitson helped investigate everything from the effects of microgravity on the human eye to antibody experiments "that could increase the effectiveness of chemotherapy drugs for cancer treatment, and the study of plant physiology and growth in space using an advanced plant habitat." You know, just in case anybody was still looking for alternative statue subjects.