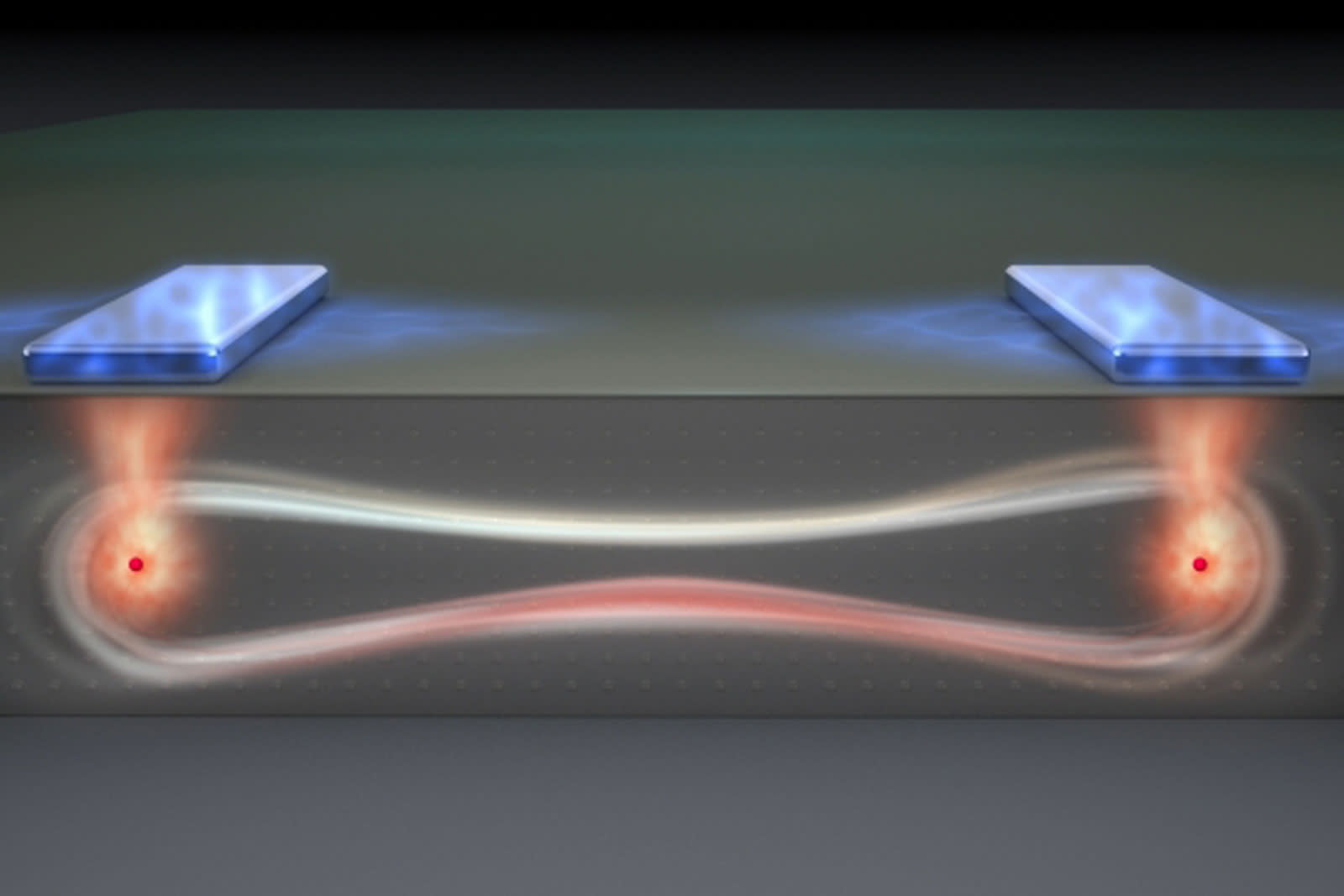 One of the greatest challenges in quantum computing is... well, making the computers. You may need exotic manufacturing techniques just to handle the very exacting requirements, such as positioning the atoms in quantum bits in exact positions at close distances (to make quantum entanglement happen). However, that might not be a problem going forward. Australian researchers have developed a new chip design that could be built using the same silicon technology that you see in use today.

The technique revolves around 'flip-flop' qubits that use both the electron and the nucleus of an atom, with the direction of the electron spin dictating the qubit's state (hence the name). They can be controlled with electrical signals instead of magnetic ones, and you don't need to space them as closely or make very tiny supporting lines and electronics. Companies like Google and IBM are trying superconducting circuits that are easy to make, researchers say, but their larger sizes may run into problems down the line when quantum chips could have millions of qubits.

The technology is still theoretical, but it's promising enough that the scientists started Australia's first quantum computing company. And it's easy to see why: if the technology pans out, you could see mass-produced quantum computers that are relatively affordable. While it may be years before you have a quantum phone, the days of elaborate, one-off machines may soon be over.

In this article: personal computing, personalcomputing, quantumcomputer, quantumcomputing, quantumphysics, qubit, science, TL18QNTM, tomorrow, UniversityOfNewSouthWales
All products recommended by Engadget are selected by our editorial team, independent of our parent company. Some of our stories include affiliate links. If you buy something through one of these links, we may earn an affiliate commission.