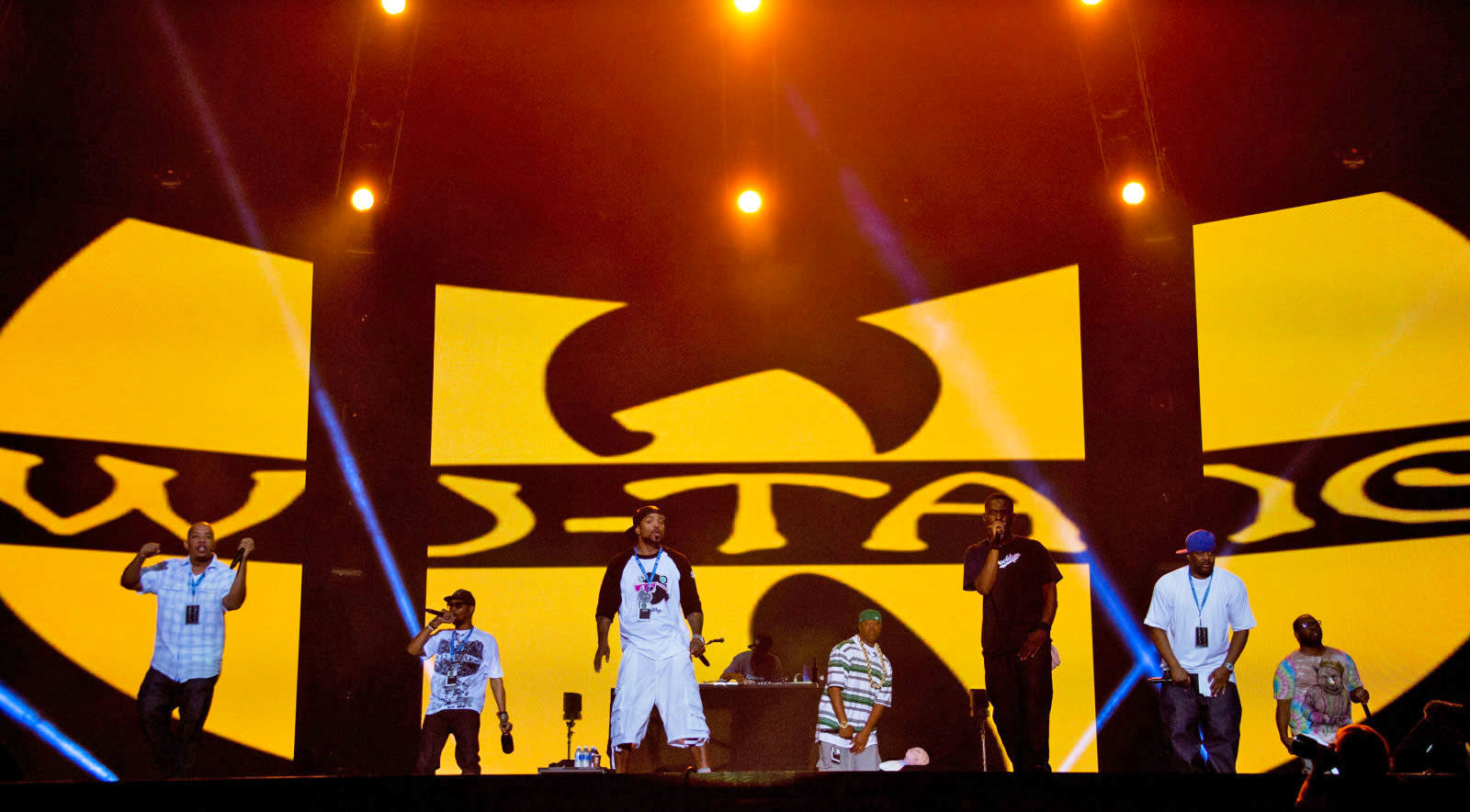 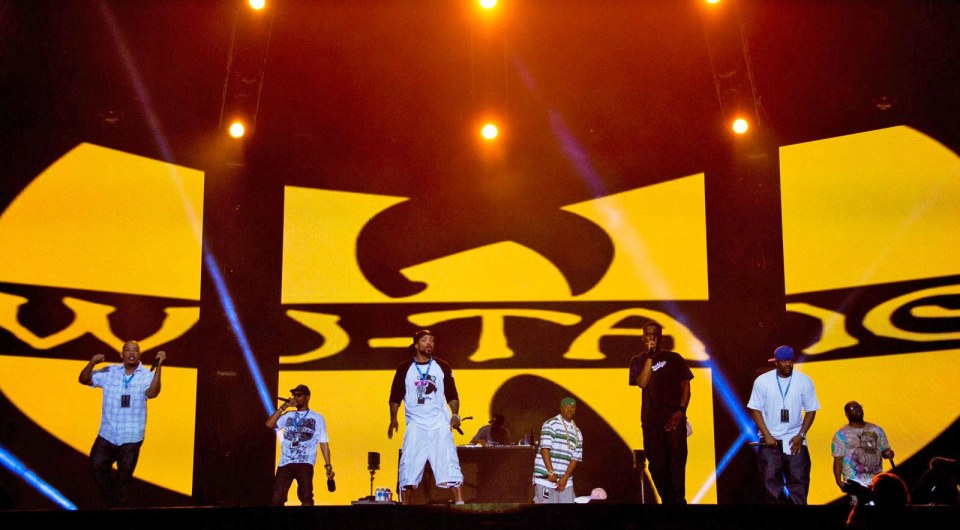 Martin Shkreli, for lack of a better/more accurate word, is a gigantic tool. The priapic "pharma bro" gained notoriety after he jacked up the price of an anti-toxoplamosis drug by 5,000 percent in 2015. Later that year, it was revealed that he was the guy who spent $2 million on Wu-Tang Clan's one-off Once Upon a Time in Shaolin as a kind of middle finger to music fans everywhere. Now Shkreli has listed the ultra-rare album on eBay. Here's the item description, verbatim. Emphasis ours:

"This is the one and only Wu-Tang album.

I decided to purchase this album as a gift to the Wu-Tang Clan for their tremendous musical output. Instead I received scorn from at least one of their (least-intelligent) members, and the world at large failed to see my purpose of putting a serious value behind music. I will be curious to see if the world values music nearly as much as I have. I have donated to many rock bands and rappers over the years to ensure they can continue to produce their art when few others would.

At any time I may cancel this sale and I may even break this album in frustration. I will donate half of the sale proceeds to medical research. I am not selling to raise cash--my companies and I have record amounts of cash on hand. I hope someone with a bigger heart for music can be found for this one-of-a-kind piece and makes it available for the world to hear.

Upon sale, I will represent & warranty any copies of the music I have will be destroyed. I have not carefully listened to the album, which is a double CD. There is also a finely crafted booklet which you can read about elsewhere. I will pay legal expenses for the buyer up to $25,000 to ensure the final purchase details are mutually agreeable."

There's a lot to unpack here. First off, Shkreli still hasn't listened to the album all the way through; Taylor Swift must've never come calling. Then you have to wonder if your bid is actually going to mean anything, given Shkreli's threat to end the auction prematurely or destroy the CD.

The current bid jumped almost $20,000 in the process of writing this post, and as of press time was sitting at $95,300 with nine days to go.

Back in 2015, fans tried a few different ways to raise the funds to buy this album, including a (failed) Kickstarter campaign to prevent "some über-rich bastard from keeping it to himself like a collector's item." We all know how that worked out. As Marketwatch notes, Shkreli broadcast selections from the album to celebrate Donald Trump's winning the election last year, and also after his Ponzi-scheme conviction.

With this latest turn of events, it looks like Shkreli is disrespecting the Wu-Tang Clan one more time.

In this article: auction, av, dickbag, douchecanoe, ebay, entertainment, gear, humanscum, internet, MartinShkreli, OnceUponATimeInShaolin, pharmabro, rap, TL17NTFW, wutangclan
All products recommended by Engadget are selected by our editorial team, independent of our parent company. Some of our stories include affiliate links. If you buy something through one of these links, we may earn an affiliate commission.