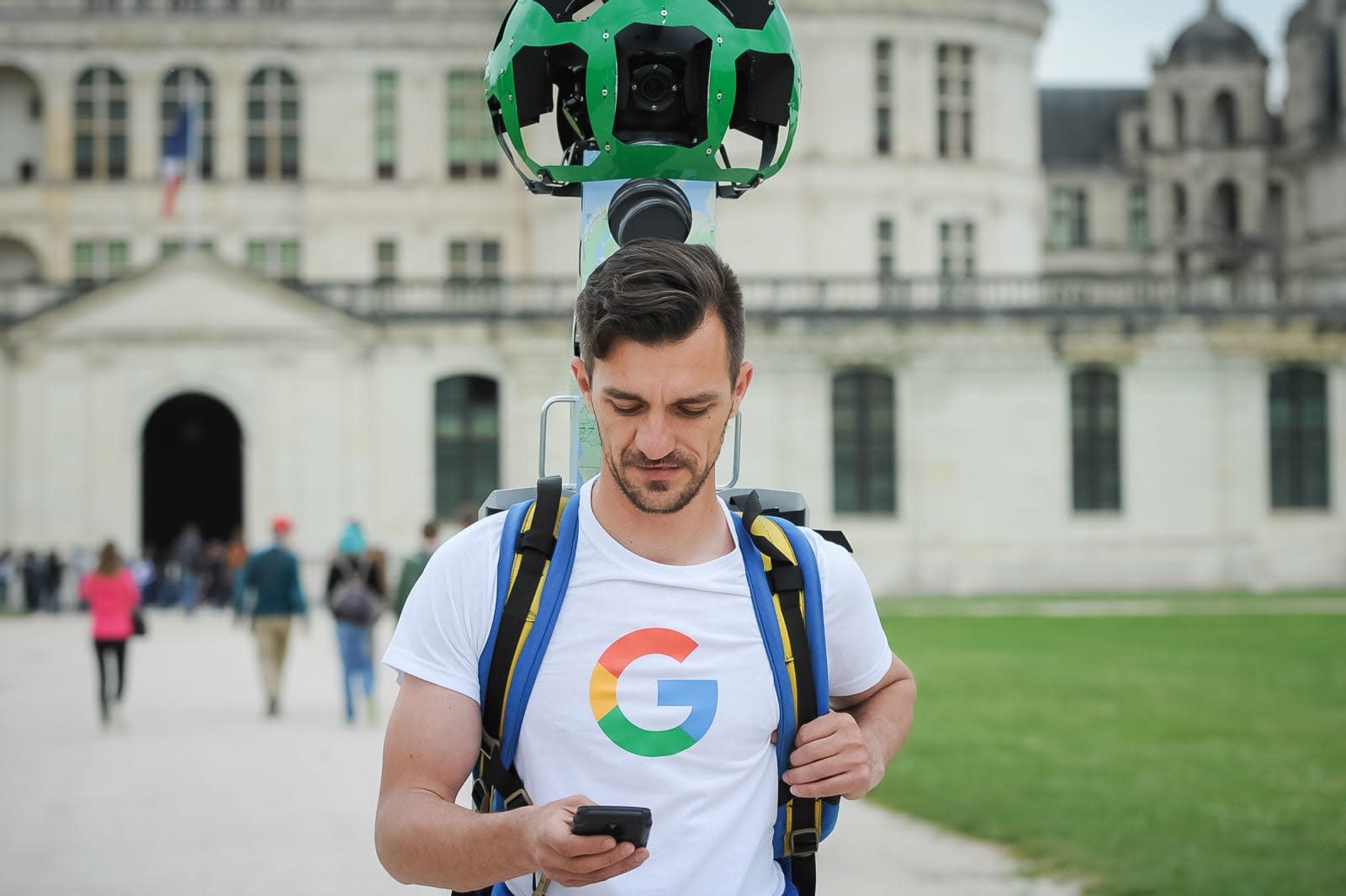 It's no secret that European countries want major tech firms to pay more taxes, but how will they go about that beyond collecting back taxes? By taxing the companies where they'll feel it the most, that's how. The finance ministers of France, Germany, Italy and Spain have written a joint letter to the European Union's presidency and Commission calling for taxes on tech giants' revenues, not just their profits. The four nations want the Commission to produce an "equalization tax" that would make companies pay the equivalent of the corporate tax in the countries where they earn revenue.

The ministers want to put the issue on the table for an EU meeting in Estonia (where the current presidency is located) on September 15th. It's not certain how other EU members will react, but the presidency has already scheduled a talk about making it possible to tax companies wherever they produce value. Google recently dodged a tax bullet in France because its operations are based in Ireland, and it's clear that the countries want to eliminate that technicality going forward.

It's safe to say that Google, Amazon, Apple and other similarly large companies will fight tooth and nail if the letter turns into definitive action. These frequently base their operations in countries with strong tax incentives, like Ireland, to dramatically reduce the taxes they pay in Europe and beyond. If they had to pay more typical taxes in all EU member states, they might pay billions more every year.

In this article: amazon, apple, eu, europe, europeanunion, facebook, france, gear, germany, google, internet, italy, microsoft, politics, spain, tax, taxes
All products recommended by Engadget are selected by our editorial team, independent of our parent company. Some of our stories include affiliate links. If you buy something through one of these links, we may earn an affiliate commission.