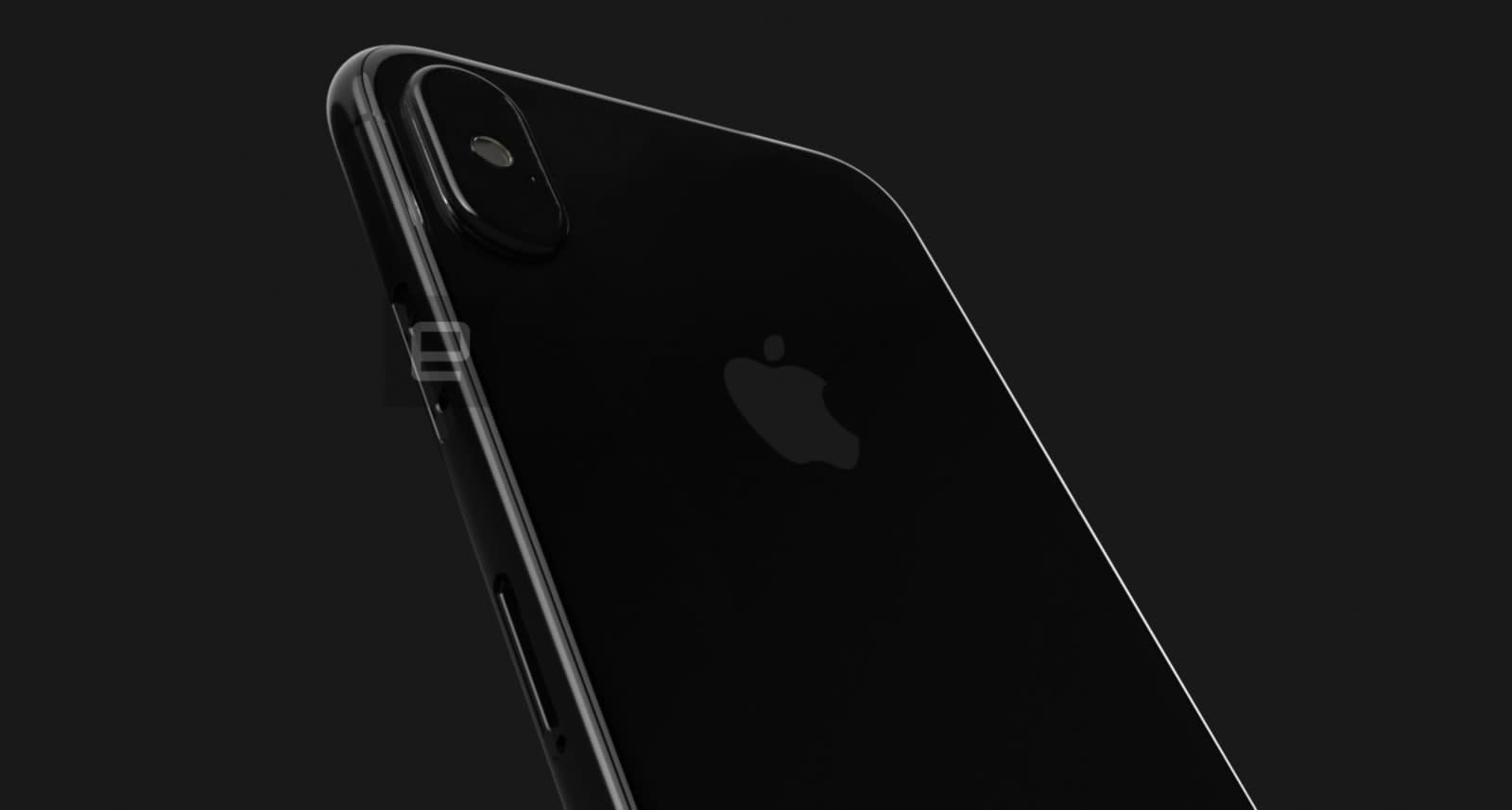 This weekend's huge iOS 11 leak continues to spill the beans on the iPhone X... and the latest tidbits may be particularly relevant to performance junkies. Twitter user Longhorn has found that the processor in the iPhone X, and likely the step-down iPhone 8 models, will be a six-core chip. It's not clear how many of these will be higher-powered cores versus energy-saving secondary cores (Longhorn suspects only two are high-speed cores), but it looks as if they might all be usable at the same time. That would be a big step up from the A10 Fusion in the iPhone 7, which only allows the high- or low-speed cores to run at any given moment.

Notably, Apple has never made an iPhone where more than two cores were active at the same time. That hasn't been necessary for good performance in most circumstances (Apple's chips have regularly gone toe-to-toe with the latest from Qualcomm), but it has hurt the iPhone's potential in multi-threaded tasks where more cores could help. Even the A10X in the current iPad Pro sticks to three full-speed cores and three efficient cores.

As it is, the latest code investigations allude to more than just a CPU update. There's more than one reference to USB-C, to begin with. This doesn't necessarily mean that the iPhone X will have a native USB-C connector, but it may take advantage of the format in a way the iPhone 7 can't. Other tidbits? There are further nods to wireless charging, although the absence of animations hints that it might not be available right away. And the previously mentioned Portrait Lighting feature, which changes the perception of how a subject was lit, may be available for both the iPhone X and iPhone 8 Plus. We'll only know the full scoop on September 12th, but these are at least tantalizing clues.

The iPhone X might actually use a USB Type-C port.
Enjoy!

In this article: a11, a11fusion, apple, cpu, gear, iphone, iphone8, iphone8plus, iphonex, mistral, mobile, monsoon, processor, smartphone
All products recommended by Engadget are selected by our editorial team, independent of our parent company. Some of our stories include affiliate links. If you buy something through one of these links, we may earn an affiliate commission.