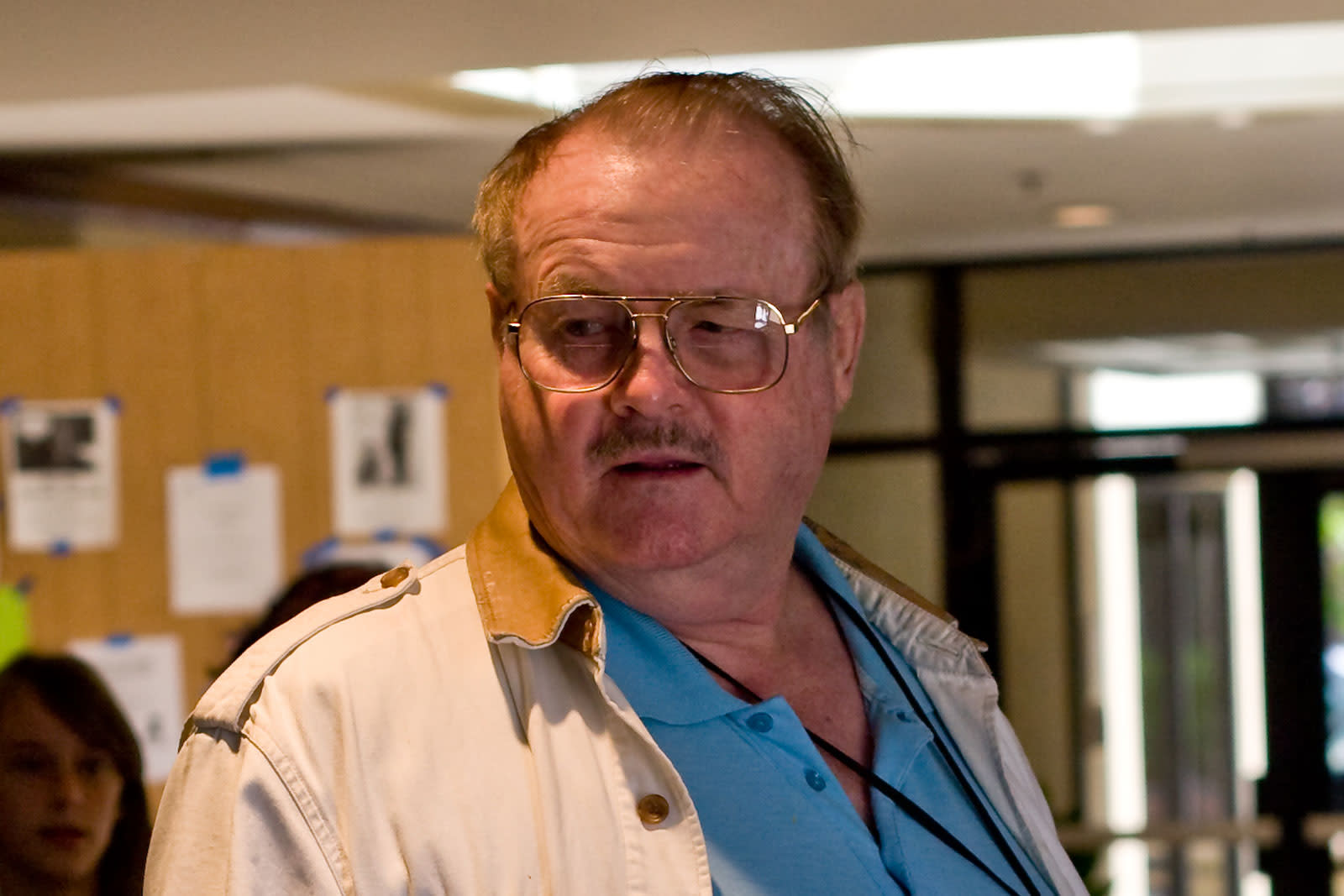 The science fiction and technology worlds are poorer off this weekend, as author Jerry Pournelle has died at 84 after a sudden illness. He was best-known for collaborating with Larry Niven on classic novels like The Mote in God's Eye, but he's equally known as a strong advocate for technology and spaceflight. Significantly, he's widely credited as the first major author to write a published novel entirely on a computer. He bought an extremely expensive ($12,000 in 1977 dollars) machine anticipating that it would let him edit and correct mistakes far more quickly than with a typewriter. While it's virtually a given that authors will write with computers these days, Pournelle spurred many of his peers to buy PCs and ultimately usher in an era of digital writing.

His involvement wasn't confined to the literary space, either. He was in charge of the Reagan administration's Citizens Advisory Council on National Space Policy, and momentarily worked with former U.S. Representative Newt Gingrich. In the last years of his life, he was also a frequent commentator on technology issues. He was a frequent guest on the TWiT network's technology podcasts, for example.

Pournelle wasn't without controversy. He was both praised and criticized for helping to spark the military sci-fi genre, rather than embracing a more hopeful view of the future. However, there's little doubt that he played important roles in not only popularizing sci-fi, but linking that passion to real-world advocacy.

In this article: av, books, entertainment, jerrypournelle, nasa, obituary, sci-fi, sciencefiction, space, writing
All products recommended by Engadget are selected by our editorial team, independent of our parent company. Some of our stories include affiliate links. If you buy something through one of these links, we may earn an affiliate commission.