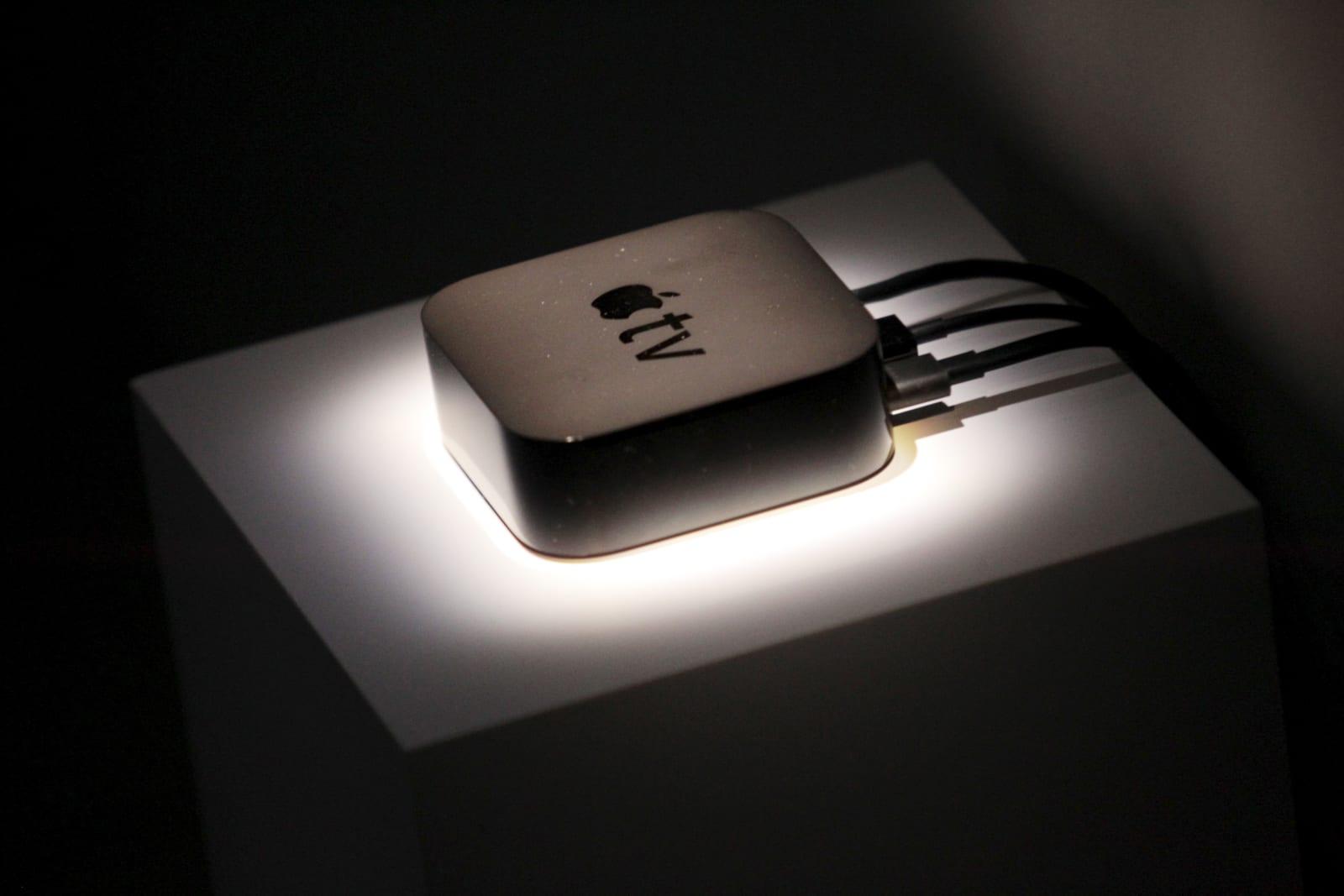 Apple just can't seem to keep leaks from outing all of its new hardware. After a few new iPhone details dropped over the weekend, now we're hearing about the Apple TV 4K, the next version of its streaming video box. It'll be powered by the three-core A10X Fusion CPU -- the same chip at the heart of the most recent iPad Pros -- as well as 3GB of RAM, according to developer Steve Stroughton-Smith. The details come from a leaked version of the iOS 11 GM release, which makes it fairly trustworthy.

So what will the new Apple TV do with all of that power? Obviously, it'll be able to play 4K video -- but Stroughton-Smith notes that it'll also be able to handle that resolution up to 60 frames per second. That makes sense, since the next iPhones are expected to record 4K/60FPS. While most 4K content is either 24 FPS or 30 FPS (for film and TV, respectively), the higher frame rate could become more important over the next few years. It'll be particularly useful for nature documentaries, but we're already seeing films like Billy Lynn's Long Halftime Walk available in 4K/60FPS.

Stroughton-Smith also noted over the weekend that the Apple TV 4K will support HDR10 and Dolby Vision, but that's not a huge surprise either. With 4K content, HDR often makes a bigger visual impact than the additional pixels. Apple could unveil the new set-top box at its big iPhone event tomorrow, but I also wouldn't be surprised if it waits a few weeks to devote an entire event to the Apple TV 4K.

In this article: 4K, apple, AppleTV, AppleTV4K, av, DolbyVision, entertainment, gadgetry, gadgets, gear, HDR, StevenTroughton-smith
All products recommended by Engadget are selected by our editorial team, independent of our parent company. Some of our stories include affiliate links. If you buy something through one of these links, we may earn an affiliate commission.