All of Apple's new iPhones are ready for augmented reality. The iPhone 8, 8 Plus and X are designed with AR capabilities built-in, a lot like ASUS's ZenFone AR and other Google Tango-powered devices. AR is being billed as the medium of the future, allowing users to seamlessly blend the real world with fantastical creatures, sprawling battlefields and cosmic adventures -- or to just see if that Ikea Billy bookcase will actually work in their living rooms.

The promises of AR are vast. On-stage today during its 10th anniversary iPhone event, Apple showed off a competitive multiplayer game called The Machines that superimposed a gritty sci-fi war zone over a blank table. On the iPhone 8, tanks and soldiers blasted lasers into buildings and enemies, and a spaceship was eventually engulfed by a massive explosion. It looked like the future of gaming. And it might be -- for 30 minutes at a time, at least.

We've been here before. Pokemon Go was the first AR game to truly take off in the mainstream market and it's still going strong -- but it offers a cautionary tale for anyone dreaming of untethered AR gaming.

On mobile devices, AR is a massive battery suck. Plain and simple.

Playing Pokemon Go for an hour, with no other apps open, will drain about 30 percent of an iPhone 6S's battery, according to CNET. And with other apps open, it's easy to lose 45 percent of an iPhone 6S's battery life in just 30 minutes. Anecdotally, plenty of Pokemon Go enthusiasts using a range of phones have reported massive battery drain when playing for extended periods of time -- that's why they usually have portable-power-pack cables slithering out of their pockets and purses. 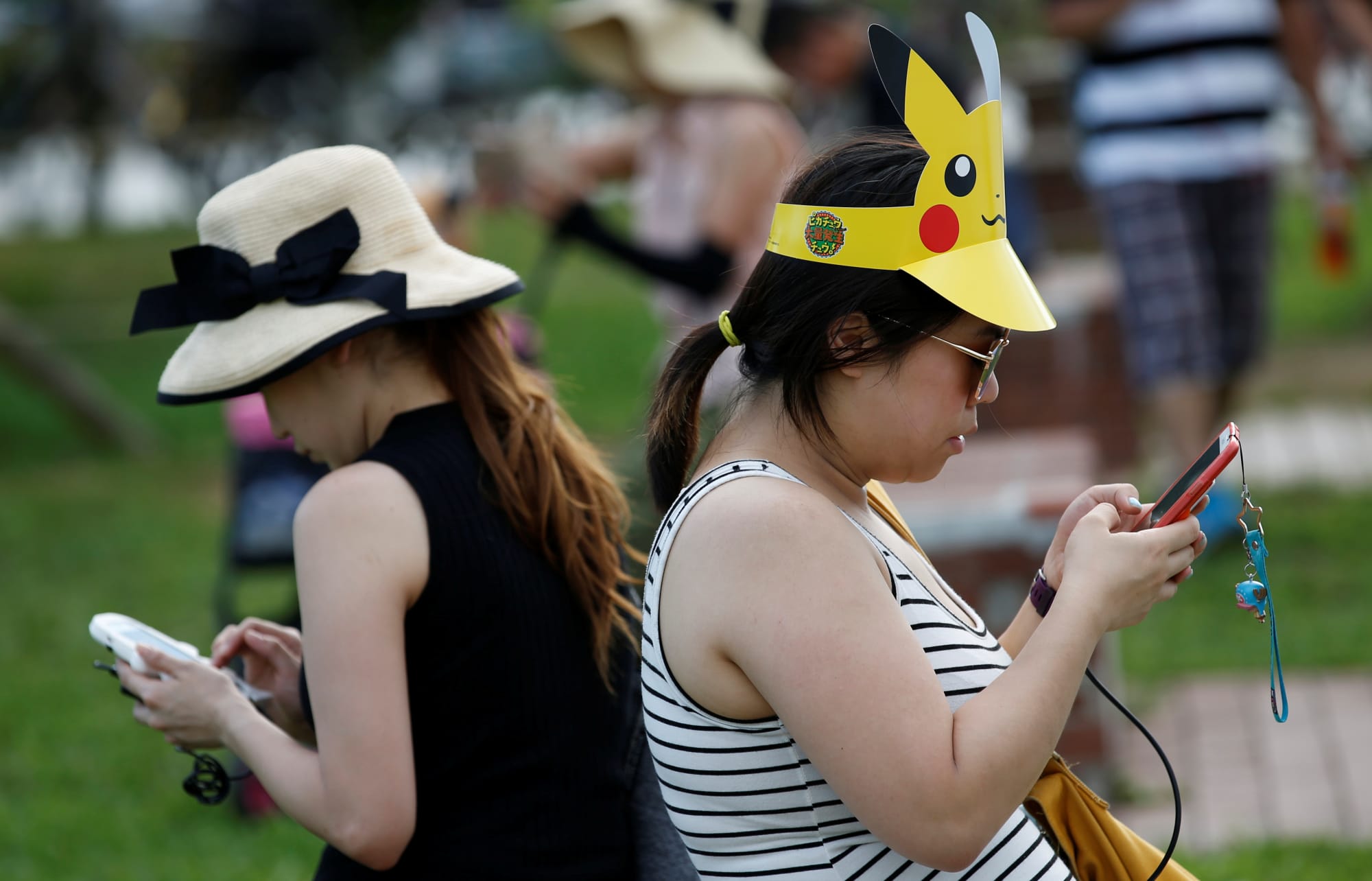 The iPhone 8, 8 Plus and X are more powerful than ever, and all of our smart phones are only going to get more sophisticated as time rolls on. However, no amount of dual-camera action, f/2.4 aperture or 12-megapixel sensors can save the new iPhones from themselves. Simply put, AR is useless if it drains your battery dry every time you flip it on.

This isn't just Apple's problem. Battery life was a major concern when we reviewed the ASUS ZenFone AR last month. The phone itself was pleasantly powerful, running AAA-style games like Afterpulse and VR experiences nearly flawlessly -- but the battery simply couldn't keep up. The ZenFone AR packs a 3,300mAh cell, far outpacing the iPhone 6S's 1,715mAh battery, but still, the phone couldn't stay charged for a full day. Here's how reviewer Chris Velazco explained it:

"I'd pull the phone off the charger between 7 AM and 8 AM, and it would be right on the edge of death by 6 PM. Things got worse when I spent time playing Daydream VR games or using Tango apps for more than a few minutes."

You catch that? Messing around with AR for just a few minutes has a drastic impact on the ZenFone AR's battery life, and that phone features one of the most powerful cells in the business.

There are no concrete battery details for the iPhone 8, 8 Plus or X, though Apple did reveal the iPhone X should last two hours longer than the iPhone 7, which features a 1,960mAh cell.

Apple is clearly excited about AR. In June, it opened up the tech to developers with ARKit, a platform that has already resulted in some truly freaky and fun experiences. However, these are early days for AR and the hardware is still catching up to this software explosion.

But, that may be just fine with Apple, at least for now. After all, the company generally makes billions each year from accessory sales alone, and a shorter, AR-driven battery life may mean they'll sell a few more AirPower mats this holiday season.