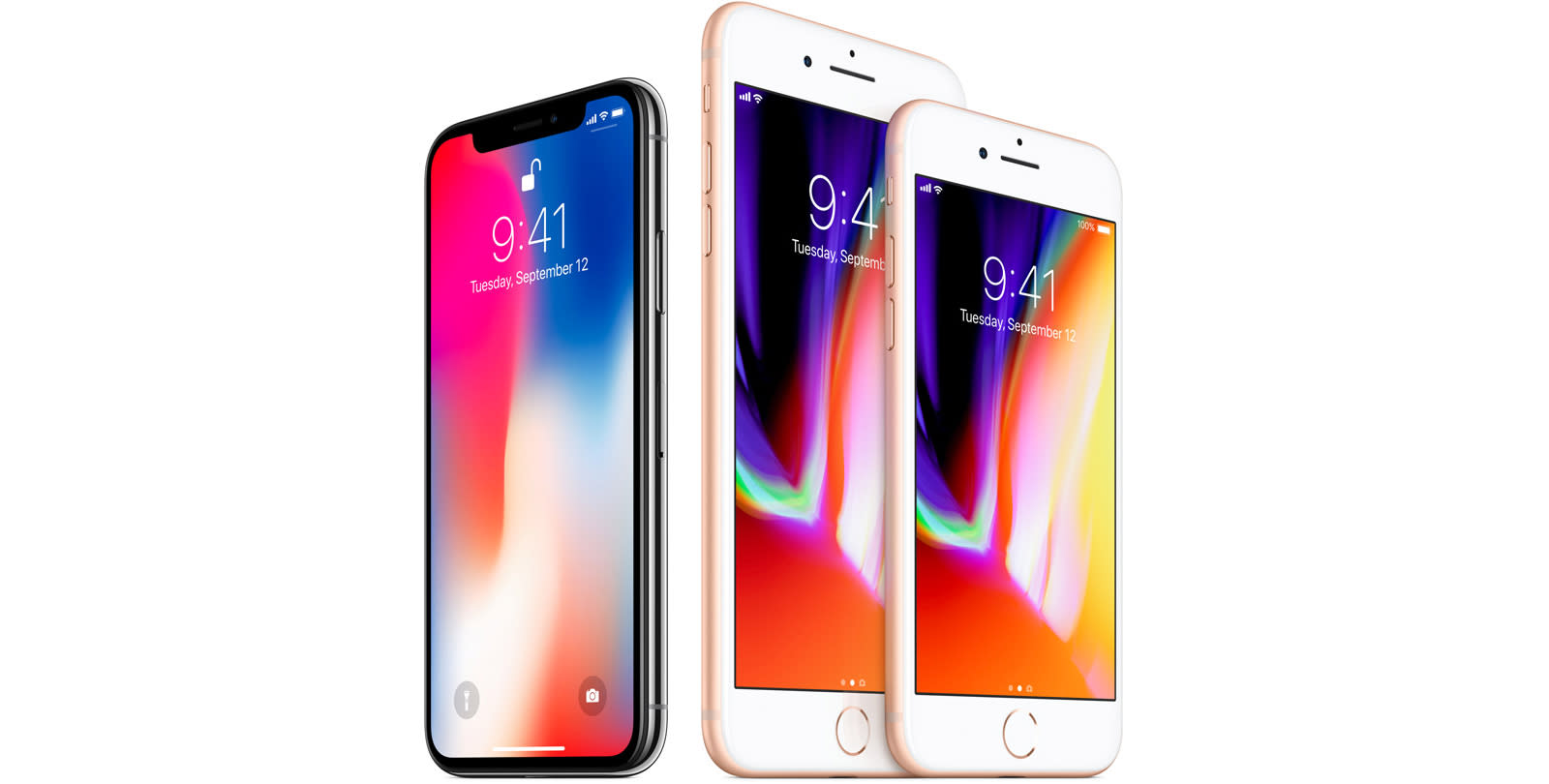 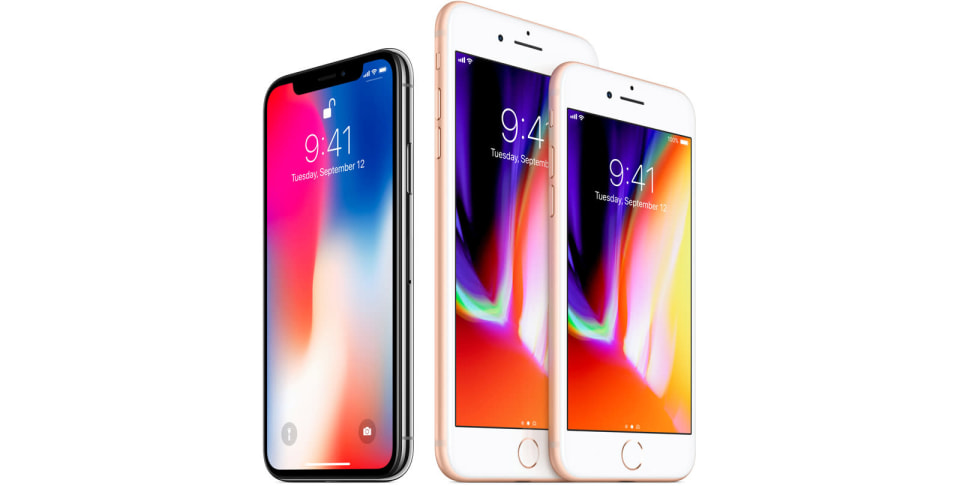 This year's iPhone anniversary event has given us not one or two, but three new handsets to ponder over. The iPhone X is the star, offering us an edge-to-edge screen and a new front-facing TrueDepth camera. But we're still getting a new pair of numbered phones, the 8 and 8 Plus, for those who like to go a little more traditional, so to speak. If you're currently mulling an upgrade from your 7 or 7 Plus, we've made it a little easier by having the new phones face off in two tables -- one comparing the 4.7-inch devices and another for their bigger siblings, with the iPhone X making an appearance in both. Of course, specs aren't everything, so we'll have a review (or two) for you later this year for all the phones we saw today.

* Prices and other information shown are the original specs as revealed at device launch and may not reflect recent changes. The 256GB iPhone 7 models are no longer available and the remaining models have received a $100 price cut.

In this article: apple, comparison, gear, iPhone, iPhone7, iPhone8, iphone8event, iPhone8Plus, iPhoneX, mobile, thebuyersguide, whatschanged
All products recommended by Engadget are selected by our editorial team, independent of our parent company. Some of our stories include affiliate links. If you buy something through one of these links, we may earn an affiliate commission.