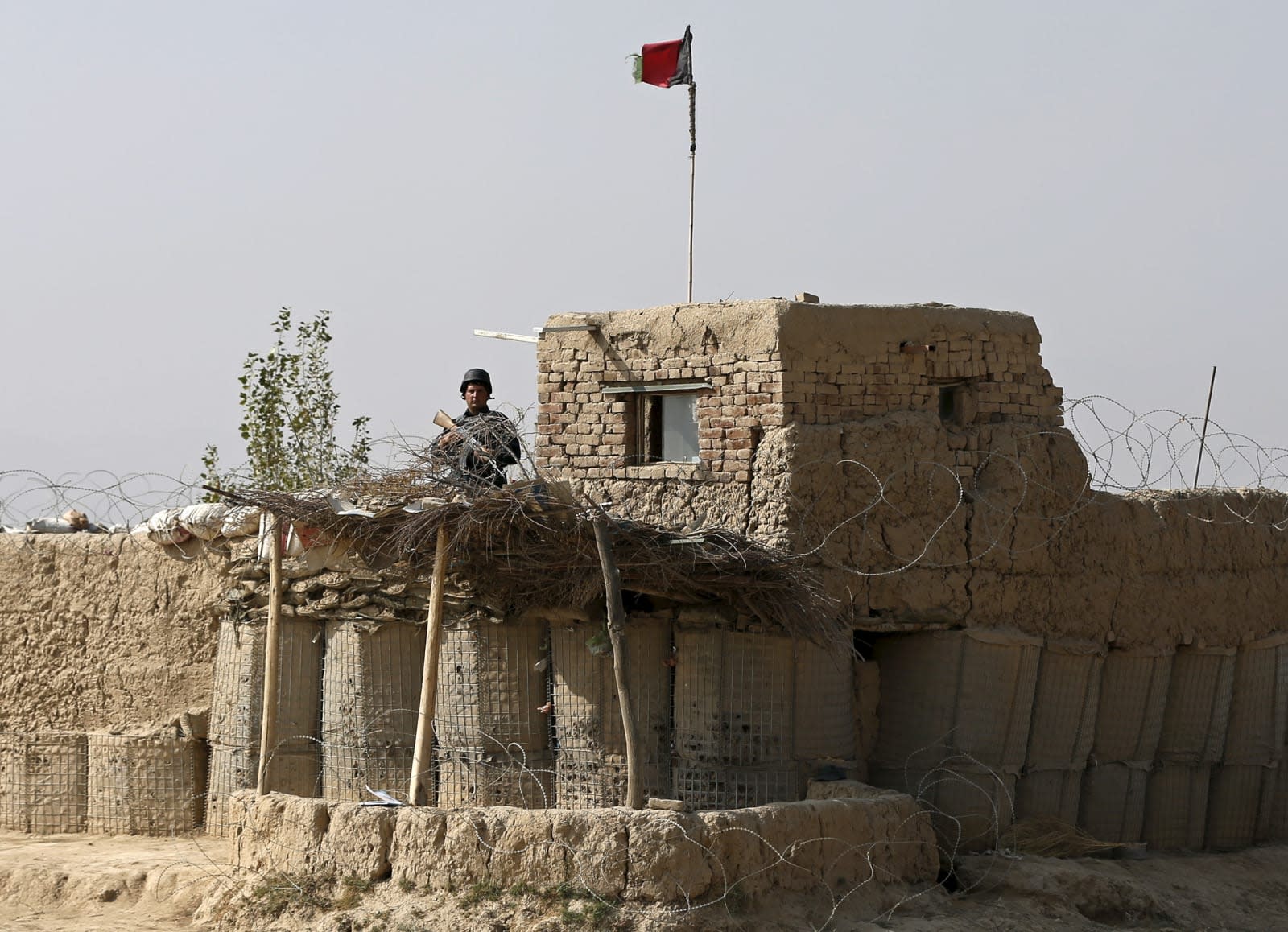 During the brutal reign of the Taliban rule in Afghanistan, which was in power from 1996–2001, popular entertainment such as films and music were banned. The Taliban systematically destroyed all the movies they could find, specifically targeting Afghanistan's state-run movie production company. They burned all the movie reels they could find before leaving, and tried to destroy generations of culture in the process.

Or they would have been if a Habibullah Ali and his colleagues hadn't risked their lives to save these films. In order to preserve these movies, many of which which document a very different time of peace and prosperity in Afghanistan, employees of Afghan film hid reels around the company's headquarters. "The reels were hidden in cans marked Indian or Western movies and in barrels buried in the ground," Mohammad Ibraham Arify, the general director of Afghan Film, told AFP.

Now, the team has countless reels of 16-mm and 35-mm film -- as much as 7,000 movies and 100,000 hours -- and they have embarked on an ambitious project of digitization. They hope that they can finish within two years, but it's a long process of cataloguing, inspecting each reel for scratches and damage and then actually watching each film to figure out the subject before digitizing it. According to employee M. Fayaz Lufti, the process for just one movie can take up four days.

There are so many reasons why digitization of media and preservation of this historic footage is important, but it's especially crucial in Afghanistan's case. The footage includes both movies and documentaries dating back to the 1920s, which predates the Soviet invasion of Afghanistan. One employee, Arif Ahmadi, told AFP, "I was emotional watching those images because I only have bad memories of my country. I was not lucky (enough) to live during those times." The team hopes that the films will give hope to future generations of Afghanis.

In this article: afghanistan, av, digitization
All products recommended by Engadget are selected by our editorial team, independent of our parent company. Some of our stories include affiliate links. If you buy something through one of these links, we may earn an affiliate commission.