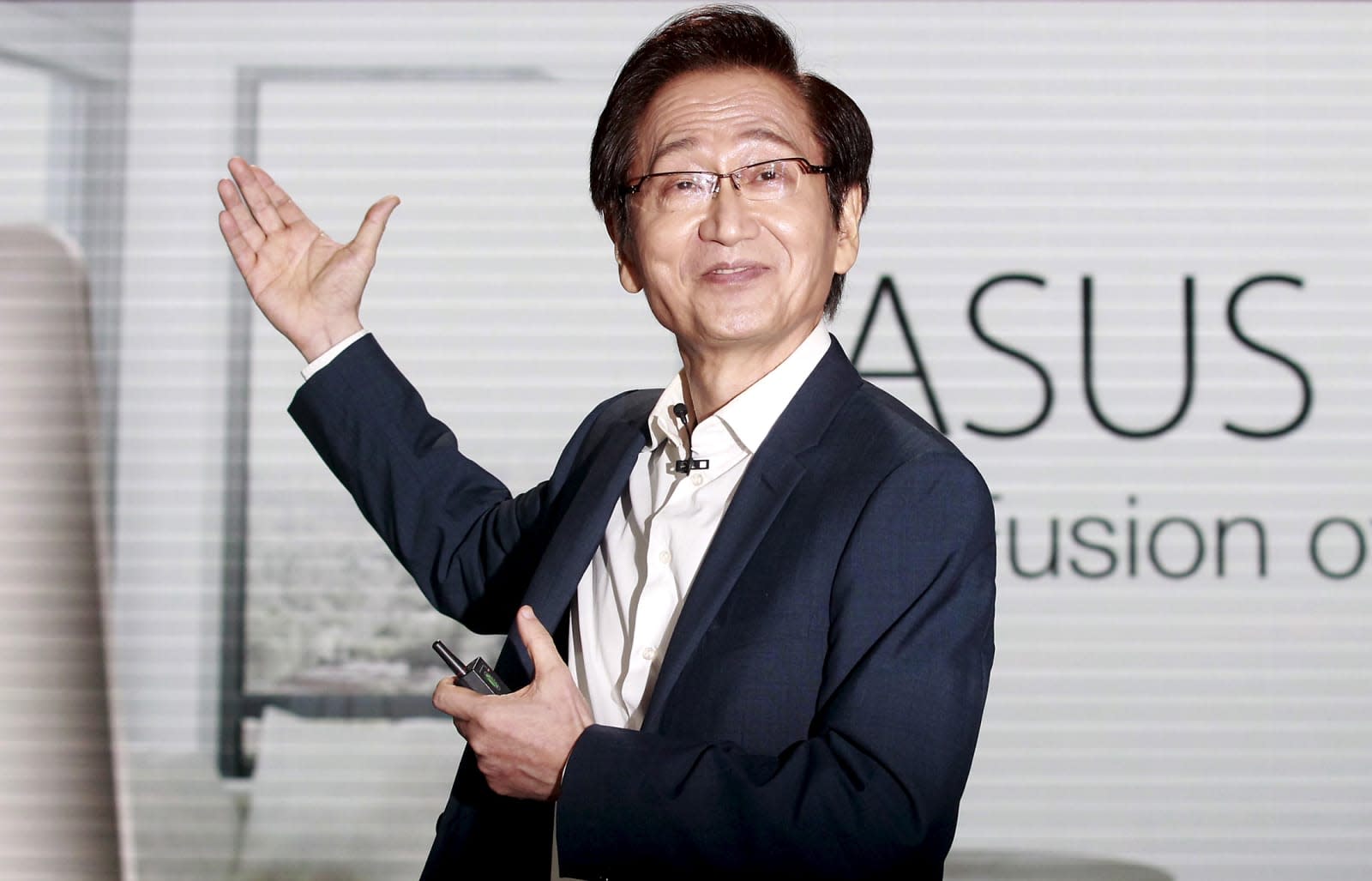 ASUS mounted the IFA 2017 stage a couple weeks ago and revealed its next lineup of laptops and 2-in-1s, along with a surprise: Its new mixed-reality headset. But the company's next step moving beyond its computer-centric product line isn't a new device. The Taiwan-based ASUS is starting a $50 million venture capital fund to draw startup talent and ideas from Silicon Valley over to Asia.

But ASUS is being very specific about which ideas it's letting in the door. The general partner and CEO of Fenox Venture Capital, which is partnering with ASUS to manage its fund, told TechCrunch that the company is eyeing concepts like artificial intelligence, the Internet of Things, big data, augmented and virtual reality. Like other manufacturers, ASUS has hardware down, but they're looking for startups to partner with for their radical ideas.

The fund will start by bringing startups from Silicon Valley over to Asia, but will look elsewhere, including Japan, Taiwan and China where Fenox has already invested. ASUS is mostly interested in startups that have already raised Series A funds and are shipping products in the US and Europe but want to make inroads into Asia, Fenox's CEO told TechCrunch.

In this article: asus, business, startup, VentureCapital
All products recommended by Engadget are selected by our editorial team, independent of our parent company. Some of our stories include affiliate links. If you buy something through one of these links, we may earn an affiliate commission.