Renault-Nissan and Mitsubishi are joining forces to produce electric and hybrid cars and become "a global leader in ride-hailing services," they announced. The group, called Alliance 2022, will partner up on 12 electric cars and 40 vehicles with autonomous driving tech by, you guessed it, 2022. "With the emissions rules coming in, it's the end of gas," said Alliance 2022 CEO Carlos Ghosn in a statement. "Between now and 2040 there will be no more diesel and gasoline. This is absolutely a scenario."

Alliance 2022 didn't have any vehicle designs or prototypes to show off. However, it did specify that it will launch four shared platforms with the aim of producing over 9 million vehicles on them. Around 75 percent of total sales from the group would come via the common platforms, and by 2022, it aims to generate $240 billion in revenues.

Alliance 2022 is going all in on ride-sharing, too. "Becoming an operator of robo-vehicle ride-hailing services is a major part of the new mobility services strategy," the press release states. However, the group didn't unveil many details on those plans, either, merely saying that it would launch 40 self-driving vehicles with different levels of autonomy. 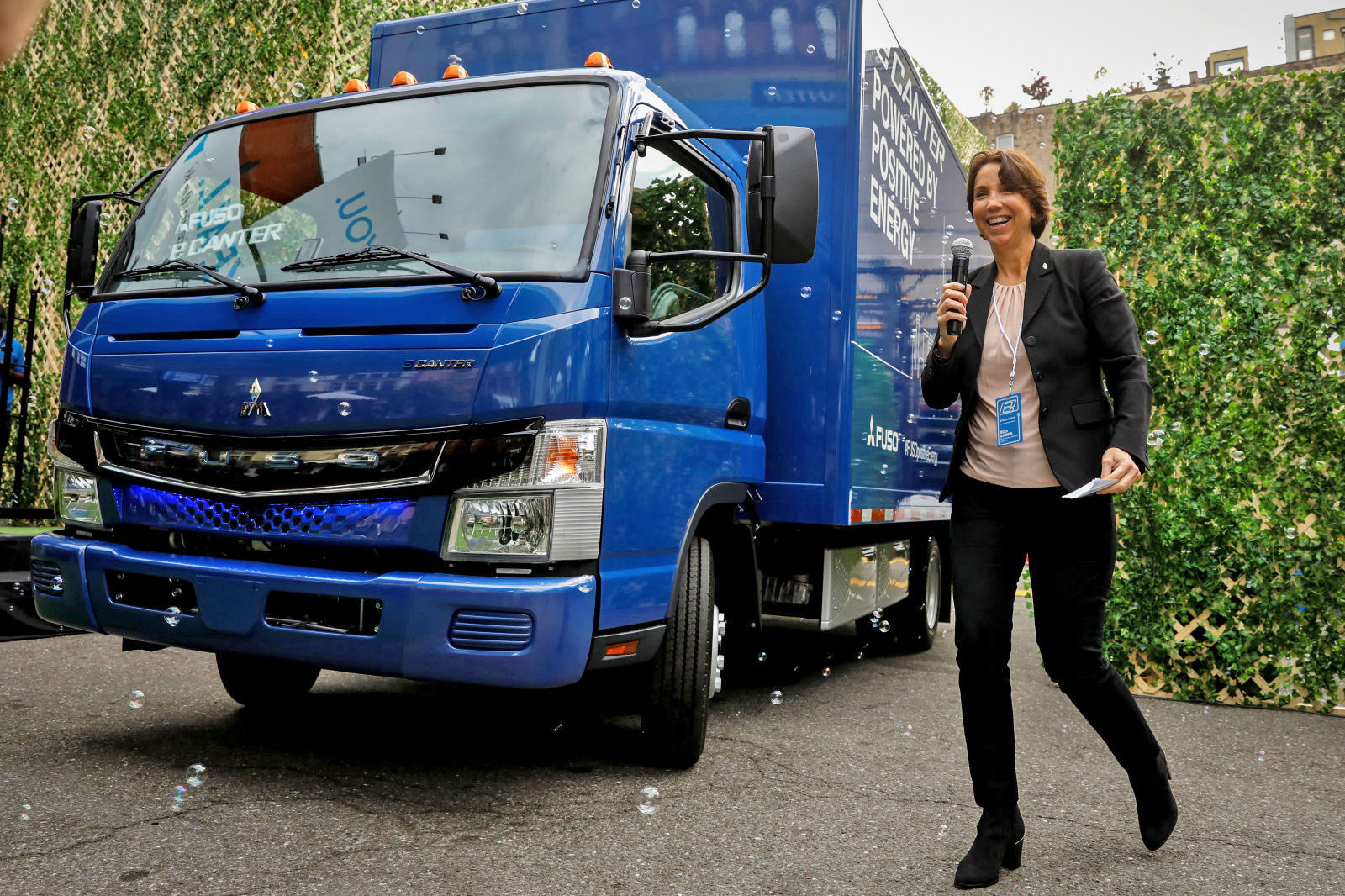 Unlike, say, GM and Lyft, Alliance 2022 didn't reveal any plans to team up with a ride-sharing service. It's fair to assume that Renault's recent acquisition of Karhoo, which is set to relaunch this year after being effectively dead, will figure into its plans, though.

Nissan is an EV pioneer, having launched the Leaf in 2010, a while before GM and even Tesla had mainstream EVs on the market. Until recently, the same couldn't be said about its Japanese rivals Toyota and Honda, which had focused on hydrogen instead. In the last month, however, both companies have unveiled ambitious EV plans, Honda with the EV Clarity and Toyota via a Mazda alliance.

Renault, meanwhile, has had decent success so far with its latest Zoe, which can easily travel 300 km (about 200 miles) on a charge. Mitsubishi, meanwhile, is set to deliver some of the first electric trucks (above) in the US.