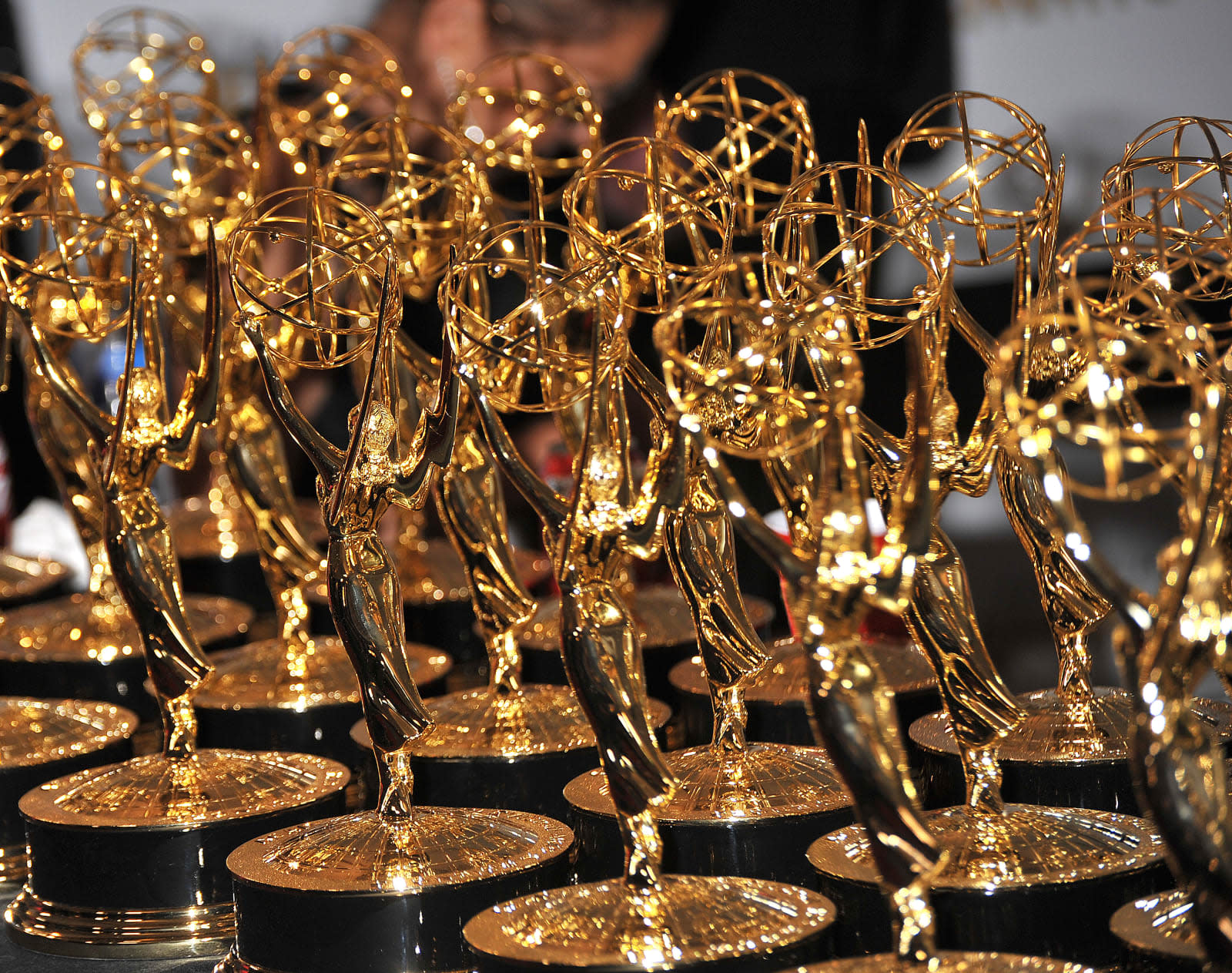 For those planning to watch the Emmy Awards this Sunday, CBS and the Television Academy have put together a slew of different ways for you to experience the event. As Variety reports, with content on Facebook, Instagram and Snapchat, they have every bit of the show covered including pre-show prep, red carpet and backstage access.

The Television Academy will air Backstage Live! on the big day via their Facebook Page and the livestream will include moments with fans as well as Emmy winners. CBS, which will broadcast the show on Sunday, will also have a Facebook Live feed streaming from the red carpet as celebrities arrive. Additionally, nominees -- including Reese Witherspoon, Felicity Huffman and Sterling K. Brown -- will air their own award-day content via Facebook Live.

On Instagram, CBS's Story will give a behind-the-scenes look at the event and the Television Academy's account will be updated with Emmy content, including interactions with winners and presenters, throughout the night. Instagram's own account will be taken over by Yara Shahidi of Black-ish while Reese Witherspoon, Uzo Aduba, Gaten Matarazzo and Caleb McLaughlin are expected to air content via Instagram Stories, Feed and Live.

And lastly, Snapchat will air three "Our Stories" collections over the weekend. On Saturday "Stars on Set: Emmys Story" will feature snaps from nominees and the sets of nominated shows like Veep and This Is Us. On Sunday, "Emmys: The Carpet" will include red carpet snaps from E! News' Erin Lim. And of course "Emmys: The Show" will collect snaps from inside Los Angeles' Microsoft Theater throughout the event.

The Emmy Awards air this Sunday, the 17th at 8 PM Eastern, 5 PM Pacific.

In this article: av, cbs, e!news, EmmyAwards, entertainment, facebook, facebooklive, instagram, instagramlive, InstagramStories, ReeseWitherspoon, snapchat, televisionacademy, veep
All products recommended by Engadget are selected by our editorial team, independent of our parent company. Some of our stories include affiliate links. If you buy something through one of these links, we may earn an affiliate commission.