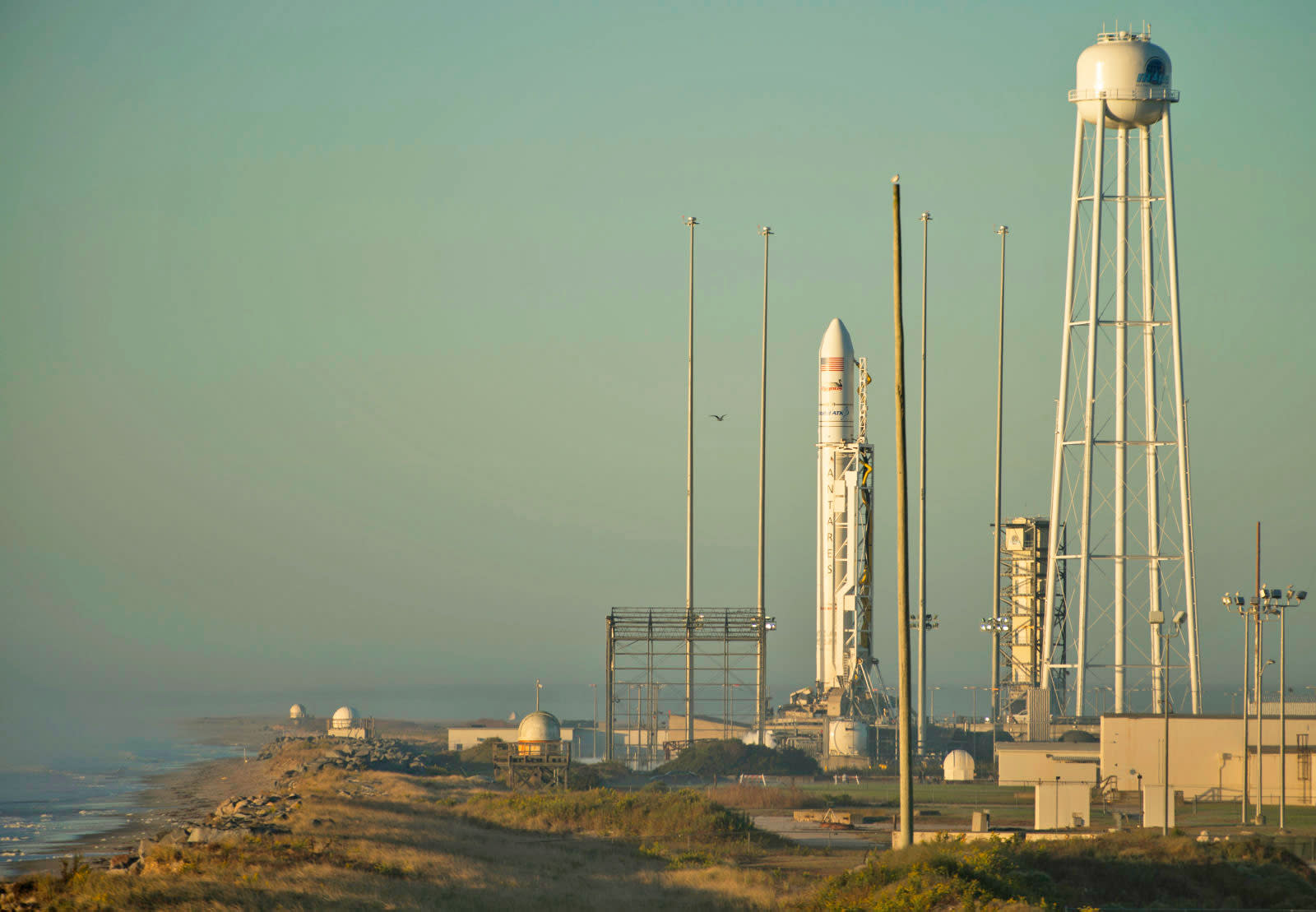 Today, Orbital ATK announced that defense contractor Northrop Grumman will acquire it for $7.8 billion in cash, with an additional $1.4 billion in debt. Orbital ATK builds rockets and constructs satellites for both commercial and military applications. The company is also contracted to send resupply missions to the International Space Station with its Cygnus spacecraft and built the boosters for NASA's SLS rocket.

This is important for both the defense sector and space sector. It's clear that Northrop Grumman is interested in building missiles (which of course require rocket systems) and it makes sense for them to want that production in-house. But it's also possible that the global security company is also interested in amping up its presence in the space sector.

Back in 2014, Orbital's Antares rocket exploded just six seconds after launch. It took them two years to get back into space, which happened last October. The company was also working on a heavy-lift rocket with a third stage, called the Next-Generation Launcher, that could lift Air Force satellites into higher orbits. It's not clear what will happen with this rocket's development under Northrop Grumman.