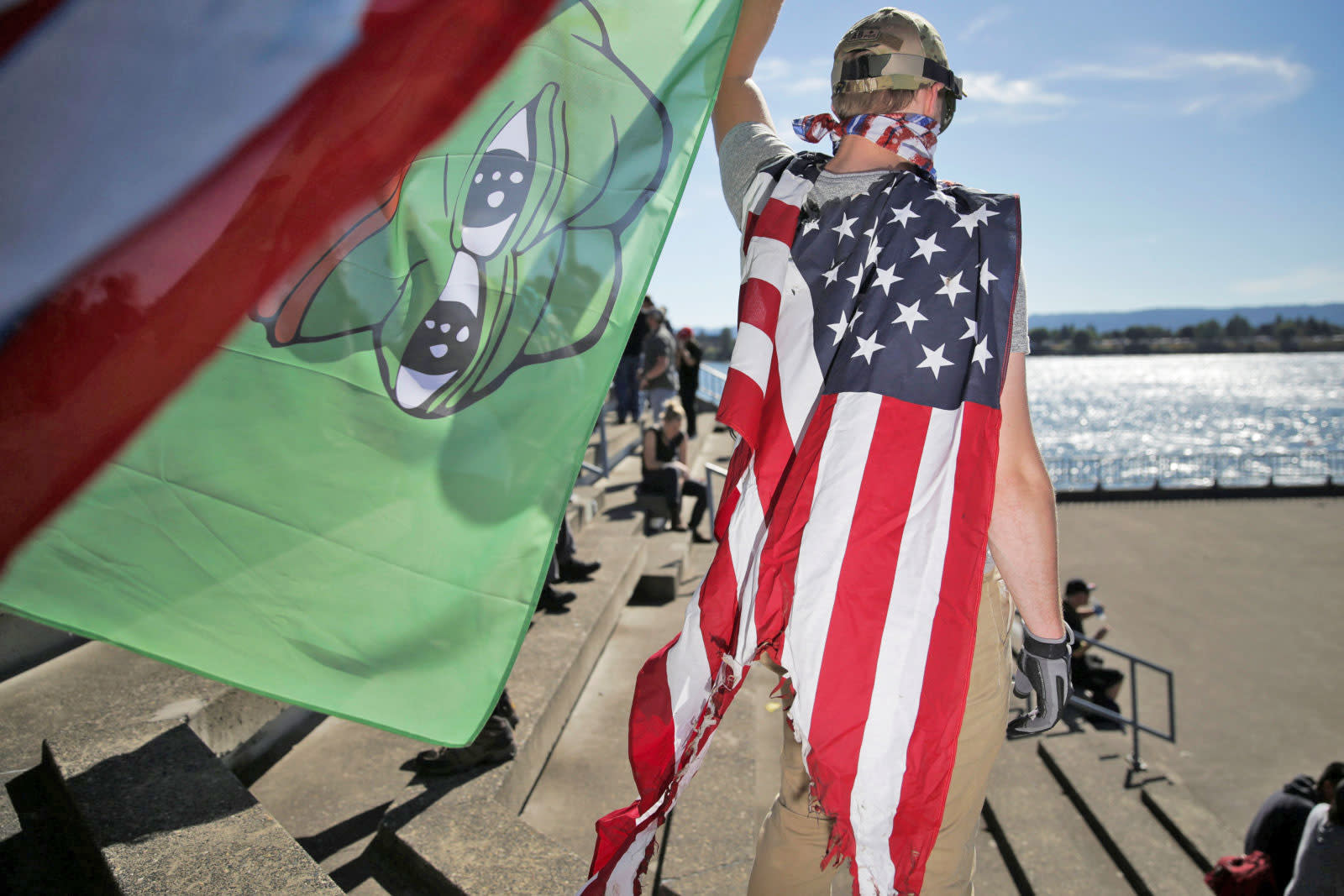 Pepe the Frog creator Matt Furie has long been unhappy with how the "alt-right" hijacked his friendly amphibian for hateful memes, going so far as to declare their uses "illegal" and to kill off the character in a symbolic gesture. And now, he's fulfilling that promise to fight back. Furie has sent cease-and-desist notices to multiple "alt-right" personalities (including racist Richard Spencer, conspiracy theorist Mike Cernovich and Reddit's r/the_Donald community), and he's issuing Digital Millennium Copyright Act takedown requests to pull infringing content from sites like Amazon, Google, Reddit and Twitter.

In a discussion with Motherboard, attorney Louis Tompros notes that some of these requests have already been successful. Amazon has pulled books that were clearly profiting from Pepe without permission, while Google yanked an Android app that used Pepe for achievements (Apple doesn't allow the use of Pepe in apps). The trickier part is getting individuals like Cernovich and Spencer to comply. After all, they've wrapped many of their messages in Pepe memes (Spencer even uses the frog as his podcast mascot). Tompros says his team is ready to file lawsuits if people ignore the cease-and-desist notices, but he's hoping it won't come to that.

The campaign is bound to rile a lot of people, and not just "alt-right" supporters (Furie and his lawyers know they could be targets of coordinated harassment and threats). Furie would be wielding his digital copyright power in part to express his opinion, much as Campo Santo used the DMCA to object to PewDiePie's racist outburst. However, it's likely that Furie has a solid legal standing here. There's no question that the "alt-right" is copying and modifying his art without consent, sometimes while directly profiting from it. Like it or not, it could simply be a matter of time before Furie gets the upper hand.

In this article: alt-right, amazon, cartoon, copyright, dmca, gear, google, internet, mattfurie, mikecernovich, pepe, pepethefrog, reddit, richardspencer, twitter
All products recommended by Engadget are selected by our editorial team, independent of our parent company. Some of our stories include affiliate links. If you buy something through one of these links, we may earn an affiliate commission.