If you don’t live in a big city, your internet connection is at risk.

Last week, some Verizon customers in rural areas received unexpected news. The carrier would be terminating their service as of October 17th because they were using a "significant amount of data while roaming off the Verizon Wireless network." These users were roaming because their "primary place of use" was outside the company's service area.

Verizon says it sent notifications to about 8,500 customers (19,000 affected lines) in 13 states this month to inform them of the disconnections. According to the carrier, "the roaming costs generated by the affected lines exceed what these consumers pay us each month." In layman's terms, that means it's actually costing Verizon money to keep those customers.

This is the second wave of similar disconnections in recent months. In June, the carrier told Ars Technica that it terminated service for "a small group" of customers who were using "a vast amount" of data in rural regions. According to Ars Technica, those people appeared to be supported by Verizon's LTE in Rural Areas (LRA) program, where the national carrier partners with smaller regional companies to provide service in areas where it doesn't have towers.

Those affected by this new wave of disconnections have a little more than a month to find a new service provider, which may not be an easy feat. Finding a local carrier who has comparable plans or coverage to Verizon could prove challenging. 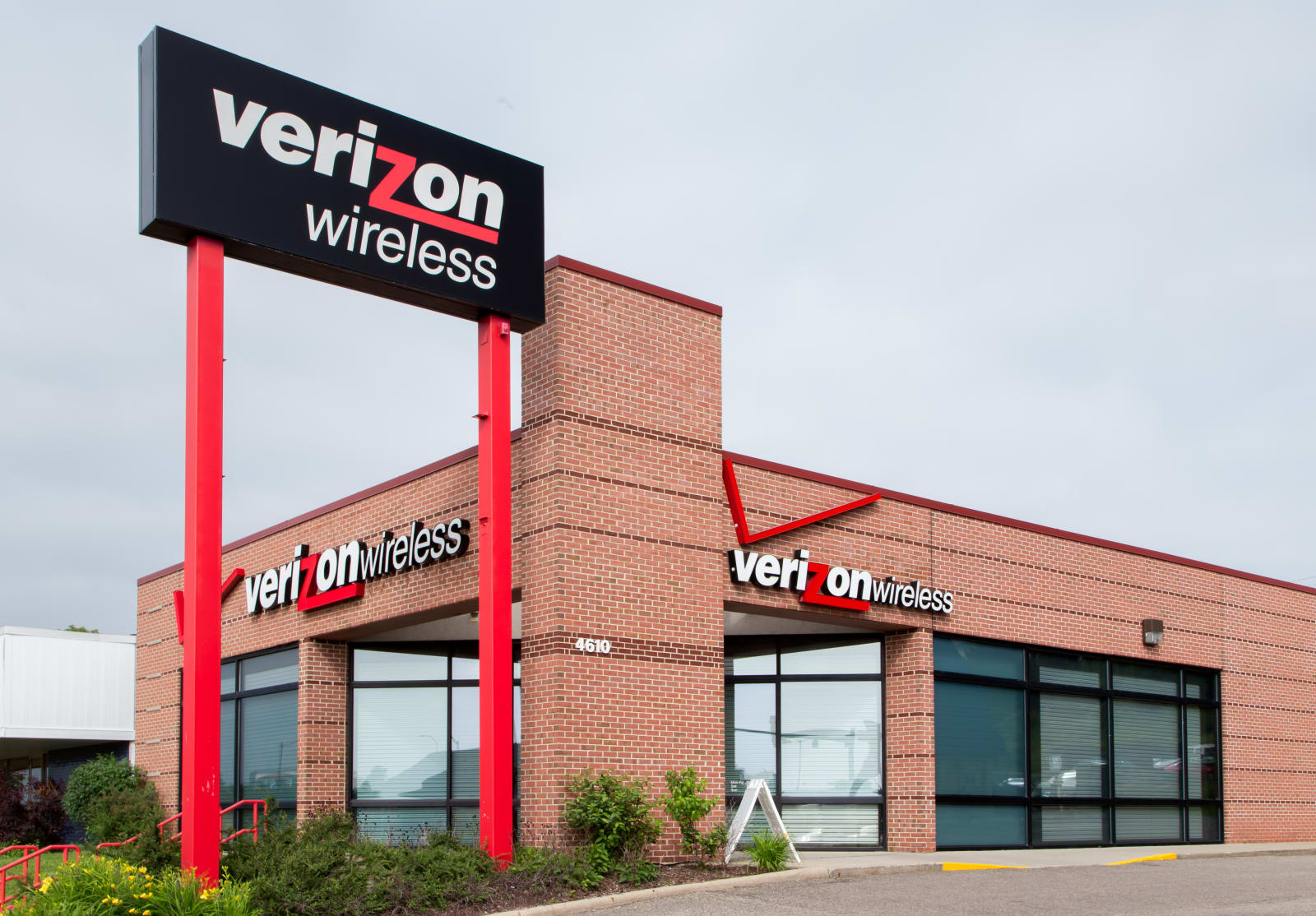 As for those in rural areas who remain Verizon customers, the company says it is "absolutely not abandoning" them. The company's spokesperson, Kelly Crummey, told Engadget, "Many current customers in this area have lines which do not rack up roaming charges that are higher than what they pay us each month." She added: "We have a long history of serving rural markets and care about the people in these communities."

Until you start costing the company money, it seems. Verizon also has a habit of terminating (or threatening to end) service for data hogs. In January, the carrier asked those who were using more than 200GB of data a month on grandfathered unlimited lines to move to a new metered plan or face disconnection.

From a business perspective, it's easy to see why Verizon had to take steps to cut its losses. In fact, it's written into the company's customer agreement that it may change prices or any other terms of the agreement "at any time." It's pretty standard language for contracts with a big company, but those on the receiving end of the termination notice most likely got a rude shock.

Instead of being presented options for a different plan or being warned to cut down on usage, folks came home to a sobering letter basically saying they were no longer welcome on the Verizon network (unless they moved within the carrier's coverage area, anyway). 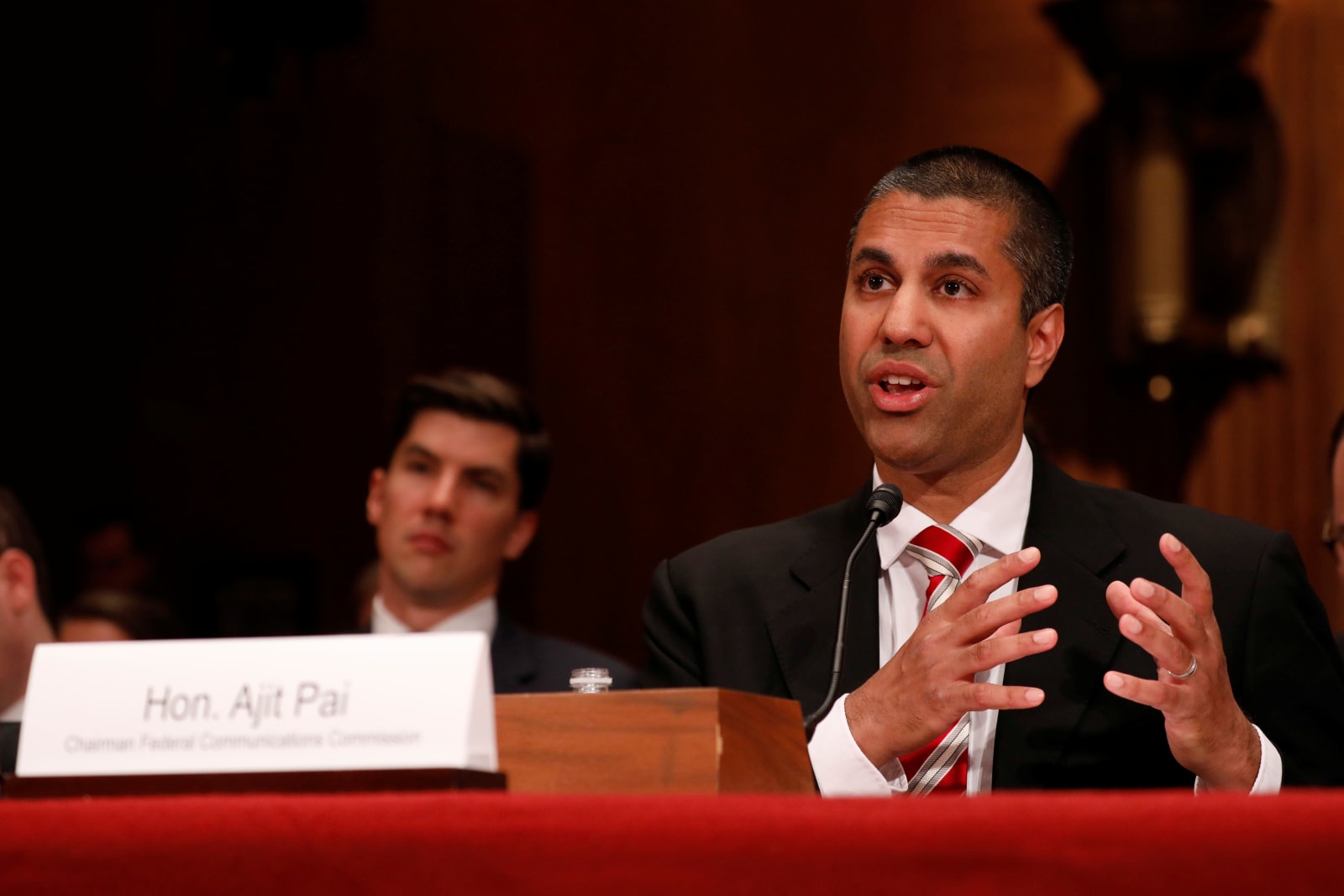 Those who live in rural areas and depend on mobile networks for their internet connections have more to worry about. Last month, the FCC, led by the new chairman, Ajit Pai, started the process of changing the definition of broadband, which would allow the inclusion of mobile networks if the proposal goes through. The new specs would also drop the speed requirement from 25Mbps down and 3Mbps up to 10Mbps and 1Mbps respectively. That means if the proposal gets passed, service providers can slow down your broadband connections if they so desire while still complying with FCC requirements.

On the other hand, President Trump has said he will include a provision for rural broadband expansion in his $1 trillion infrastructure proposal. But of course, if the definition of broadband changes before that happens, the type of infrastructure that will be built in rural areas could be different than what it would need to be to meet current standards.

The inquiry in question is still in the public comment and reply stage until September 22nd. Where the commission will land on this issue isn't clear yet, but the FCC under Trump has moved ahead on unpopular changes in the past. Such changes benefit powerful organizations like Verizon, and do little to help the average consumer or protect principles of fairness like net neutrality.