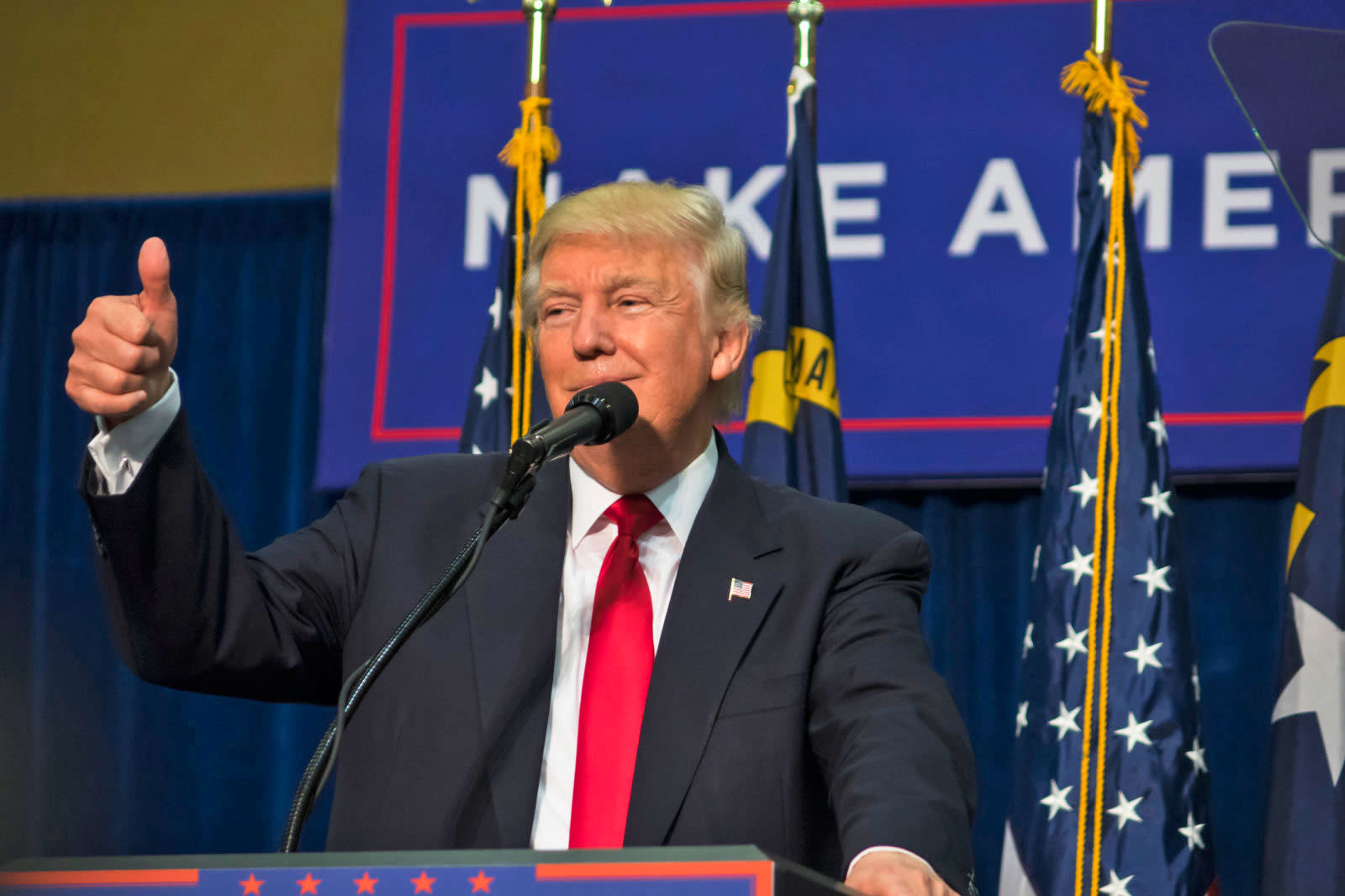 After last week's heavily participated in Day of Action, where thousands of companies and groups spoke out against the FCC's plan to roll back regulations put in place in 2015, Press Secretary Sean Spicer was asked during a press briefing what the president thought of net neutrality. Spicer said he didn't know, which is a rather ridiculous response given all of the current attention the topic is getting.

Spicer did say he would get more information in regards to Trump's position and yesterday, Principal Deputy Press Secretary Sarah Sanders provided the administration's stance. Sanders said that it believed that the "rules of the road" were important for everyone to abide by, but added, "With that said, the previous administration went about this the wrong way by imposing rules on ISPs through the FCC's Title II rulemaking power. We support the FCC chair's efforts to review and consider rolling back these rules, and believe that the best way to get fair rules for everyone is for Congress to take action and create regulatory and economic certainty."

In light of the FCC's plan, in May, the National Hispanic Media Coalition (NHMC) filed a FOIA request for the 47,000 net neutrality complaints the agency has received since June of 2015 and requested that the FCC extend the comment deadline for its proposal to 60 sixty days after it complies with the FOIA request. As Ars Technica reports, The NHMC says that those complaints are necessary for properly analyzing the rollback proposal.

The FCC denied the extension to the initial comment period, which closed earlier this week, and said that the FOIA request is too burdensome, therefore it won't be releasing all of the complaints. The Department of Justice FOIA guide says, "[The] fact that a FOIA request is very broad or "burdensome" in its magnitude does not, in and of itself, entitle an agency to deny that request on the basis that it does not "reasonably describe" the records sought. The key factor is the ability of an agency's staff to reasonably ascertain exactly which records are being requested and then locate them." But it also cites a federal appeals decision that says broad requests, regardless of how easy it is to find the information, can "impose an unreasonable burden upon the agency." So, it's unclear whether the FCC is in the wrong by not releasing all of the complaints.

Instead, the FCC released just 1,000 of the complaints which the NMHC said, "It's important to remember that the 1,000 complaints received were incomplete and included nothing about the carrier response or how the complaints were resolved."

As we move through the consideration stages of the FCC's proposal, this lack of transparency in regards to potentially persistent net neutrality issues doesn't bode well for the decision-making process. The FCC will be accepting reply comments on the proposal until August 16th.

In this article: DayOfAction, FCC, gear, internet, NetNeutrality, politics, presidenttrump, seanspicer, services, TL17NTNEUT
All products recommended by Engadget are selected by our editorial team, independent of our parent company. Some of our stories include affiliate links. If you buy something through one of these links, we may earn an affiliate commission.