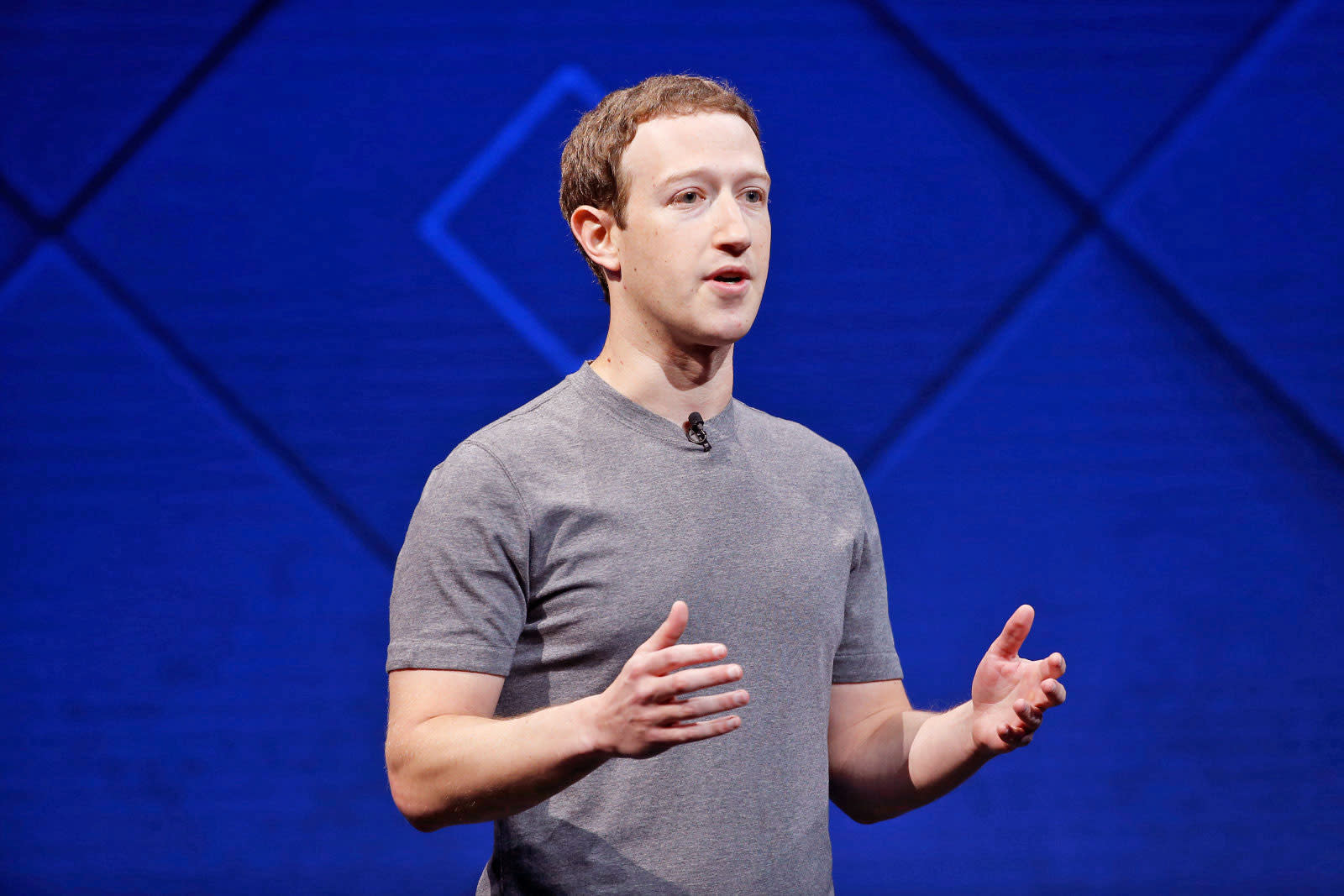 Earlier this month, Facebook admitted that it sold $100,000 worth of ads between 2015 and 2017 that led to fake news pages and were bought by advertisers operating out of Russia. A report released yesterday noted that the Senate Intelligence Committee expected the social media titan to testify about the advertisements, and today, Facebook agreed -- and will also share the 3,000-plus advertisements in question.

In its statement, the company emphasized that it heavily weighed the disclosure; Facebook wants everyone to know that it will think hard about handing over your data to the US government, even if you're suspected of running a propaganda campaign to influence an American election.

We are deeply committed to safeguarding user content, regardless of the user's nationality, and ads are user content. Federal law also places strict limitations on the disclosure of account information. As our biannual transparency reports make clear, we carefully scrutinize all government data requests, from here and abroad, and we push back where they do not adhere to those legal limitations. And, of course, we also recognize and support the important work of government investigations and take care not to take steps, like public disclosures, that might undermine them.

It's unclear when Facebook will go before the Senate Intelligence Committee, but they won't be alone. Today, Wired confirmed that Twitter will also testify before Congress at the same meeting. Both social media platforms will likely have a rough go as they explain how they allowed propaganda to spread on their networks.

Appending Facebook's statement was a personal message (below, or text here) from Mark Zuckerberg about the platform's next steps. Predictably, the company will revamp their ad vetting process, which anonymous workers told The Verge had insufficiently prepared the review force to screen out something as subtle as propaganda. But more importantly, Zuckerberg vowed that Facebook would bring about more transparency in online advertising, starting with their own site. Soon, advertisements will disclose which pages paid for them, and those pages would list all the ads they're currently running.

When someone buys political ads on TV or other media, they're required by law to disclose who paid for them. But you still don't know if you're seeing the same messages as everyone else. So we're going to bring Facebook to an even higher standard of transparency. Not only will you have to disclose which page paid for an ad, but we will also make it so you can visit an advertiser's page and see the ads they're currently running to any audience on Facebook. We will roll this out over the coming months, and we will work with others to create a new standard for transparency in online political ads.

The full video is below:

In this article: advertising, facebook, internet, MarkZuckerberg, politics, russia
All products recommended by Engadget are selected by our editorial team, independent of our parent company. Some of our stories include affiliate links. If you buy something through one of these links, we may earn an affiliate commission.