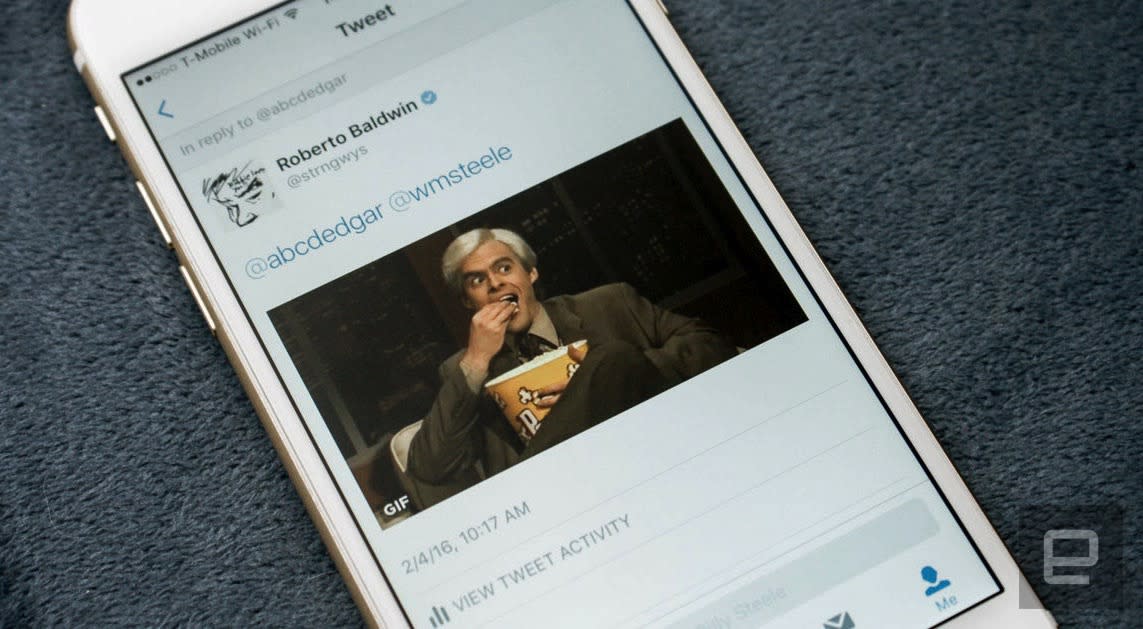 Social media played a huge part in determining the outcome of the 2016 election, and there's a suspicion that the ad-tracking tools those platforms offer could have been hijacked by nefarious forces. Shortly after news broke that Facebook will appear before a Senate hearing into Russian interference, Wired is reporting that Twitter will do the same.

A spokesperson for the platform said that it "engages with governments around the world," and that it is "cooperating with the Senate Select Committee on Intelligence." They added that Twitter believes in the integrity of the electoral process, and has pledged to harden its platform against "bots and other forms of manipulation."

It's likely that both companies will have a testy time of it, and Facebook has recently revealed that $100,000 of ads were tied in to disinformation campaigns. Twitter, meanwhile, has struggled to deal with fake accounts that amplify propaganda, giving it weight it wouldn't otherwise have. Both rely upon algorithms and automated systems to catch such activity, and it's clear that those systems have failed.

In this article: 2016Election, Bots, Disinformation, facebook, gear, internet, JackDorsey, politics, Propaganda, Russia, Senate, Twitter
All products recommended by Engadget are selected by our editorial team, independent of our parent company. Some of our stories include affiliate links. If you buy something through one of these links, we may earn an affiliate commission.