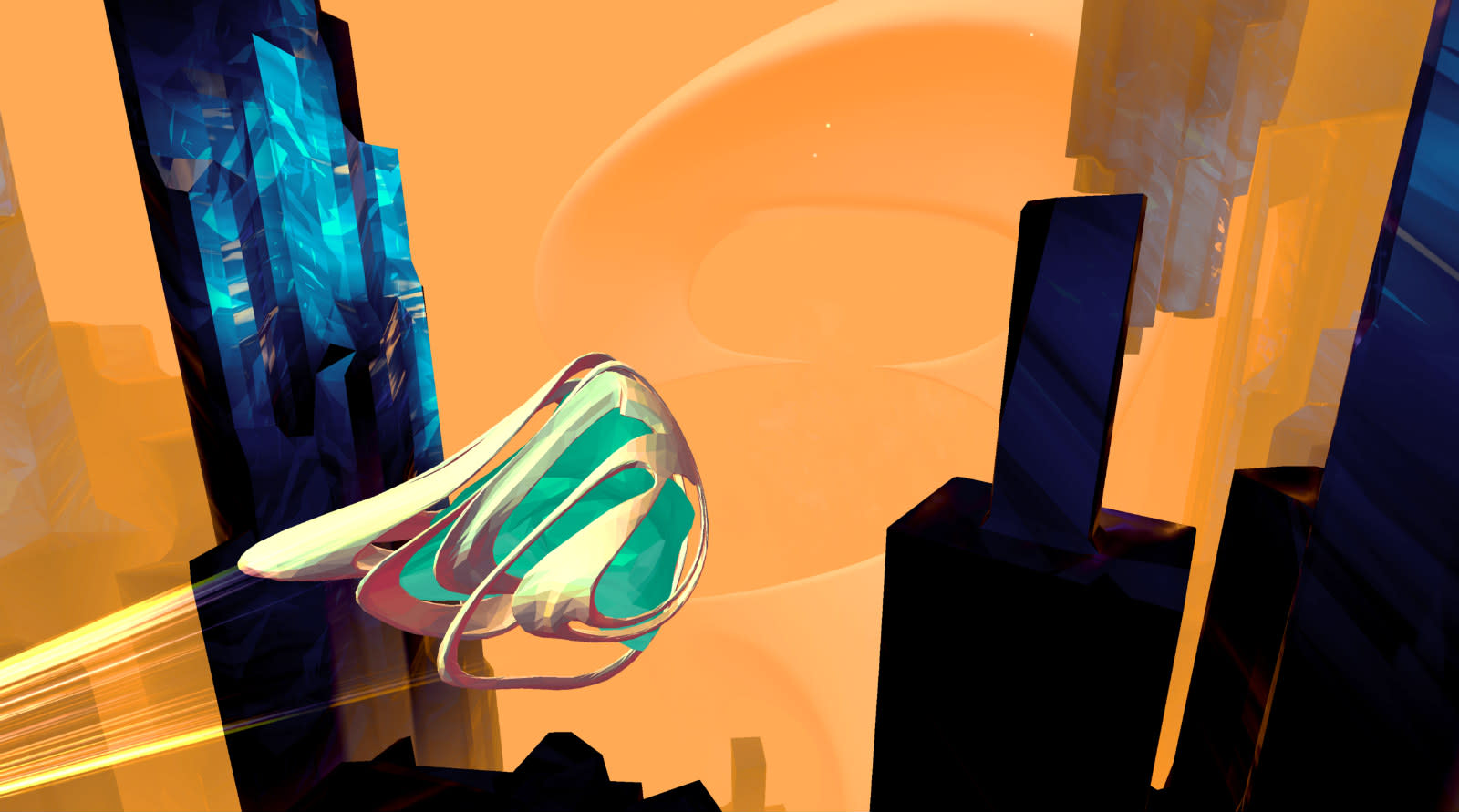 Indie developer The Chinese Room is releasing its first-ever virtual reality game. So Let Us Melt is a sci-fi parable about a machine lost in a paradise of its own making. Exclusively available on Google's Daydream VR platform, the title sees the developer reuniting with Bafta award-winning composer Jessica Curry.

The game is split into several chapters, each around five to seven minutes in duration. The Chinese Room describes it as an "interactive animated film" with simple controls, making it an ideal entry point for those new to VR. Players assume the role of Custodian 98, a sentient machine that tends to a utopia known as Kenopsia: An environment built to accommodate cryogenically frozen humans upon their awakening. If the premise isn't enough to get you excited, the gameplay (which looks packed with the atmospheric hallmarks associated with the studio's influential back catalog) probably will.

"This is a game about friendship, and parenthood, and what we leave behind, about being lost and getting found again," said The Chinese Room director and co-founder, Dan Pinchbeck. "And, fundamentally, it's about a little machine that goes on a big adventure, and we're really proud of it."

So Let Us Melt is out now on the Google Play Store priced at $9.49.

In this article: av, daydream, daydreamview, gaming, google, thechineseroom, VirtualReality, vr, VRgaming
All products recommended by Engadget are selected by our editorial team, independent of our parent company. Some of our stories include affiliate links. If you buy something through one of these links, we may earn an affiliate commission.