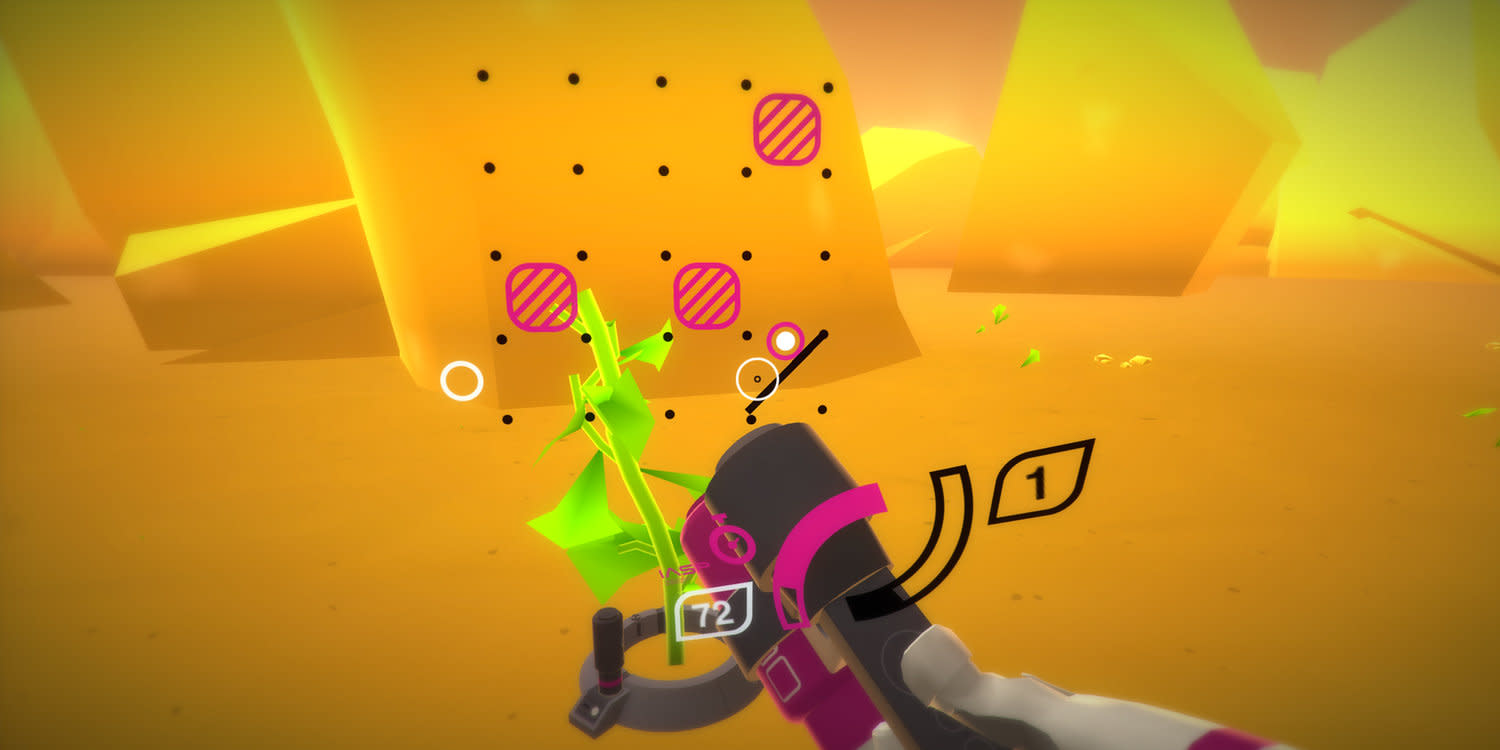 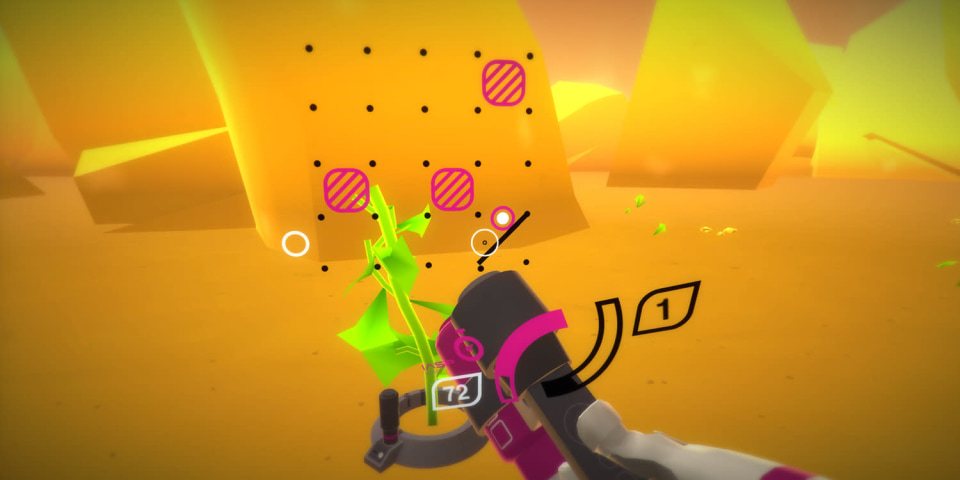 When Mike Bithell was a kid, sitting in the backseat of his parents' car as the cloudy English sky soaked the roads, he would draw lines in the window's condensation, attempting to "catch" raindrops as they slid down the pane outside.

"I honestly don't know what the point was, but that little activity would keep kid-Mike occupied for hours," Bithell remembers. "When I was trying to think of accessible family game mechanics, I remembered that and imagined how much more fun my little game would be if the raindrops reacted to the lines."

Fast-forward a few decades and Bithell is a successful independent developer building a launch game for Google's new mobile VR headset, Daydream. His past games include the award-winning platformer Thomas was Alone and Volume, a futuristic Robin Hood-inspired stealth title starring Andy Serkis, the actor who brought Smeagol to life in the Lord of the Rings movies. Volume: Coda just debuted on PlayStation VR -- stealth, Serkis and all.

These successes give Bithell the time and means to try something completely new. His Daydream title, EarthShape, is a friendly sci-fi game that takes full advantage of kid-Mike's fascination with raindrops on window panes. He calls it a point-and-bounce game: Using Daydream's motion controller, players draw lines to control a ball as it bounces around a dotted grid, dodging obstacles and performing tricky maneuvers to grow plants on more than 30 alien planets.

EarthShape follows the Starseeker, an intrepid astronaut tasked with cultivating life on worlds across the galaxy, and a trusty spaceship that behaves more like an excitable puppy than a giant hunk of metal.

"We have a lot of dog lovers on the team," Bithell says.

The game is charming, and it also packs some serious star power. Sue Perkins, former host of The Great British Bake Off and regular participant on Stephen Fry's QI, narrates EarthShape with phrases like, "Keep it stellar, Starseekers" and, "What a fantastic color combination."

"Fortunately, I'd worked with Sue's agent before and Sue was specifically into the game," Bithell says. "She's a gamer so it was super fun to record."

I love this game https://t.co/ioymH7lel2

There's also some big names working on EarthShape behind the scenes. Kellee Santiago, co-founder of Journey studio thatgamecompany, produced the title in her new job at Google Play Games.

"Having Kellee Santiago as a producer has been a specific honor for me," Bithell says.

Daydream is an $80 mobile VR headset that's poised to work with a variety of Android phones coming out over the next year or so, starting with the Pixel and Pixel XL. In our Daydream review, we noted that the headset itself was a solid step forward for Google, but the platform was in need of more apps.

As one of Daydream's launch titles, Bithell has high hopes for EarthShape. In his latest blog post, he lays out his wishes for the game with suitably plant-based terminology: "I hope that optimistic little game continues to find an audience and grows alongside the platform."

In this article: av, daydream, earthshape, gaming, google, KelleeSantiago, MikeBithell, mikebithellgames, mobile, personal computing, personalcomputing, pixel, pixelxl, scifi, SuePerkins, VirtualReality, vr, wearables
All products recommended by Engadget are selected by our editorial team, independent of our parent company. Some of our stories include affiliate links. If you buy something through one of these links, we may earn an affiliate commission.