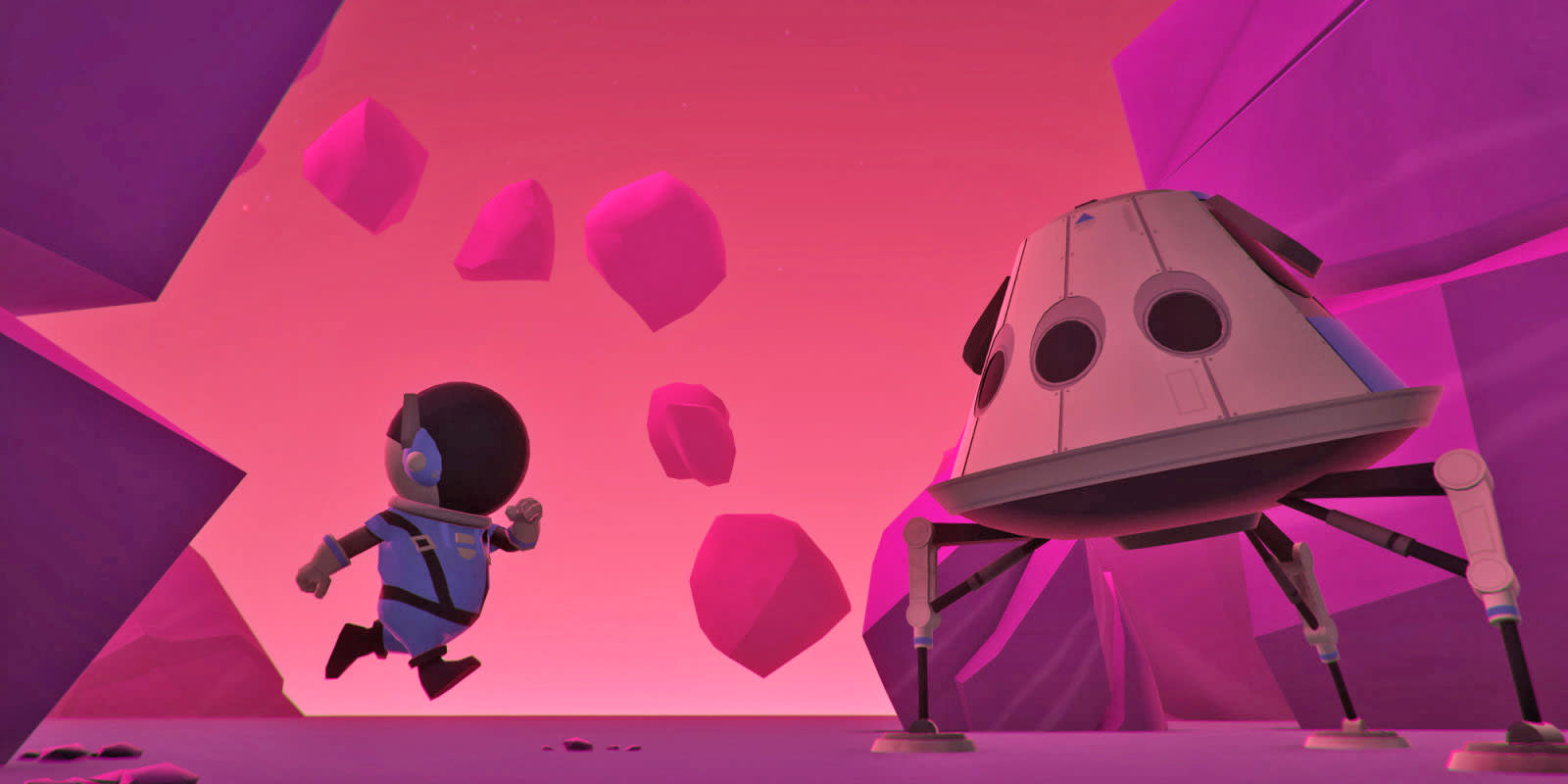 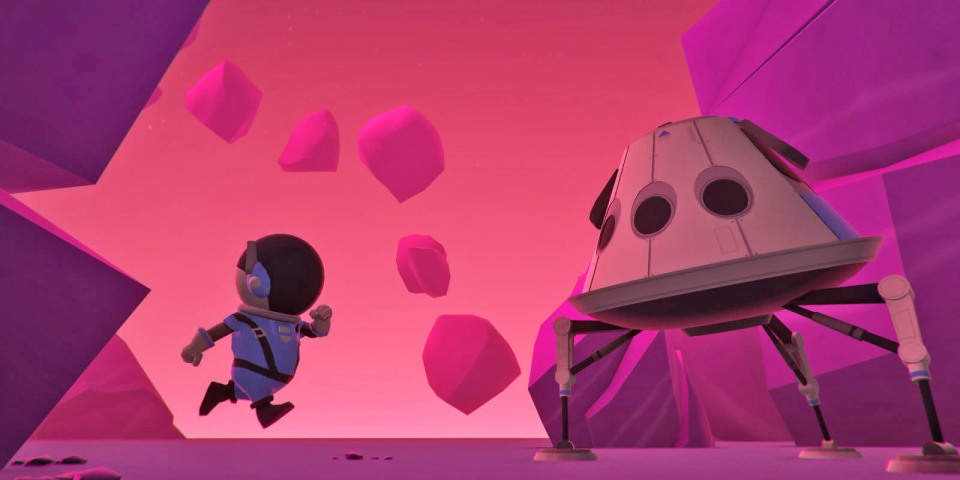 Plenty of people were wondering what comedian and actress Sue Perkins would get up to now that she's done hosting The Great British Bake Off, and now we finally have the answer: She's starring in a virtual reality video game for Google's Daydream platform. EarthShape is a game about the first astronaut to leave humanity's home planet on a millennia-long mission to terraform the universe. The StarSeeker, as the astronaut is called, travels the universe planting flowers and cultivating life "through a fun new gameplay mechanic." Developer Mike Bithell, creator of Thomas Was Alone and Volume, started EarthShape as a hobby project before Google even announced Daydream. He describes the game as a "little arcadey puzzler," but he doesn't delve into details about how it actually plays. Aside from featuring Perkins' venerable voice talents, the development team includes Fable composer Russell Shaw and Saints Row animator Tim Borrelli.

"I am very excited; that may be coming across," Bithell writes. "Over the next few weeks we'll be sharing more about the project. I think we've made something rather cool."

I love this game https://t.co/ioymH7lel2

This isn't Bithell's first foray into VR. His stealth puzzle game, Volume, is getting an add-on that's made specifically for PlayStation VR, which comes out on October. The DLC is called Volume: Coda and it'll be free for anyone who owns the base Volume game on PlayStation 4.

Daydream headsets cost $80 and start shipping in November, while the VR-ready Pixel phones are available for pre-order today, starting at $650. Google has prepared a handful of experiences for Daydream's launch, including a Fantastic Beasts and Where to Find Them game.

In this article: av, british, daydream, earthshape, gaming, google, googledaydream, madebygoogle2016, MikeBithell, mobile, SuePerkins, VirtualReality, vr
All products recommended by Engadget are selected by our editorial team, independent of our parent company. Some of our stories include affiliate links. If you buy something through one of these links, we may earn an affiliate commission.