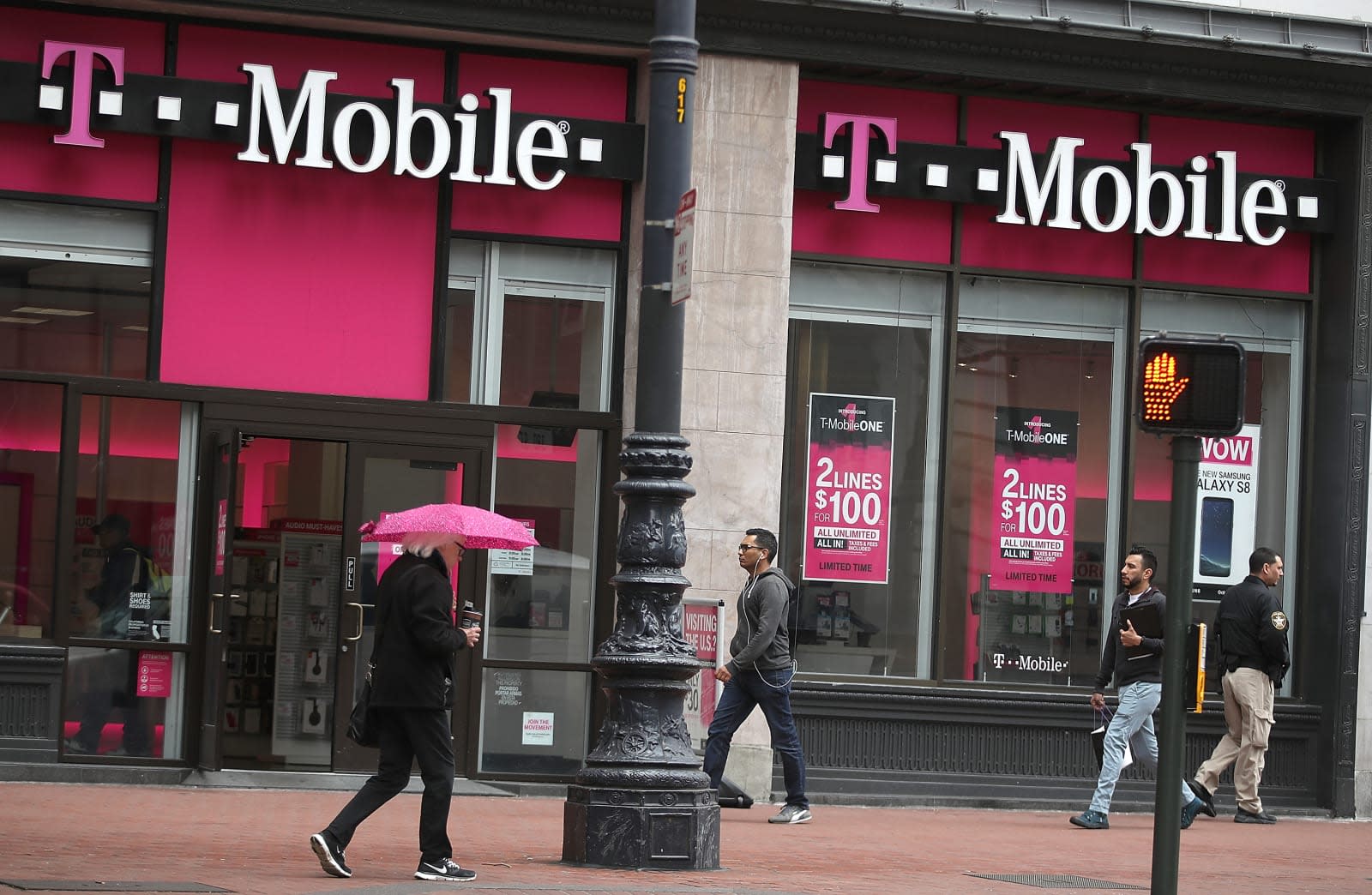 There have been hints that Sprint and T-Mobile are seriously talking about a merger (again), but how likely is that union, really? Quite likely, if you ask Reuters' sources. They understand that the two carriers are "close" to agreeing on terms, and they could have a deal ready by late October. There are the usual caveats (the tipsters say there's still a chance things could fall apart), but it's notable that Sprint and T-Mobile are apparently confident enough that there's a timeline.

Sprint and T-Mobile aren't commenting on the reported leak, but both sides have dropped hints that they were thinking of a merger. For instance, Sprint chief Marcelo Claure said in August that an announcement on merger talks would come in the "near future," while SoftBank's own CEO has been hopeful for a while.

While discussions have reportedly taken place for years, it's believed the two have returned to the negotiating table both due to performance and the country's current leadership. While T-Mobile has been wildly successful in attracting subscribers, it had to spend a lot of money to get there -- a Sprint merger would give it a huge base without having to lift a finger. Sprint, meanwhile only just returned to profit (in part through extensive cost-cutting) and is still struggling to add significantly more users. And both companies are no doubt hoping that the looser antitrust regulation of the current US administration will help them merge where they would have been shot down under previous governments. They may see this as a now-or-never situation where it's better to try for a merger than lose their big chance at challenging AT&T and Verizon.

In this article: acquisition, carrier, gear, merger, mobile, sprint, t-mobile, wireless
All products recommended by Engadget are selected by our editorial team, independent of our parent company. Some of our stories include affiliate links. If you buy something through one of these links, we may earn an affiliate commission.