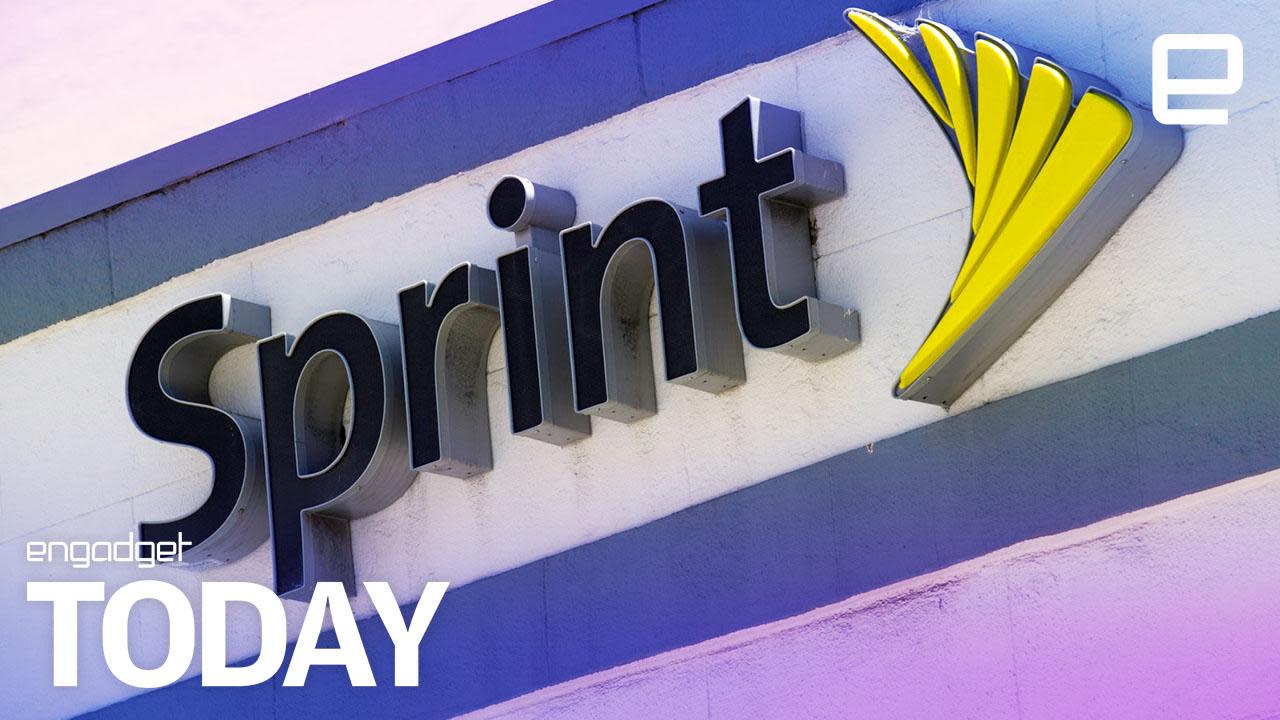 Sprint and T-Mobile have been doing a dance of acquistion and merging for years now, and it looks like all the talk might finally be leading someplace. According to CNBC, the two companies are now actively discussing a merger.

If you're feeling a sense of deja vu, it's not just you -- this has happened before. The discussions go all the way back to 2014, when Sprint's parent company, Softbank, wanted to buy T-Mobile. However, the bid was withdrawn when it appeared the regulatory challenges to getting the deal approved would be too daunting. Then, earlier this year, we reported the two companies were considering merging. Now "considering" has progressed to "actively discussing."

Those close to the situation are stressing that a deal is not in place yet, and it's not certain whether one will even be reached. Even if something is hammered out, we're talking about a merger of the third and fourth largest wireless carriers in the US. There will be serious antitrust and regulatory hurdles to overcome.

It makes sense for both companies to explore this option, though. Sprint's been looking for mergers, as its growth hasn't exactly been stellar. Earlier this year, we reported that they may have been interested in a deal with cable company Charter (though Charter wasn't having any of it.) Meanwhile, T-Mobile has been spending quite a bit of money in order to secure new subscribers, which isn't a viable long-term strategy. Bringing the two together could make for a powerful wireless company . . . or it could crash and burn. It's unclear what the outcome of this will be, but we'll be keeping an eye on these talks to see if they go anywhere.

In this article: aoloriginals, dailyshow, Engadget, EngadgetToday, engadgetvideo, entertainment, KerryDavis, mobile, sprint, t-mobile, video, hidden:vv_3x4:11b4be18-5070-31b7-849c-f865eb854227, hidden:vv_16x09:8a2285aa-6ab1-3e98-9228-a713ce3f68c6
All products recommended by Engadget are selected by our editorial team, independent of our parent company. Some of our stories include affiliate links. If you buy something through one of these links, we may earn an affiliate commission.