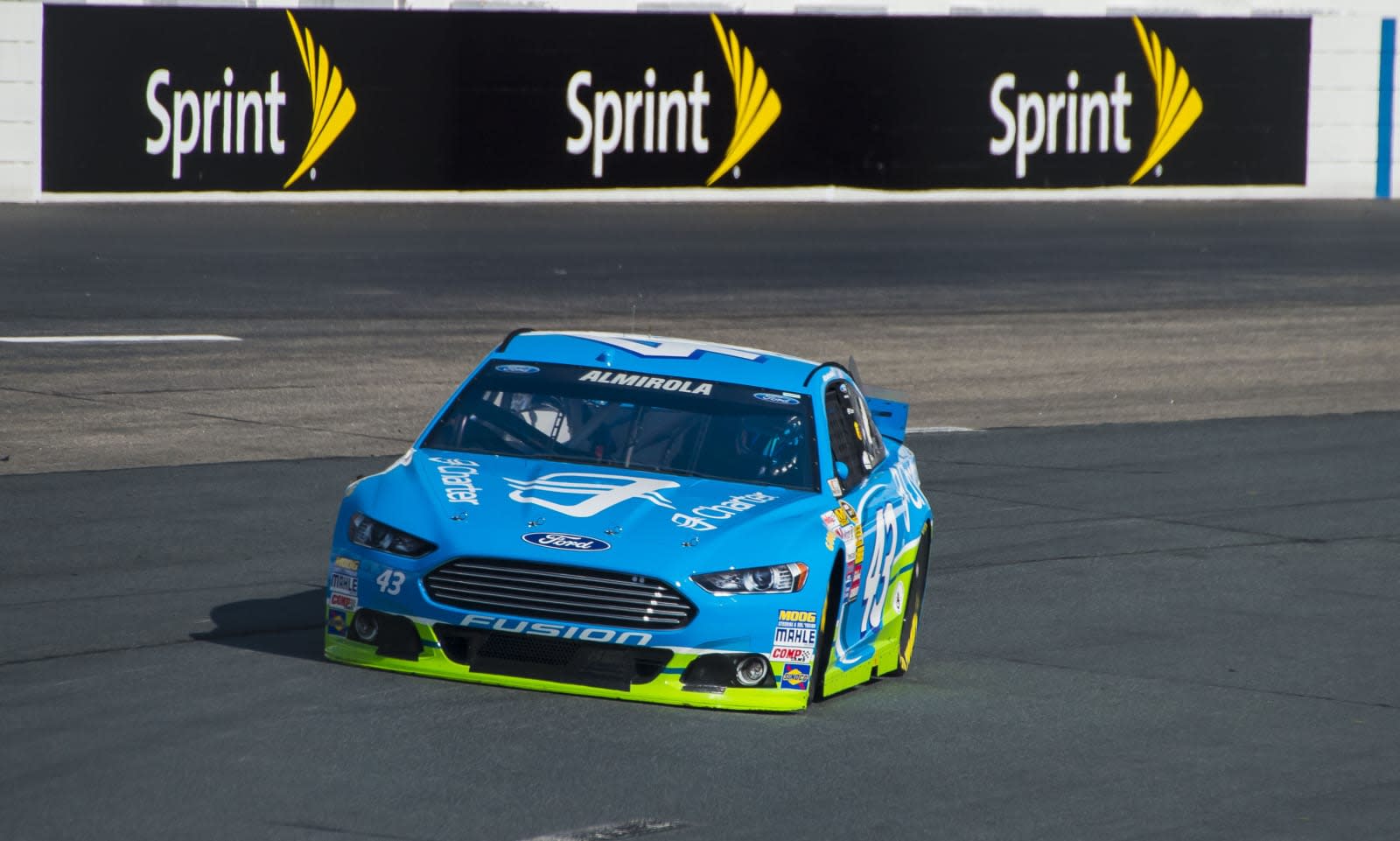 Another day, another rumor of a deal bridging the worlds of cable and mobile involving Sprint. Tonight a report from Wall Street Journal claims that Sprint has proposed a merger with Charter, to create a media/telecom giant controlled by the Japanese company Softbank. Of course, since this is Sprint then nothing is so simple, as Bloomberg reporter Alex Sherman tweeted that according to a source, Charter has "no interest" in the arrangement.

This news comes after the end of an exclusive negotiating period between Sprint and the combined forces of Charter/Comcast, however, Bloomberg reported those talks are continuing. Of course, Charter and even Comcast have been named in rumored arrangements with (Engadget parent company) Verizon, so while there's certainly interest in teaming up, it's unclear who might make a deal and when. The door is also open for merger talks to resume with T-Mobile, but so far we haven't seen any new magenta-tinged rumors flying around.

In this article: acquisition, business, Charter, gear, MasayoshiSon, merger, mobile, rumor, Softbank, sprint
All products recommended by Engadget are selected by our editorial team, independent of our parent company. Some of our stories include affiliate links. If you buy something through one of these links, we may earn an affiliate commission.