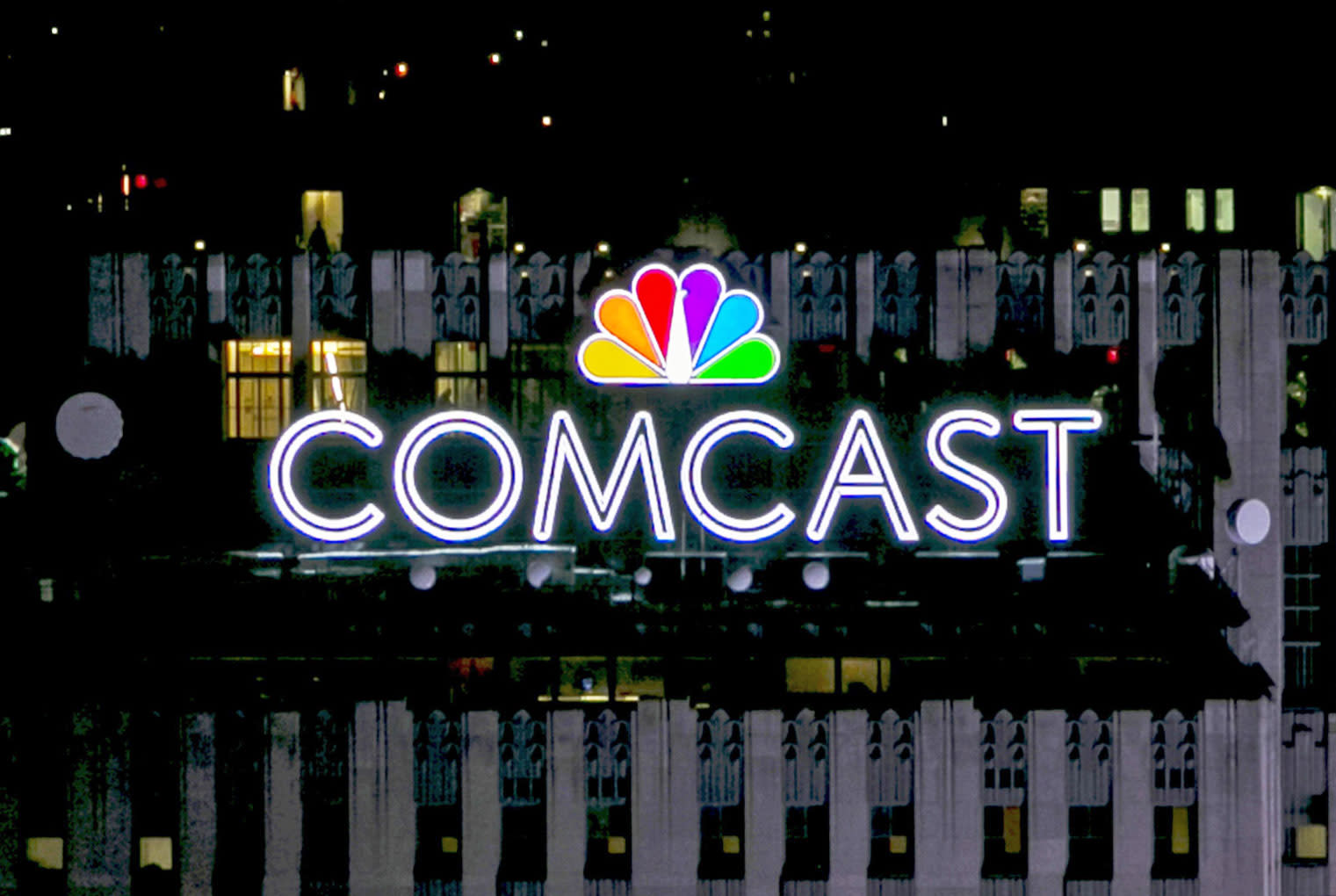 In recent years, a number of telecommunication and media giants have attempted some major mergers (sometimes unsuccessfully) to consolidate power -- a move that often leaves customers with less choice. While Comcast and Charter Communications aren't merging, they did announce a new partnership today that aims the considerable power of the two companies right at the wireless industry. The partnership is rather vague for now, but it sounds like the two companies will be working together to make a substantial push into competing directly with Verizon and AT&T.

Right now, both Comcast and Charter have agreements with Verizon in which they can lease wireless spectrum and re-sell it to their own customers. But this agreement binds the two telecommunications giants together such that neither company can make a major merger or acquisition relating to wireless without the other's consent. Many in the media are already speculating that this partnership means the two companies are looking to team up and purchase one of the smaller wireless carriers, like Sprint or T-Mobile, to accelerate their entry into the market.

What that'll mean for the deals they've already struck with Verizon is unclear. But it seems that this arrangement where Comcast and Charter lease spectrum to sell to their customers is just a quick way into the wireless market -- this partnership indicates that their ambitions are likely a lot grander. It makes a lot of financial sense, as traditional cable subscriptions aren't the money-makers they used to be. Verizon and AT&T both offer TV, home internet and phone service in addition to wireless. It's not surprising to see the telecom companies without a direct stake in wireless look to find a way in.

In the meantime, Comcast's wireless service running on leased Verizon spectrum is set to launch this summer, while Charter is planning to do so sometime next year. Those plans will only be available to people who live in areas that Comcast and Charter already service, so they won't be a true nation-wide wireless provider just yet. How this new partnership will affect its existing deals remains to be seen -- but it wouldn't surprise us if Verizon didn't renew the deal next time it comes up for review.

In this article: att, business, charter, comcast, gear, partnership, verizon, wireless
All products recommended by Engadget are selected by our editorial team, independent of our parent company. Some of our stories include affiliate links. If you buy something through one of these links, we may earn an affiliate commission.