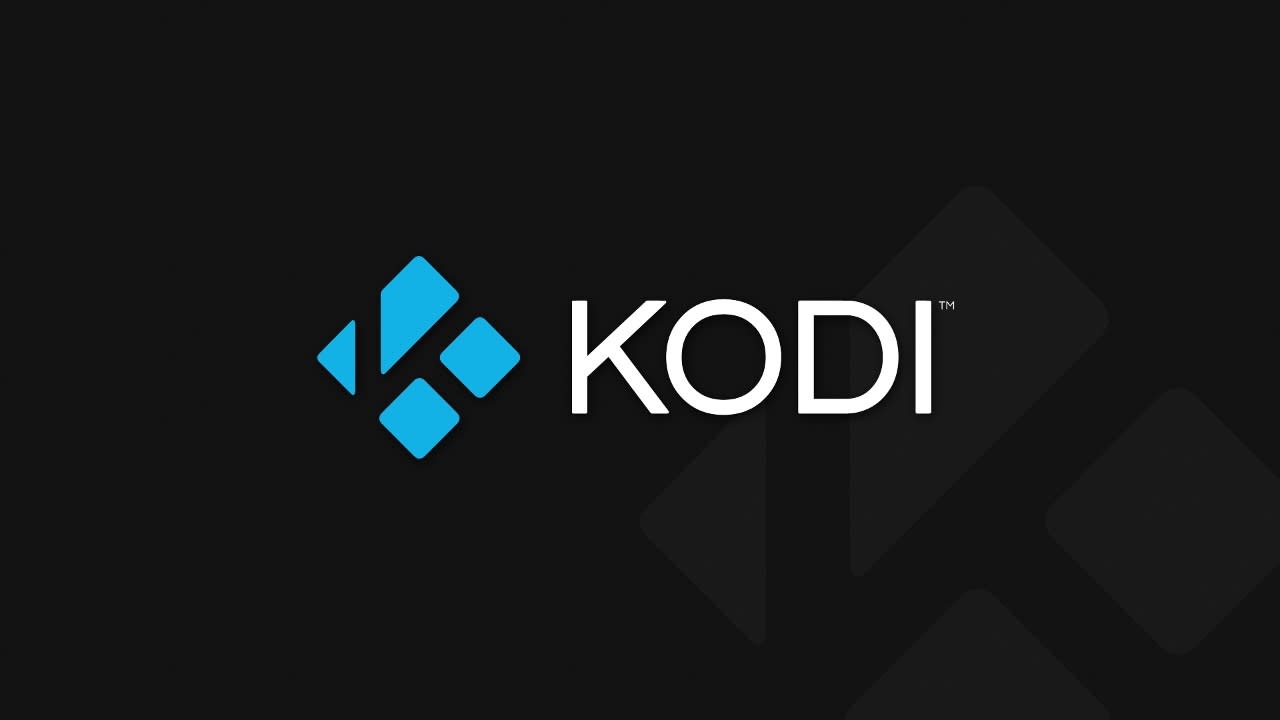 A man arrested for selling "fully-loaded" Kodi boxes has suddenly backed down from fighting his case. Brian "Tomo" Thompson pleaded guilty to two charges under the 1988 Copyright, Designs and Patents Act earlier today. The charges are for advertising and selling devices — in this case, custom Kodi hardware — built for the purpose of streaming content illegally. It's a sharp U-turn from January when Thompson attended a hearing at Teeside Crown Court and plead not guilty to both offences.

Kodi, and boxes that run the media centre software, aren't illegal. Many use the platform for piracy, however, watching TV, movies and sport without paying the appropriate rights holders. Some, such as Thompson, have made serious cash selling ready-to-go piracy machines. Police and media types have, unsurprisingly, caught on to this trend and starting cracking down on the people selling them to the public. Most suspects plead guilty, which is what made Thompson's case so intriguing.

Speaking to the Northern Echo last September, he offered the following defence: "These boxes are available from all over the place, not just me, but it's the downloading of software to watch channels that is apparently causing the problem." The chances of him getting off scot-free were slim, however people wanted to see how, exactly, his defence would be chewed out by the law. "If I am found guilty and the court rules that I am breaking the law selling these boxes, I want to know what that means for people buying and selling mobile phones or laptops because the software is available for all of them," Thompson added.

After all, we've seen a Kodi case rise to the European Court of Justice. That particular legal bout, involving Dutch anti-piracy group BREIN and local online store Filmspeler.nl, ended with the ruling that selling pre-loaded Kodi boxes constituted copyright infringement. There was, notably, some discussion around the level of responsibility that should be assigned to different players in the Kodi chain. There are those that make the add-ons for accessing illegal streams, sellers of "fully-loaded" boxes that come with these add-ons preinstalled, and even customers who buy the hardware knowing they're built for piracy.

The reason for Thompson's reversal is unclear. According to Gazette Live, his defence barrister said there had been "an exchange of correspondence in the case." Thompson will now be sentenced on October 20th, the same day as Julian Allen, who was arrested for selling similar Android boxes through his "GeekyKit" business in 2015. At this stage, it's not clear what punishment either individual will face. "I don't know what the sentence will be," prosecutor Cameron Crowe said during Thompson's hearing, "but all options will be open to the court when you're dealt with."