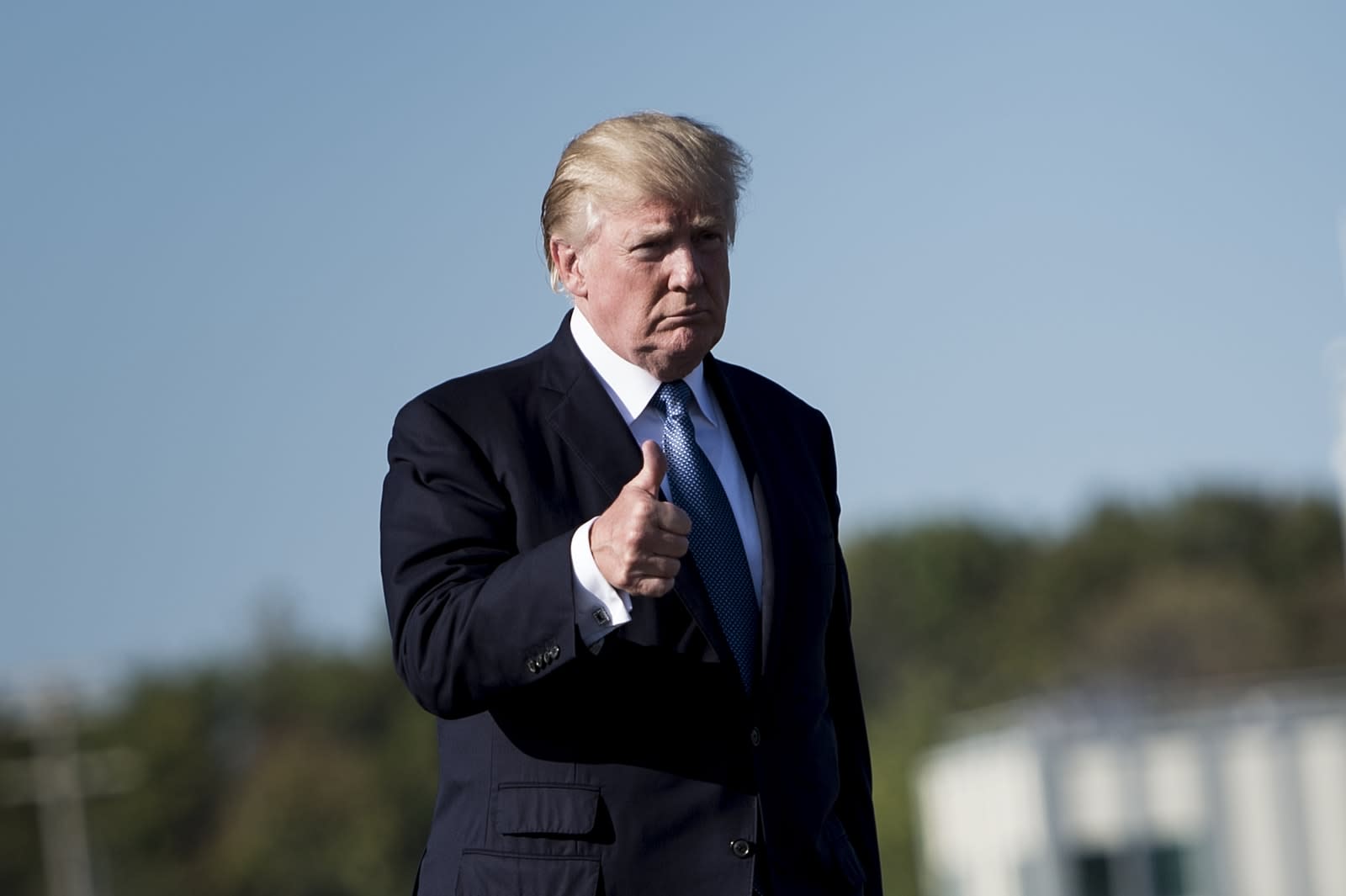 Yesterday, Donald Trump signed a Presidential Memorandum that directed the Secretary of Education to prioritize STEM and computer science education. The directive includes establishing a goal to put $200 million per year towards expanding this type of education in K-12 programs and higher education establishments along with a requirement that the Secretary submit a report at the end of each fiscal year that summarizes the steps taken towards promoting STEM and computer science education.

Additionally, Recode reports that today in Detroit, Ivanka Trump will meet with private business leaders who are pledging commitments towards this initiative. The leaders hail from companies like Amazon, Facebook, Google and GM. Ivanka told reporters, "Given the growing role of technology in American industry, it is vital our students become fluent in coding and computer science, with early exposure to both."

While previous administrations and Congress have pushed to expand computer science education, as have a number of tech giants, the relationship between Trump and the tech industry is currently on shaky ground. Hundreds of tech CEOs and leaders voiced their dissent over the president's move to dissolve DACA and dozens left his advisory councils after his weak response to the violence in Charlottesville.

The money Trump has asked Education Secretary Betsy DeVos to use towards expanding computer science education isn't additional money for the department to use, but is rather a request to redirect current funds in a way that prioritizes STEM and computer science. Where that money will be pulled from remains to be seen, but with around just 40 percent of schools currently teaching computer programming, it would be good if this push had some success.

In this article: amazon, BetsyDeVos, ComputerScience, DonaldTrump, dreamer, education, facebook, gadgetry, gadgets, gear, GM, google, personal computing, personalcomputing, politics, secretaryofeducation, services, STEM
All products recommended by Engadget are selected by our editorial team, independent of our parent company. Some of our stories include affiliate links. If you buy something through one of these links, we may earn an affiliate commission.