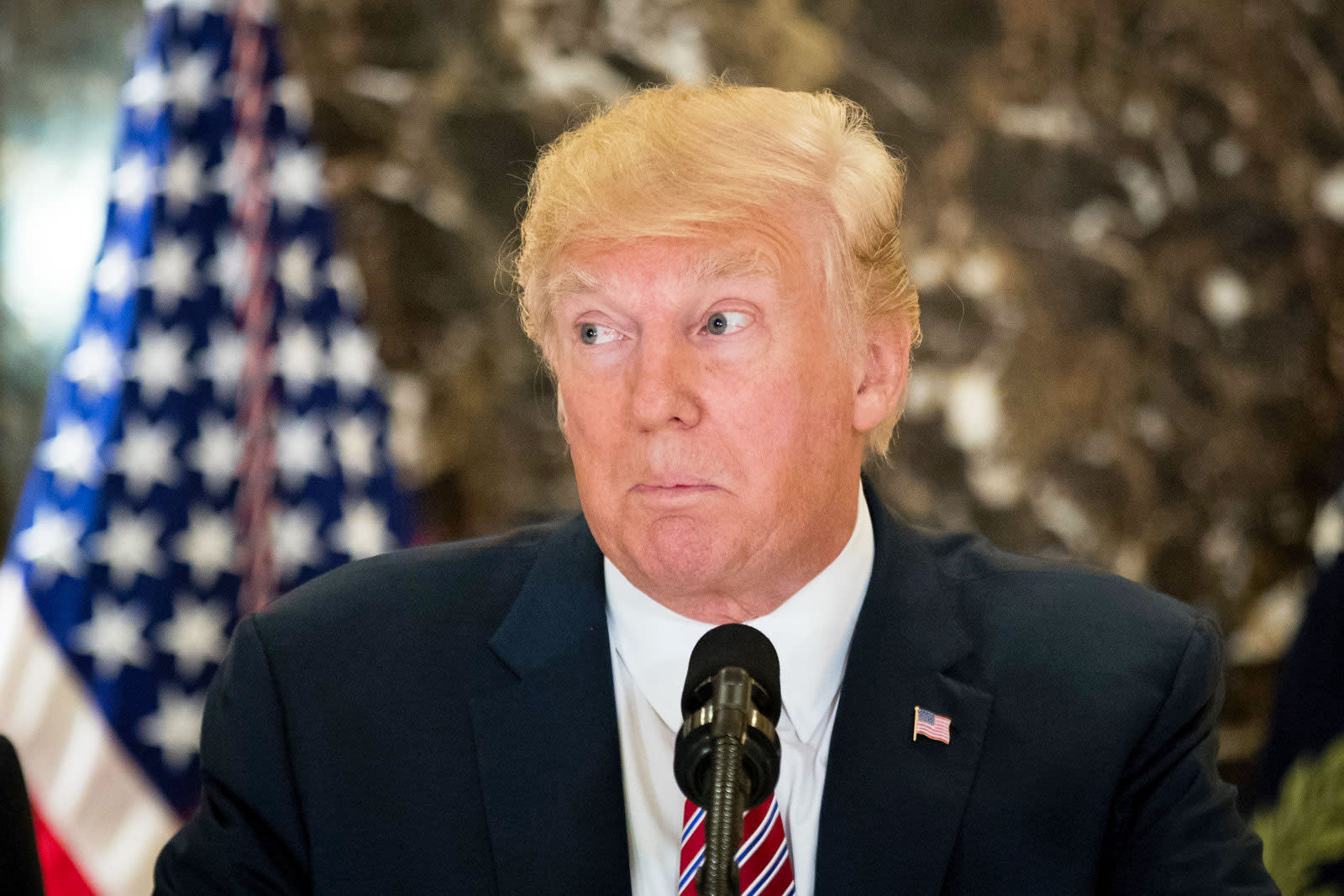 After a conference call today organized by Stephen Schwarzman -- Blackstone CEO and head of the president's Strategic and Policy Forum -- the advisory council decided that the best thing to do in light of Trump's recent comments about the Charlottesville violence was to disband. "The thinking was it was important to do as a group," one member told CNBC. "As a panel, not as individuals because it would have more impact. It makes a central point that it's not going to go forward. It's done."

But shortly thereafter, the president tweeted that he was dissolving both it and his manufacturing council, which was reportedly planning to have a similar discussion.

Rather than putting pressure on the businesspeople of the Manufacturing Council & Strategy & Policy Forum, I am ending both. Thank you all!

Trump's manufacturing council has had a wave of defects of late including Denise Morrison of Campbell Soup, Inge Thulin of 3M, Kenneth Frazier of Merck, Kevin Plank of Under Armour, Jeff Immelt of GE, Alex Gorsky of Johnson & Johnson, Gregory Hayes of United Technologies and Brian Krzanich of Intel. Tesla CEO, Elon Musk, left the manufacturing council and two other advisory boards after Trump announced he was pulling the US from the Paris climate accord in June. The president has also lost members of his economic advisory council, including ex-Uber CEO Travis Kalanick, due to his actions in office.

Members of the Strategic and Policy Forum described the president's statements on Charlottesville as a "tripwire" and said, "There really was nothing to debate."

In this article: business, ElonMusk, gear, intel, kalanick, manufacturingcouncil, politics, president, tesla, trump, uber
All products recommended by Engadget are selected by our editorial team, independent of our parent company. Some of our stories include affiliate links. If you buy something through one of these links, we may earn an affiliate commission.