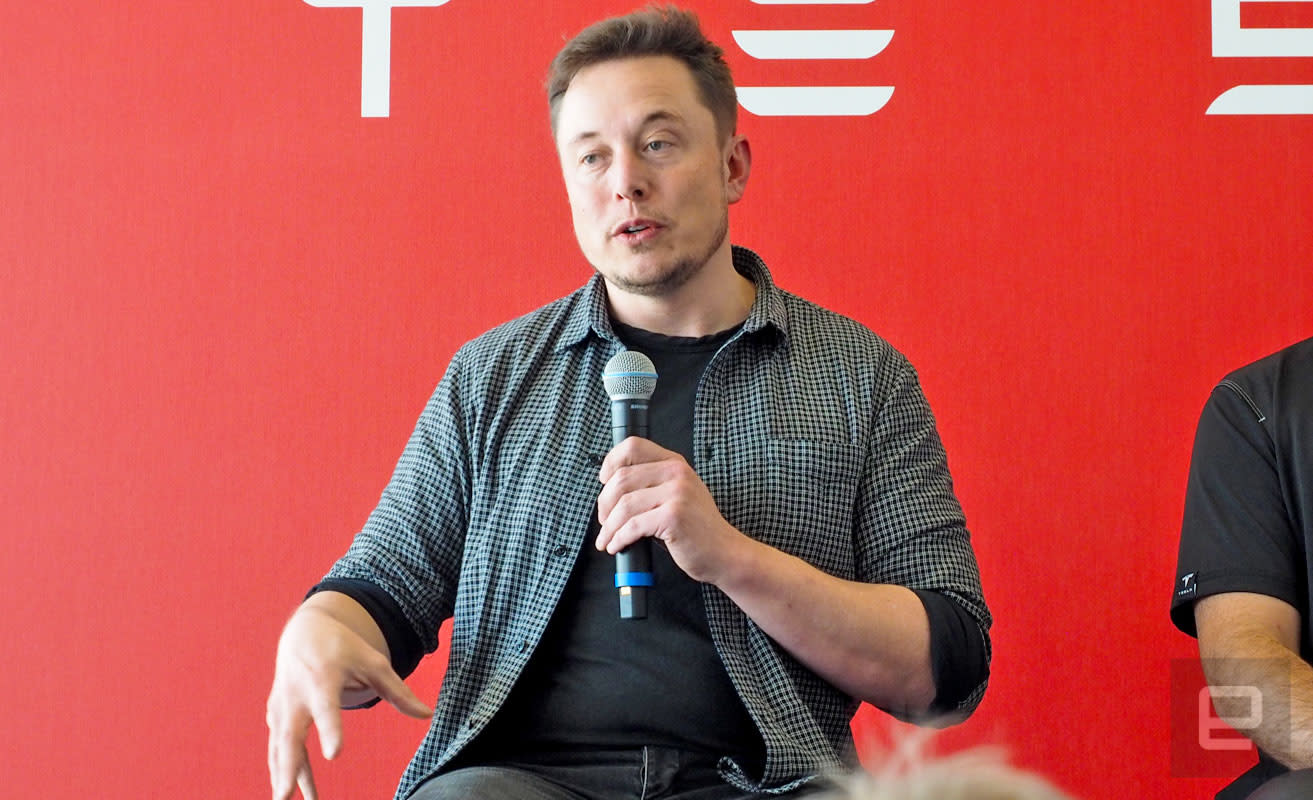 Today, president Donald Trump announced that the United States would be withdrawing from the Paris Accord. As promised, Tesla CEO Elon Musk then announced that he would no longer be part of presidential councils based on Trump's decision.

Am departing presidential councils. Climate change is real. Leaving Paris is not good for America or the world.

Tesla isn't the only company unhappy with today's decision. Apple, Google, Microsoft and others penned a public letter to the president asking him not to remove the United States from the Paris Agreement. The CEO of GE, Jess Immelt also tweeted his disappointment in the withdrawal. GE builds many of the turbines used in power plants including a new hybrid turbine that uses batteries in additional to traditional energy sources.

Musk was part of Trump's Business Advisory Council. That spawned criticism based on Trump's comments on the environment. Musk's reaction to that criticism has been that its better for him to be there to be a voice for his environmental ideals. But withdrawing from the Paris Accord was a deal breaker.

Under Paris deal, China committed to produce as much clean electricity by 2030 as the US does from all sources today https://t.co/F8Ppr2o7Rl

Ironically, several oil and coal companies including Shell, Exxon Mobile and Cloud Peak Energy had asked Trump to make sure the US continued to be part of international pact to reduce carbon emissions.

Meanwhile, France, Germany and Italy announced that the Paris climate accord cannot be renegotiated.

Update: Disney CEO, Robert Iger also announced he was leaving the president's council over the Paris Agreement, while Apple CEO Tim Cook expressed his disappointment in a letter to employees.

As a matter of principle, I've resigned from the President's Council over the #ParisAgreement withdrawal.

Climate change is real and we all share a responsibility to fight it. I want to reassure you that today's developments will have no impact on Apple's efforts to protect the environment. We power nearly all of our operations with renewable energy, which we believe is an example of something that's good for our planet and makes good business sense as well.

We will keep working toward the ambitious goals of a closed-loop supply chain, and to eventually stop mining new materials altogether. Of course, we're going to keep working with our suppliers to help them do more to power their businesses with clean energy. And we will keep challenging ourselves to do even more. Knowing the good work that we and countless others around the world are doing, there are plenty of reasons to be optimistic about our planet's future.

In this article: apple, applenews, business, ClimateChange, DonaldTrump, ElonMusk, Environment, gear, green, ParisAccord, ParisAgreement, politics, PresidentTrump, RobertIger, TimCook
All products recommended by Engadget are selected by our editorial team, independent of our parent company. Some of our stories include affiliate links. If you buy something through one of these links, we may earn an affiliate commission.