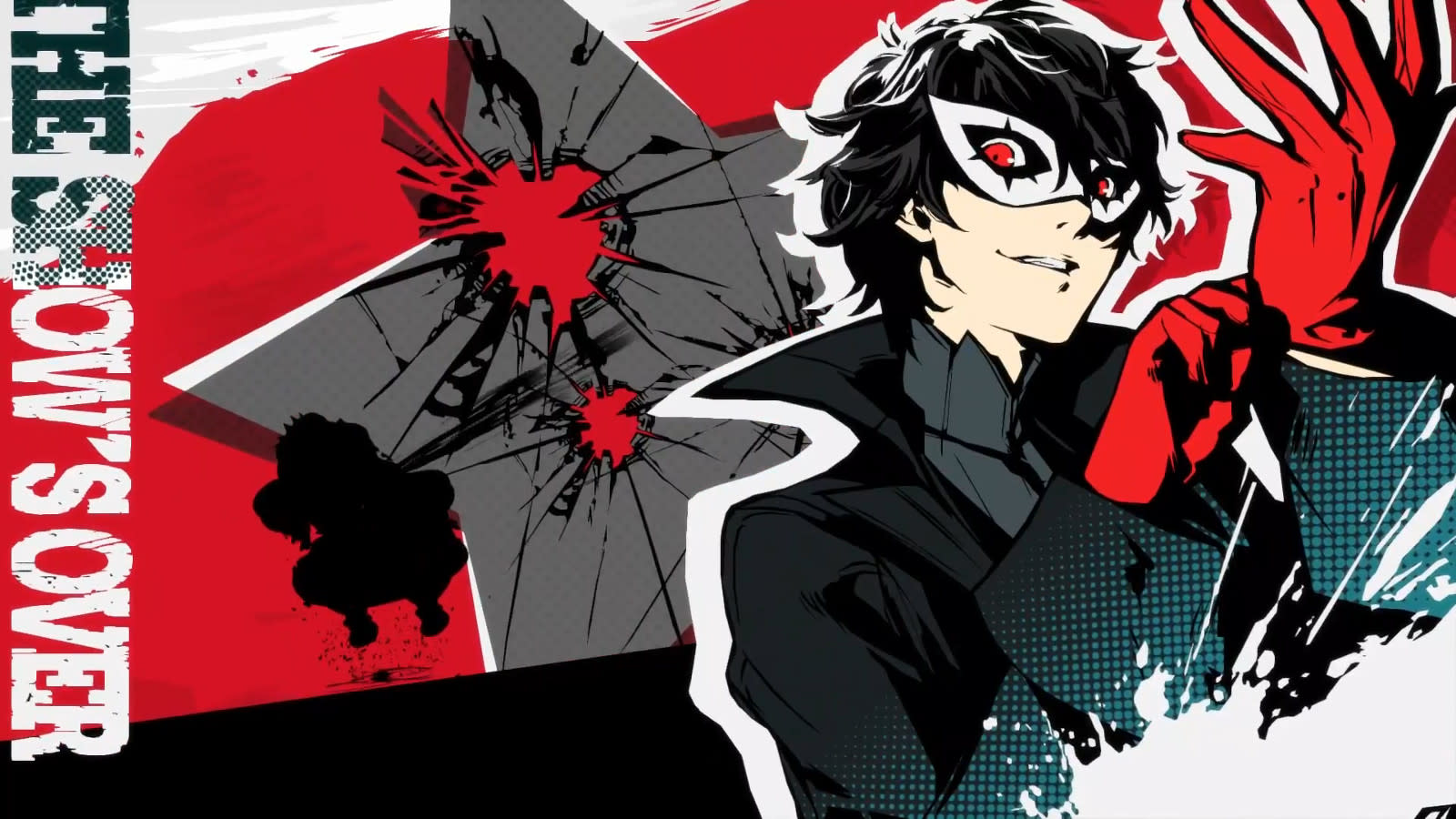 Atlus has been infamously protective of Persona 5 even before it came out, and it looks like that hasn't changed a bit. The game developer has submitted a DMCA takedown notice against the creators of the PS3 emulator RPCS3 and their Patreon crowdfunding page. Emulators typically fall within the legal gray area of copyright law -- they don't infringe on anybody's intellectual property, but they can run illegal ROMs that do. However, as Kotaku noted, RPCS3's Patreon included updates about how far they are on getting Persona 5 to run on the emulator.

A company that tried putting streaming restrictions on a much-awaited game would definitely not be happy that an emulator maker is getting donations in part due to its property. As of this writing, the RPCS3 Patreon page has removed all references to Persona upon the crowdfunding website's request. Patreon advised RPCS3 to get rid of the references after refusing to comply with Atlus' demands to kill the emulator's page entirely. According to the emulator maker's report on Reddit, that seems to have resolved the situation.

Atlus has confirmed that it issued a DMCA takedown notice in an announcement, where it explained its reasons for doing so. The company said it didn't want people's first experience with an Atlus game to come riddled with framerate drops, crashes and other issues. It explained that the company thinks a format it didn't personally oversee won't deliver the experience and quality it intended. The gamemaker admits that it's aware of how a lot of fans would like to see Persona titles for the PC, and while it's not making any promises, it says it's listening to people's wishes. Those who'd like to see PC ports of Atlus' most beloved games might want to cross their fingers and hope for the best.

"You might have heard earlier today that we issued a DMCA takedown notice involving emulation developer group RPCS3 and their Patreon page. Yes, it's true. We settled upon this action for two reasons:

1. We believe that our fans best experience our titles (like Persona 5) on the actual platforms for which they are developed. We don't want their first experiences to be framerate drops, or crashes, or other issues that can crop up in emulation that we have not personally overseen. We understand that many Persona fans would love to see a PC version. And while we don't have anything to announce today, we are listening! For now, the best way to experience Persona 5 is on PlayStation 4 and PlayStation 3.

2. We appreciate the awareness generated by the emulation community for Persona 5 and know that it is a fantastic example of how much people are loving our game. We want to keep bringing you titles like Persona 5. Unfortunately, when our content is illegally circumvented and potentially made available for free, in a format we do not think delivers the experience and quality we intend, it undermines our ability to do so by diverting potential support from new audiences."

In this article: atlus, business, dmca, gaming, persona5, piracy
All products recommended by Engadget are selected by our editorial team, independent of our parent company. Some of our stories include affiliate links. If you buy something through one of these links, we may earn an affiliate commission.