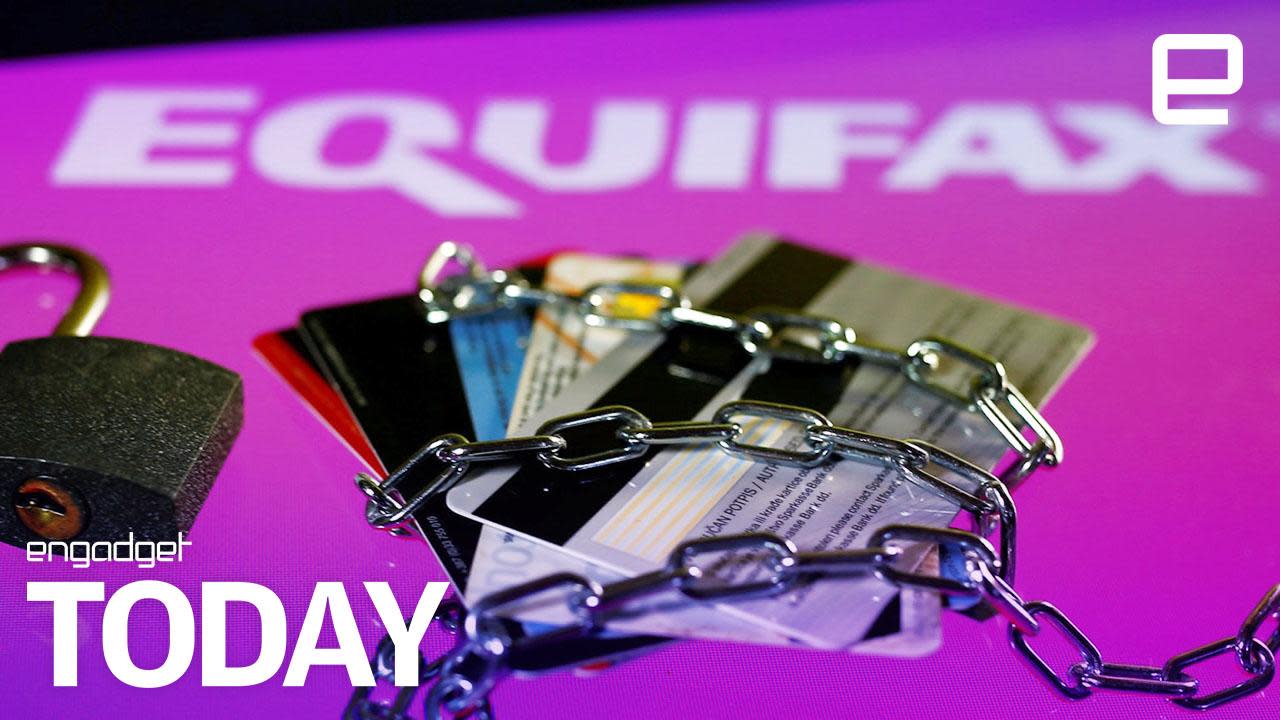 Equifax's new chief knows it'll take a lot of effort to make people trust the credit reporting agency again. He started by penning a letter of apology published by The Wall Street Journal, wherein he admitted that the company wasn't able to live up to people's expectations. Equifax was hacked, he wrote -- its website "did not function as it should have," and its "call center couldn't manage the volume of calls" the company received after the security breach was made public. The interim CEO has also revealed that Equifax will launch a new service on January 31st that will give you the power to lock and unlock your credit anytime. Best thing about the offer? It will be free for life to all its customers in the US.

Equifax suffered one of the biggest security breaches in history earlier this year, putting info for 143 million US citizens at risk. Turns out the attackers exploited a known flaw in the company's server that it should've patched. As a result of the massive breach, Equifax CEO and chairman of the board Richard Smith stepped down, and the firm appointed Paulino do Rego Barros, Jr. as interim CEO. Barros was the one who wrote the apology letter.

In addition to launching the new credit lock service, Barros said Equifax will also extend the sign-up window for a free credit freeze until the end of January. The company will also offer its credit monitoring service for free until January 31st.