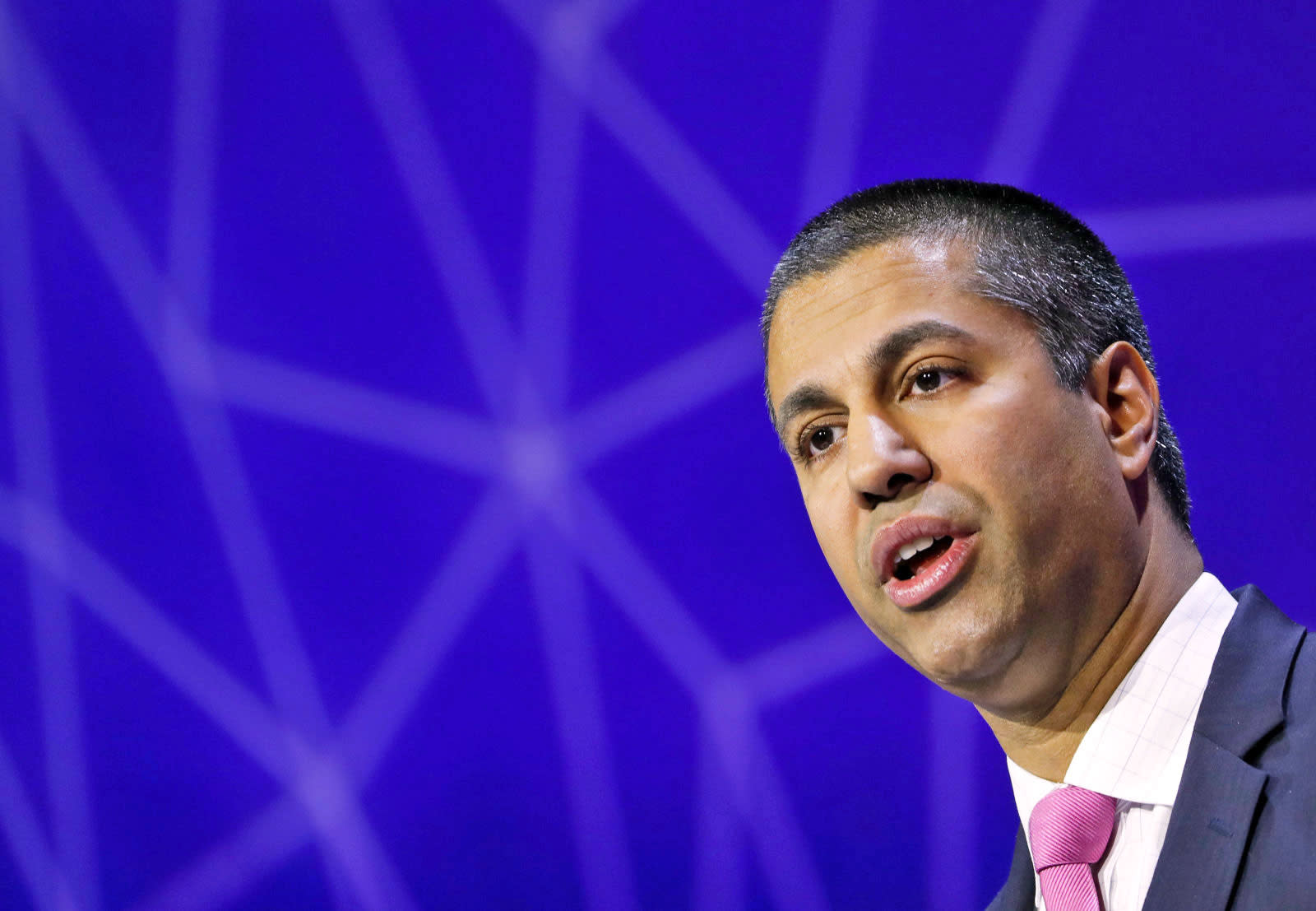 You might think of radio as an archaic form of listening to music, but it's still one of the more effective ways to get information to people, especially when cell networks go down. Most smartphones already have an FM chip baked right into the chipset, but they tend to be inaccessible, especially in the US. Now FCC Chairman Ajit Pai is asking Apple to activate these FM chips already in iPhones. "Apple is the one major phone manufacturer that has resisted (activating the chips)," said Pai in a statement. "But I hope the company will reconsider its position, given the devastation wrought by Hurricanes Harvey, Irma, and Maria."

This isn't a new push by Pai to get FM enabled in smartphones, either. "In recent years, I have repeatedly called on the wireless industry to activate the FM chips that are already installed in almost all smartphones sold in the United States," he said. "And I've specifically pointed out the public safety benefits of doing so." In his first public speech as FCC chairman, Pai notes, he said that "you could make a case for activating chips on public safety grounds alone."

As The Verge notes, many companies, including Motorola, LG and Samsung (among others), have allowed for FM access in their smartphones. Many are on the list of supported devices provided by NextRadio, a smartphone app that provides FM broadcasts to smartphones. AT&T already asks manufacturers of Android phones to enable the FM systems, too. "I applaud those companies that have done the right thing by activating the FM chips in their phones," said Pai.

Update: Apple has responded to Pai's request with the statement below, claiming that its most recent models don't actually have FM capability which exec Phil Schiller also noted in a tweet. The company didn't mention older models, but according to John Gruber of Daring Fireball, he's heard that while they may contain an FM radio chip it isn't connected or available to be enabled by a software update.

Apple cares deeply about the safety of our users, especially during times of crisis and that's why we have engineered modern safety solutions into our products. Users can dial emergency services and access Medical ID card information directly from the Lock Screen, and we enable government emergency notifications, ranging from Weather Advisories to AMBER alerts. iPhone 7 and iPhone 8 models do not have FM radio chips in them nor do they have antennas designed to support FM signals, so it is not possible to enable FM reception in these products.

It is not possible. iPhone 7 and iPhone 8 models do not have FM radio chips in them nor do they have antennas designed to support FM signals

In this article: ajitpai, apple, emergency, fcc, fm, FMradio, gear, iphone, iphone8, mobile, politics, smartphone
All products recommended by Engadget are selected by our editorial team, independent of our parent company. Some of our stories include affiliate links. If you buy something through one of these links, we may earn an affiliate commission.