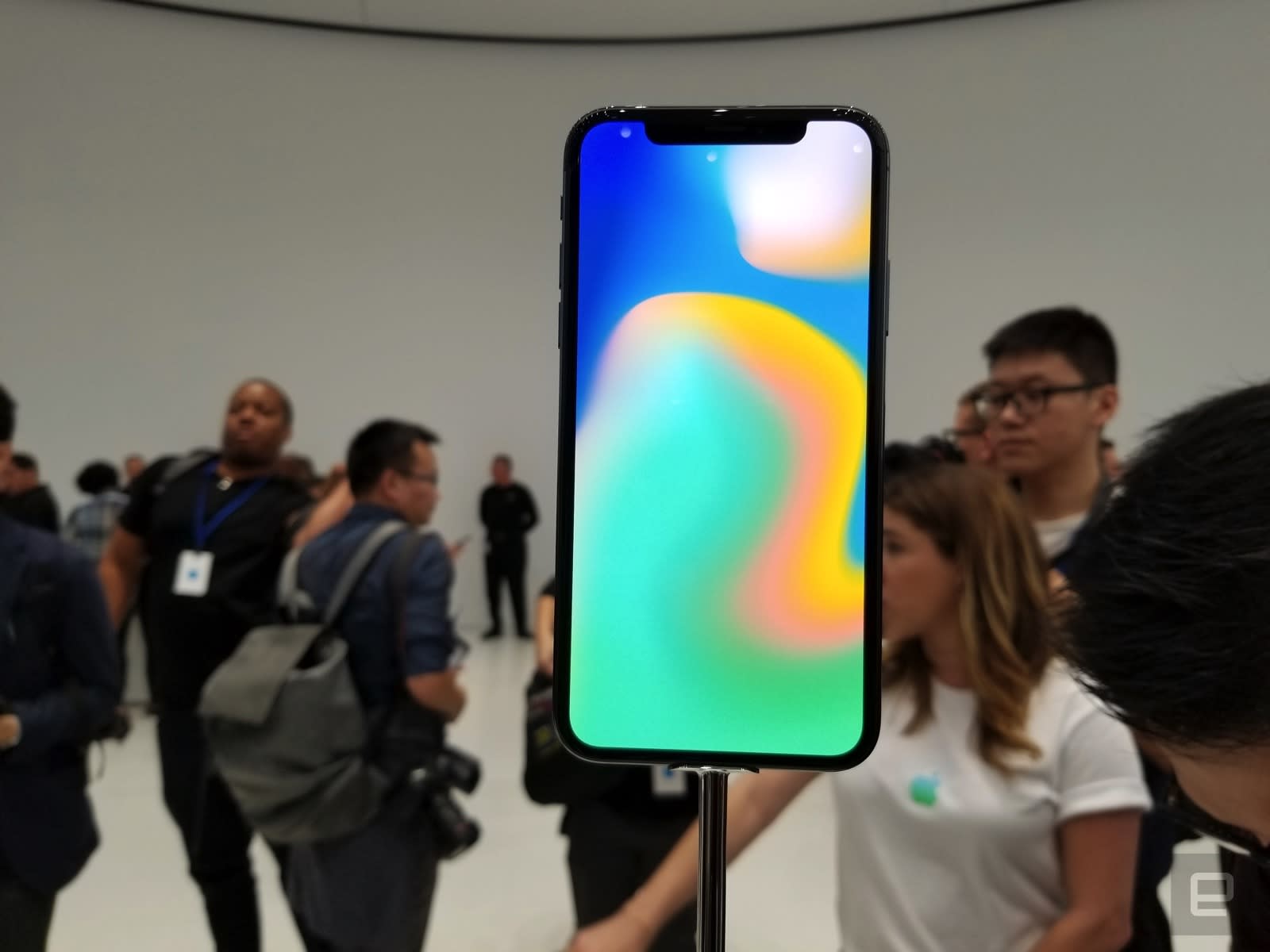 It's safe to say that people are eagerly anticipating the iPhone X; it represents a step forward in design and tech for Apple. But now, The Wall Street Journal reports that difficulties in manufacturing components crucial to Face ID could lead to significant shortages of the iPhone X.

The components are called Romeo and Juliet, and as their names suggest, they work together in Apple's face recognition system. Romeo is the home of the projector that uses a laser beam to create a 3D map of the user's face, while Juliet's infrared camera reads that map. According to The Wall Street Journal's sources, assembly of the Romeo component, and the challenge of incorporating its various components, was taking longer than its Juliet counterpart. This means there are more Juliets than Romeos.

While one source assured The Wall Street Journal that things were back on track, this is a troubling development for the iPhone X. Initially, rumors swirled around possible shortages surrounding the phones OLED display. Coupled with the Face ID component issues, this could mean shortages beyond those we traditionally expect surrounding a new iPhone launch. The iPhone X starts at $999 and will be able for preorder starting October 27th. 16
In this article: apple, faceid, gear, iphonex, mobile
All products recommended by Engadget are selected by our editorial team, independent of our parent company. Some of our stories include affiliate links. If you buy something through one of these links, we may earn an affiliate commission.