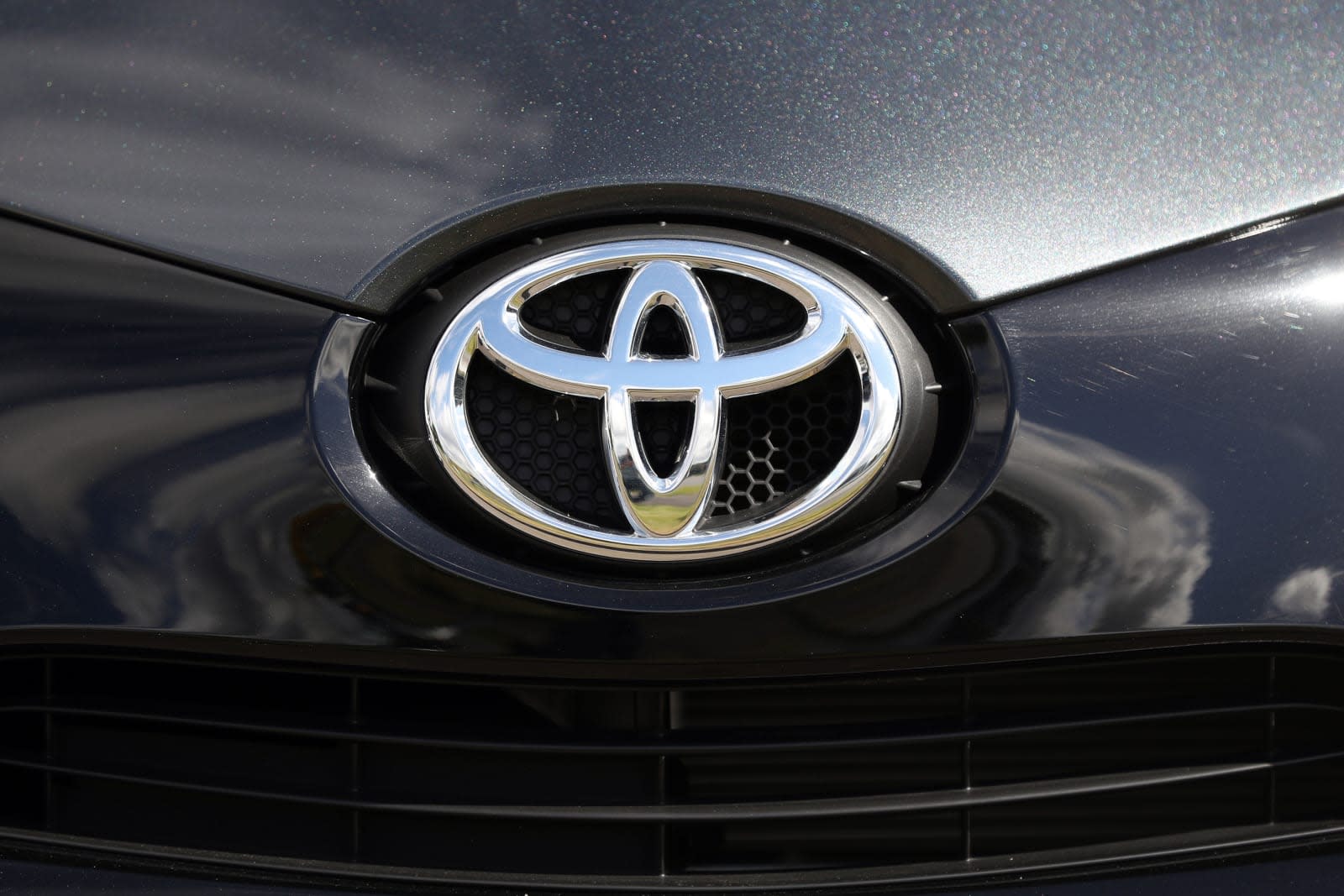 Six months ago, Toyota showed off a customized electric, self-driving Lexus. Just yesterday, the auto maker revealed an update to the vehicle line with new Lidar and deep learning AI that can better see objects around the car and predict safer paths on the road. Today, the company is announcing a new joint development agreement between Toyota, Mazda and auto component supplier Denso for the production of electric vehicles. The three companies are also forming a new company, EV C.A. Spirit Co., Ltd., to manage the collaboration.

In the statement, Toyota said there are "increasingly stringent policies to help reduce greenhouse gases" around the globe, leading to new regulations to ensure the production of electric vehicles. The agreement between the three companies will cover many different models like mini-cars to passenger vehicles, SUVs to light trucks. Mazda will contribute its planning and computer modeling-based know how, while Denso will become the go-to for electronics technologies.

The newly formed company will research the common architecture needed in EVs, verify the resulting performance of vehicles created by the collaboration and judge the final product for viability. Ultimately, Toyota sees the joint initiative as a way for Mazda and Toyota to share resources and "avoid the commoditization of EVs." It also hopes to create a way for other automakers and suppliers to join in, which could lead to a whole new standards-based way of making electric vehicles.

In this article: business, denso, electriccars, electricvehicles, ev, EVCASpiritCoLtd, evs, gear, mazda, toyota, transportation
All products recommended by Engadget are selected by our editorial team, independent of our parent company. Some of our stories include affiliate links. If you buy something through one of these links, we may earn an affiliate commission.