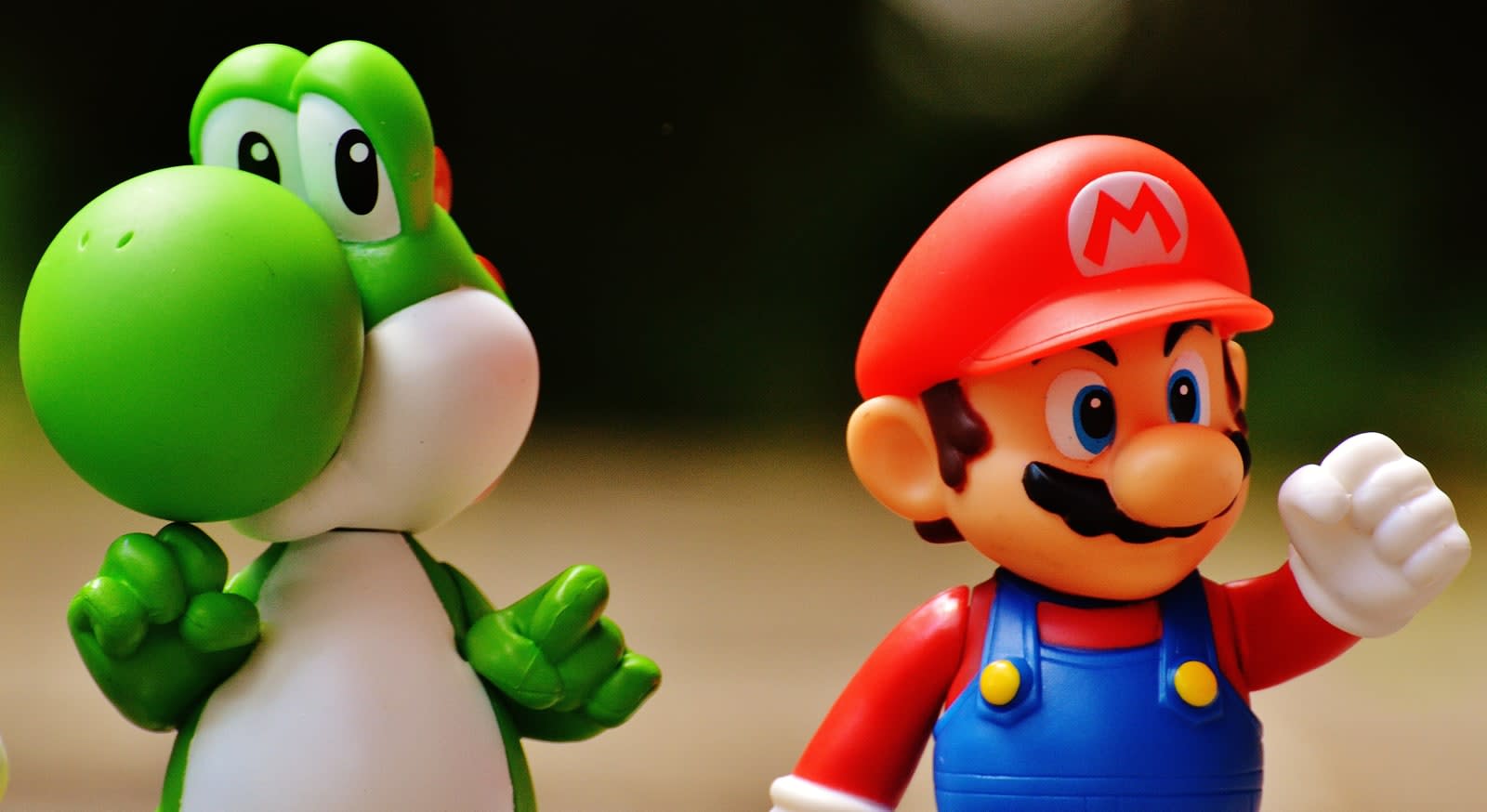 Which came first, the chicken or the egg? Is pineapple on pizza right or wrong? Was Mario punching Yoshi in the head or pointing in the direction he wanted to go? These are the questions that destroy friendships and melt internet forums, but finally, we have an answer for the latter. Mario was straight-up smacking Yoshi in the face -- Nintendo's developers say so.

In a recent interview on Nintendo's official site, Takashi Tezuka and Shigefumi Hino discuss the creation of Super Mario World and its character development. "Lots of people think that while Mario is pointing his finger forward, he's saying 'Go,' and Yoshi's tongue comes out," Hino reveals. "However, the set up that I drew was that when Mario punches Yoshi in the head, the character's tongue shoots out in surprise." But what about the fact that Mario says "go"? Hino says that originally the sound effect was a "bop" noise, but "it seemed like people would say 'Poor Yoshi'," so it was replaced by Mario's dialogue instead. Finally we know the dark truth, and poor Yoshi indeed, suffering at the hands of Mario the monster all these years. Still, back to the pineapple.

In this article: av, gaming, Mario, Nintendo, point, punch, SuperMarioWorld, Yoshi
All products recommended by Engadget are selected by our editorial team, independent of our parent company. Some of our stories include affiliate links. If you buy something through one of these links, we may earn an affiliate commission.