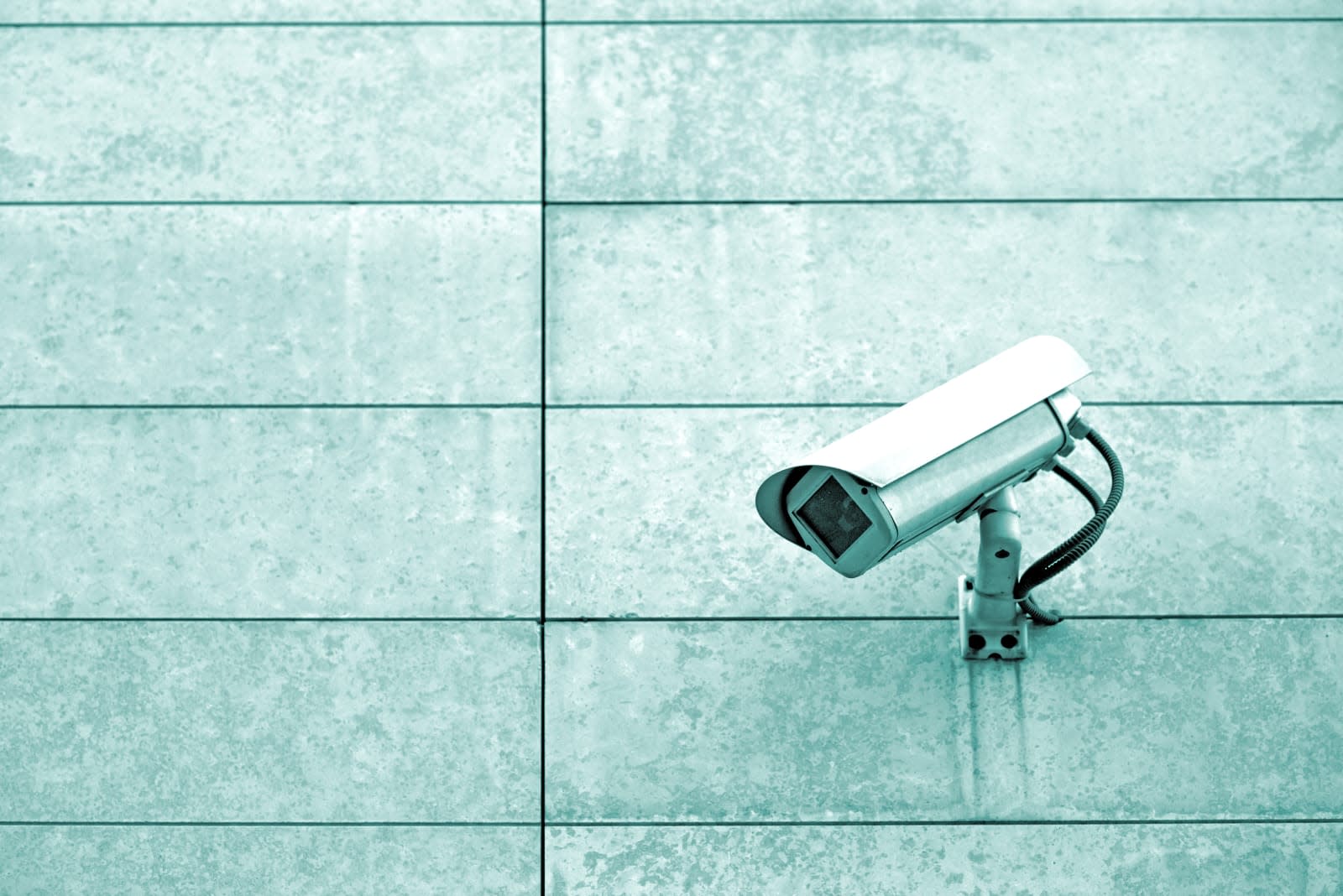 Moscow's local authorities are giving the city's 170,000 security cameras a power-up. According to Bloomberg, they're adding facial recognition tech to the CCTV network with the intention of IDing criminals on the streets. Moscow's extensive network of security cams have been keeping an eye on the city and recording millions of hours of video since 2012. Processing all that footage proved to be a daunting task, however: police officers quickly realized that it was impossible to look through them all to find culprits to arrest. Authorities believe facial recognition is the answer to that problem.

The city will use a facial-recognition technology developed by Russian startup Ntechlab. Bloomberg says both the US Department of Commerce and the University of Washington found its technology quite accurate. Ntechlab's FindFace app, which was released last year, can look up faces users upload with photos posted on Russia's biggest social network VKontakte. For this particular initiative, though, authorities say it will take faces it finds from surveillance footage and compare them only against photos already in police databases. During a two-month test run of the system, cops were reportedly able to nab 6 suspects based on its results.

Moscow's plans obviously raise some privacy concerns. "If the system is hacked by third parties, they could potentially get access to information on where you live, where you go and what routes you take," Russian IT expert Mikhail Zyuzin said. It could also be used for other purposes besides finding wrongdoers and lawbreakers. That said, it's worth noting that the city can't afford loading all 170,000 cameras with facial recognition. The boost in capability would've tripled the network's maintenance costs, so Moscow is only deploying the technology where it's needed the most.

In this article: cctvs, facialrecognition, gear, moscow, privacy, russia, security
All products recommended by Engadget are selected by our editorial team, independent of our parent company. Some of our stories include affiliate links. If you buy something through one of these links, we may earn an affiliate commission.