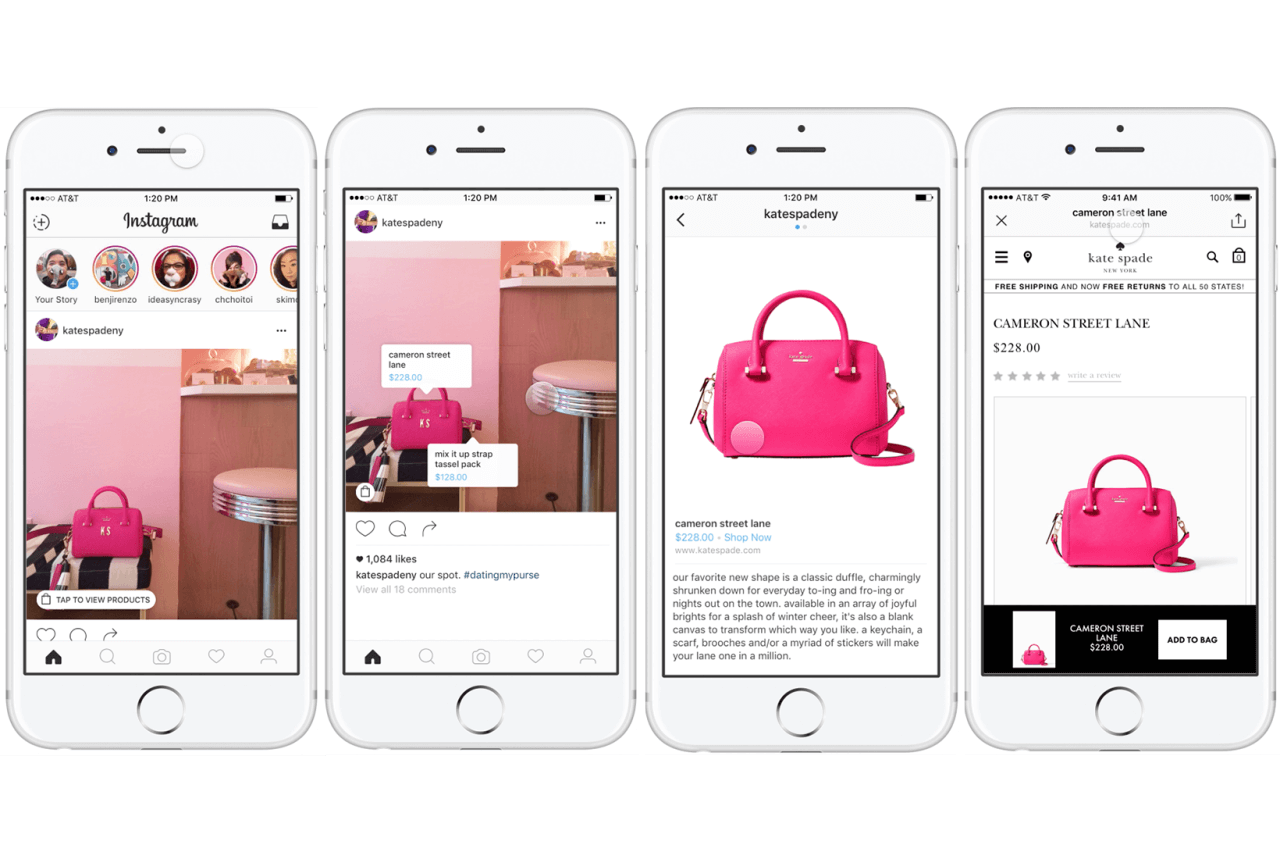 Shopify is providing its users with another way to sell their goods. Throughout the year, it has been testing an Instagram shopping feature, but it's now opening the tool up to thousands of additional merchants just in time for the holiday shopping season, TechCrunch reports. The feature lets sellers tag items in an Instagram post that are available for purchase and viewers can then click those tags to buy the items without having to leave Instagram.

Instagram first introduced shopping tags into its platform last November, but they were only available to a handful of brands, such as Kate Spade and Warby Parker. Earlier this year, Instagram opened them up to Shopify and BigCommerce. Since then, Shopify has been testing the feature with a handful of its merchants before widely releasing it and the company says seller response has been enthusiastic. BigCommerce just announced that its Instagram shopping tool is now available to US brands that use its service.

With this expanded rollout, Shopify will continue testing and tweaking the feature before issuing a wide release. Instagram joins Facebook, Messenger, Pinterest and BuzzFeed on Shopify's lineup of supported sales channels.

In this article: BigCommerce, business, facebook, FacebookMessenger, gear, instagram, pinterest, services, Shopify, shopping, shoppingtags
All products recommended by Engadget are selected by our editorial team, independent of our parent company. Some of our stories include affiliate links. If you buy something through one of these links, we may earn an affiliate commission.