Allow me to make a bold prediction: Google's Clips camera is going to flop.

Clips is a $250 camera powered by artificial intelligence and designed to snap images of important moments as they happen, no human input required. At best, it'll probably sell OK at launch -- there will be a handful of cute videos showing how the camera performs while attached to a dog or the top of a baby's toy mobile, and the internet will briefly swoon. Maybe a few months later, it'll catch a crime in action, and we'll be reminded that these odd, all-observant cubes exist.

But, regardless of the viral content that comes out of Clips, it's not going to be enough to convince mainstream consumers to run out and drop more than $200 on a clip-on camera. Smartphones have cameras (really good ones, even), and a lot of people have smartphones. Clips might address a real problem -- freeing up users to experience life without worrying about filming it -- but no one needs this technology right now. Besides, it's kind of a creepy concept overall.

Allow me to make another, less bold claim: Google knows all of this. And while it would be great for the company's bottom line (and its data-collection department) if Clips takes off, it doesn't need the hardware to sell well right now. Google most likely has larger plans for Clips' software.

Clips is a truly intriguing concept. As much as it evokes dystopian panic in the minds of anyone who's read 1984, the camera actually solves a ubiquitous issue with current capture technology. Every time we document something with our smartphones, we construct a barrier between ourselves and the actual experience, fundamentally changing the way we remember that moment. Cameras alter our perception of reality. Ideally, Clips removes the need to manually take photos or videos, allowing people to exist in the moment, secure in the knowledge they'll be able to upload the best bits to Instagram later.

This is the future of social media. Not the Clips camera itself, but the software inside of it. As wearables and smart-home devices become more commonplace, smartphones become less visible, and Google is preparing for a world where Glass actually looks good and sells well. Snapchat Spectacles proved people are into the idea of a camera attached to their glasses -- but now imagine if that camera automatically captured the coolest moments of your day and lined them up to be shared across social media platforms whenever you wanted. It sounds like something out of Black Mirror, and it's exactly what Google is building up to with Clips.

Google is banking big on AI across all of its products, and Clips is an ideal test of the public's comfort with computer vision in their everyday lives. This isn't the first clip-on camera designed to broadcast your day to the world -- here's looking at you, Narrative Clip -- but it is the first to incorporate machine learning into the process. Combined with future wearables, this is a massive evolution of the lifelogging platform. 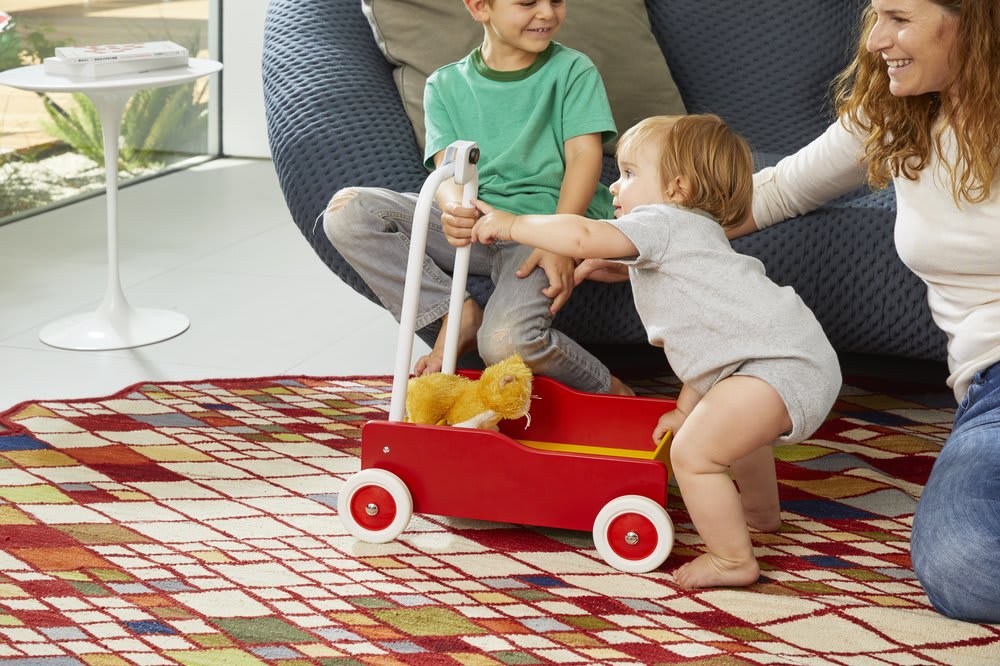 Ahead of today's big Pixel 2 event, Google CEO Sundar Pichai told The Verge that his interest with Clips was not the camera itself, but its AI.

"I made a deliberate decision to name the hardware product with [a] software name," Pichai said. "The reason we named it Clips is that the more exciting part of it is ... the machine learning, the computer vision work we do underneath the scenes."

Using machine learning, Google says the Clips software will improve over time as it recognizes what users consider to be interesting or important moments in their everyday lives. It makes sense for the company to test out this type of technology now, via a standalone, throwaway device. Surely, Clips will sell well enough to generate a bunch of data for Google, but the camera itself doesn't give away the company's plans for the future. Google can pivot, streamline and perfect its Clips AI before integrating it -- as software, rather than hardware -- into reliable wearables and in-home devices. It already has a software name, after all.

As for the creepiness factor, here's where the 1984 paranoiacs might have it right. As demonstrated by the invasion of IoT devices in our homes and tracking apps on our phones, we'll get used to the idea of cameras constantly ready to document our lives. Hell -- we'll most likely love it. Google just needs to convince us to like it first.