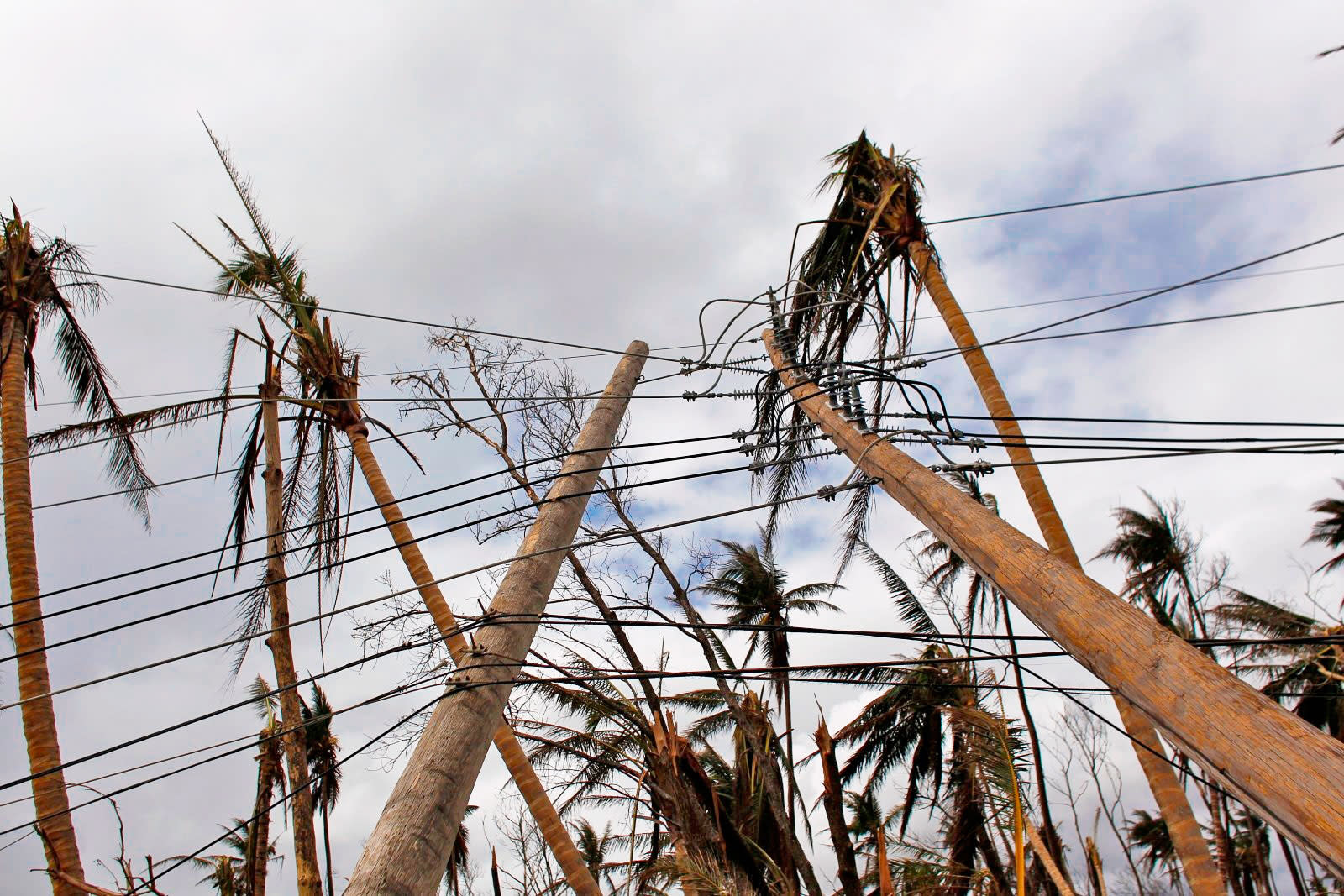 Following hurricanes Irma and Maria, millions of Puerto Rico residents were left without electricity and it's expected to take months for power to be restored. Well one person mused on Twitter whether Elon Musk could help out by rebuilding the island's electricity grid with solar and battery systems and Musk responded that it wasn't out of the realm of possibility.

The Tesla team has done this for many smaller islands around the world, but there is no scalability limit, so it can be done for Puerto Rico too. Such a decision would be in the hands of the PR govt, PUC, any commercial stakeholders and, most importantly, the people of PR.

Like he said in his tweet, Musk and his companies have done this before. After Tesla acquired SolarCity last year, the company revealed that it had converted the island of Ta'u from diesel generator-based power to solar energy using thousands of solar panels and Tesla Powerpacks for energy storage. Tesla also brought its solar power and energy storage system to the Hawaiian island of Kauai as well as California earlier this year. And these systems don't take terribly long to get up and running. In the case of California, the Ontario station only took three months between groundbreaking and running.

I would be happy to talk. Hopefully, Tesla can be helpful.

The potential must have sounded appealing to Puerto Rico Governor Ricardo Rossello who tweeted at Musk that they should talk. Tesla has already shipped hundreds of its Powerall battery systems to the island and maybe that will be just the beginning. We could hear more very soon since it looks like Rossello and Musk will be talking today.

Let's talk today; I will be in touch. I have no doubt #Teslasolar will work w/#PuertoRico to globally showcase the power of its technology. https://t.co/wJcm9fCNVV

In this article: electricity, ElonMusk, energy, EnergyStorage, gear, power, PowerPack, PuertoRico, services, SolarCity, SolarEnergy, SolarFarm, SolarPanel, tesla, TL18PR
All products recommended by Engadget are selected by our editorial team, independent of our parent company. Some of our stories include affiliate links. If you buy something through one of these links, we may earn an affiliate commission.