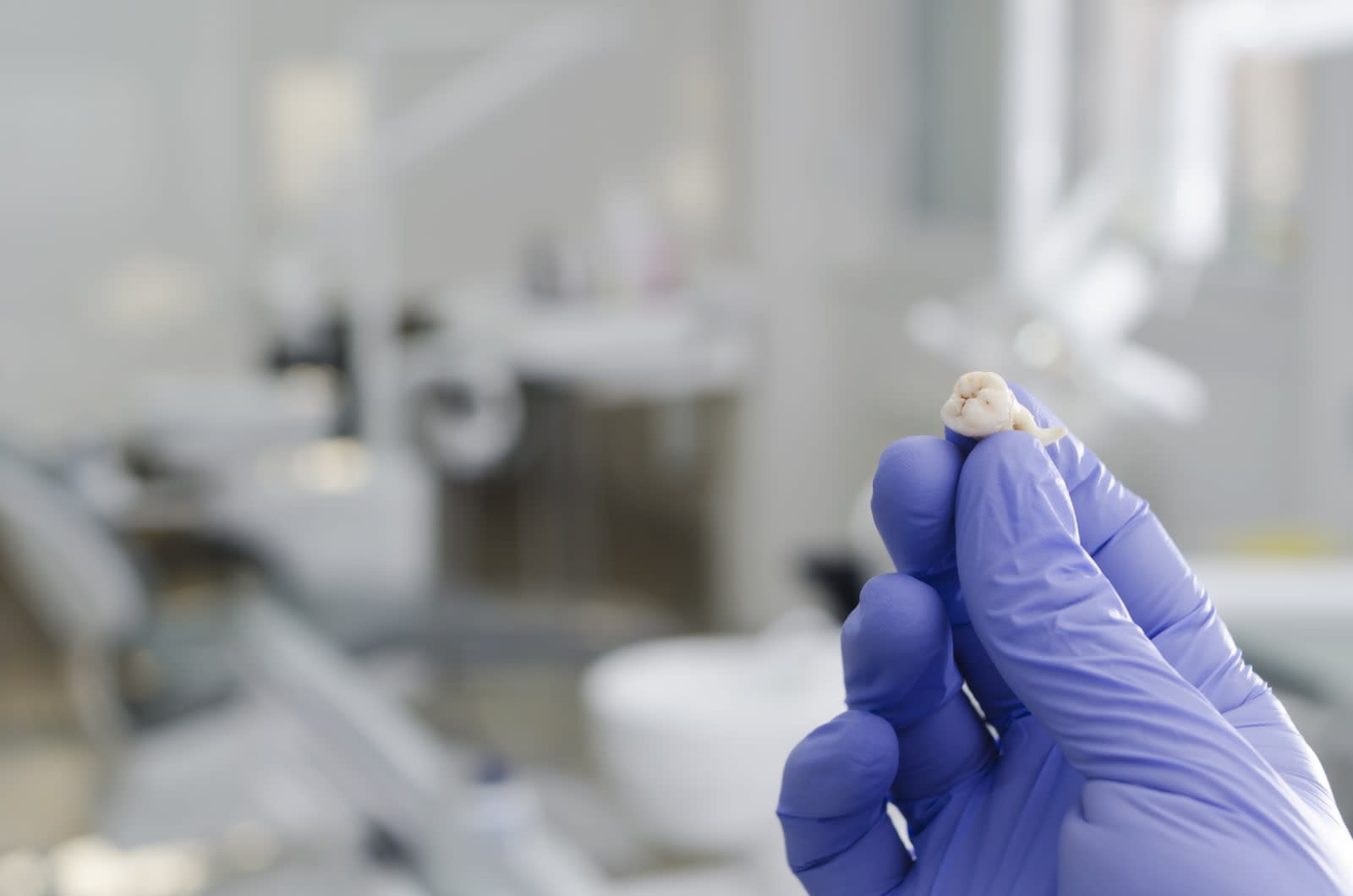 That pesky wisdom tooth you're glad you got rid of is apparently a great source of stem cells that could save lives. However, it's not easy getting to the tooth root pulp that contains those cells: drilling into the tooth generates damaging heat that lowers the number of cells that can be harvested. In addition, the water used to rinse the tooth could have corrosive elements and the enamel particulates from the drilling could contaminate the pulp. To solve that issue, a team of researchers from the University of Nevada Las Vegas have developed a device they hilarious call the "Tooth Cracker 5000" to extract 80 percent of the stem cells a pulp contains.

The "Tooth Cracker 5000" has a clamp that holds a tooth in place while a blade carefully cracks it. This method doesn't damage or contaminate the pulp and results in a perfectly halved tooth -- the team proved that the technique is effective by testing it on 25 teeth samples and achieving a 100 percent success rate. The scientists were able to harvest 80 percent of those sample pulps' stem cells, which is four times more than what you could typically extract from a pulp that was extracted by drilling or shattering teeth.

"Saying the test results were promising is a gross understatement. We realized we'd invented an extraction process that produced four times the recovery success rate for viable stem cells. The potential application is enormous."

Stem cells, as you might know, can transform into other cells and have the potential to be used as treatments for various diseases. They could turn into neurons, for instance, and be used to treat people suffering from Alzheimer's or Parkinson's. They could also turn into cells that produce insulin for patients with diabetes. Most stem cell therapies are still experimental, though. That's why the next step for Mah and his team has something to do with preserving them: they're thinking of developing a cryogenic process to freeze stem cells harvested from teeth for future use.

In this article: dentist, gear, medicine, rootpulp, stemcells, teeth
All products recommended by Engadget are selected by our editorial team, independent of our parent company. Some of our stories include affiliate links. If you buy something through one of these links, we may earn an affiliate commission.