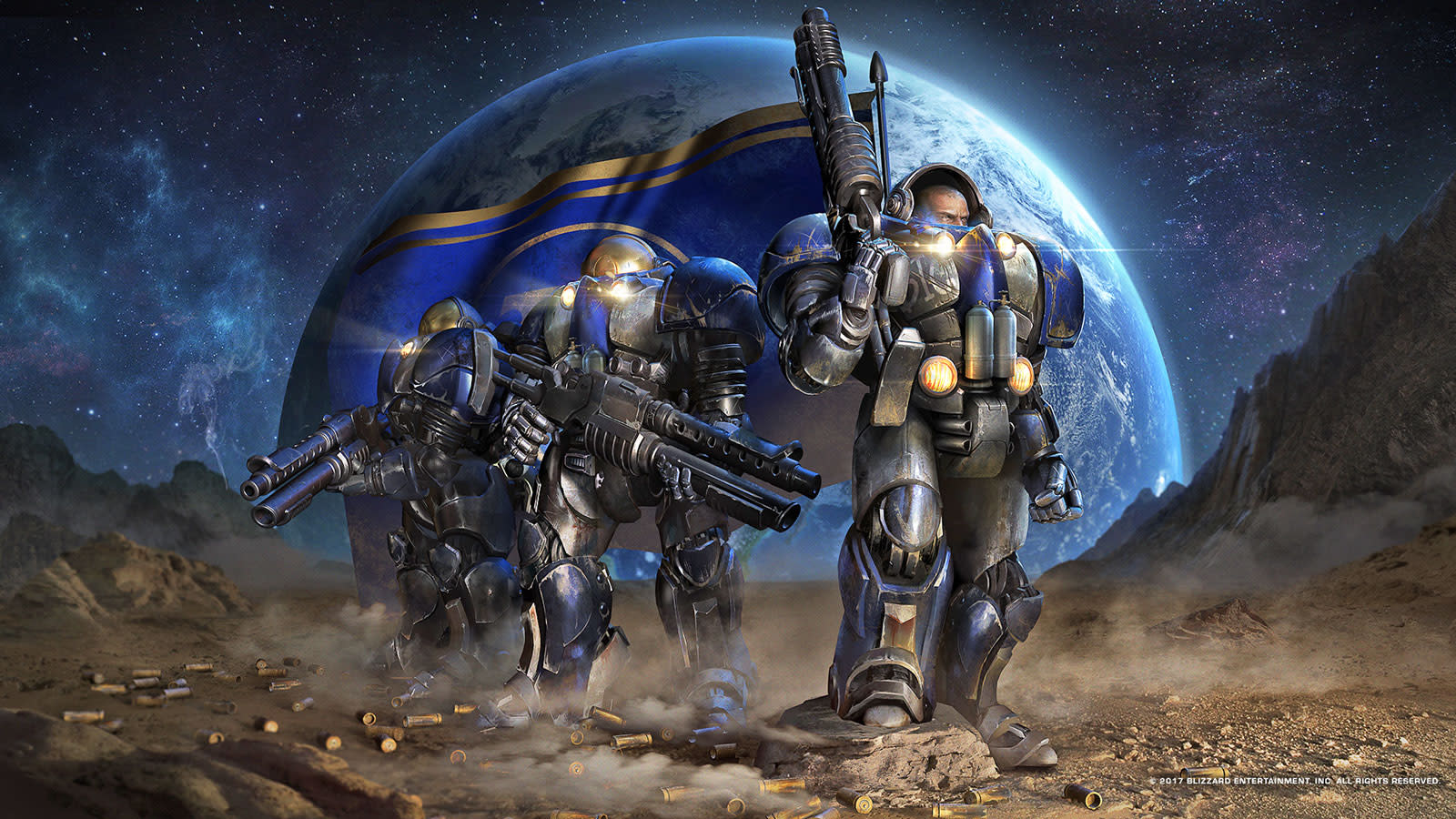 Last weekend, Facebook sent its own artificial intelligence to rumble in a StarCraft tournament that only allows AI participants. This was the social network's first entry in the annual competition held at the AIIDE conference that explores the intersection of AI and entertainment. As Wired reported, Facebook is following in the footsteps of other companies that have used Blizzard's strategy game to showcase their AIs.

Facebook's artificial intelligence bot, CherryPi, placed a respectable 6th out of 28 combatants, but it's definitely late to the AI-playing-strategy-games game. Hobbyists have been pitting their programmed players against each other on the aging StarCraft since the late 2000s. Even Google jumped onboard last year, deploying its DeepMind AI to play the game's newer sequel, StarCraft II.

The winning AI, ZZKbot, was built by a single programmer, but Wired noted that the contest's organizers expect that solo-coded entrants probably won't win contests in the future now that tech corporations are joining the fray with team-built bots (CherryPi was built by an eight-person squad).

Current winning bots learn from their opponents, but Google and Facebook are planning to apply machine learning to their AI players, ingesting hundreds of recorded games and refining strategies from those. (CherryPi didn't use machine learning, but Google's AlphaGo does -- which it used to again defeat the world's best human Go player earlier this year.)

Just because tech's biggest corporations are investing in AI competitive gaming doesn't mean solo coders should give up on tinkering: Google and Blizzard released DeepMind's StarCraft-specific AI toolset for anyone to train their own competitive or research bot.

In this article: ai, ArtificialIntelligence, facebook, gaming, personal computing, personalcomputing, starcraft
All products recommended by Engadget are selected by our editorial team, independent of our parent company. Some of our stories include affiliate links. If you buy something through one of these links, we may earn an affiliate commission.