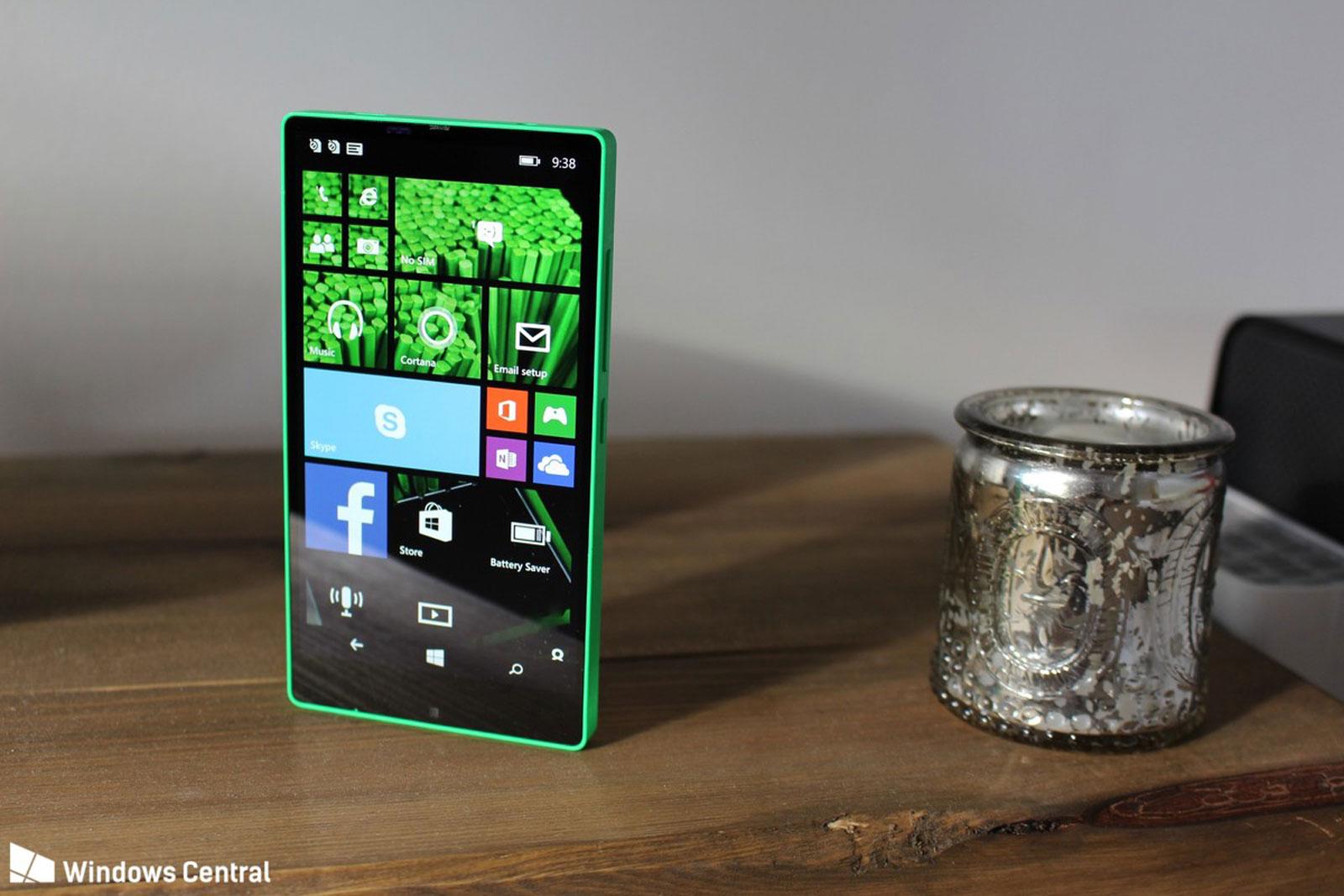 All-screen phones may be all the rage in 2017, but Microsoft apparently had chance to beat everyone to the punch 3 years ago... and whiffed it. Windows Central has obtained the prototype of an unnamed Windows phone (believed to be the precursor to the Lumia 435) that had extremely thin display bezels save for the bottom, where a chin held the front-facing camera. The performance would have been modest by 2014 standards with a 5-inch 720p screen, a Snapdragon 200 chip, 4GB of expandable storage and a 5-megapixel rear camera, but you'd have had an eye-catching design for under $200. To put it another way, you wouldn't have had to buy a Sharp Aquos Crystal to impress your smartphone-toting friends while sticking to a budget.

It's not certain why Microsoft axed this design. If it was meant to become the Lumia 435, Microsoft may have decided that the eye-catching screen was too expensive for the intended price point. If not, though, it's trickier. Microsoft might have determined that it couldn't mass-manufacture the phone, that it didn't fit well into the overall product lineup, or that there wasn't much of a market for low-cost Windows phones that didn't quite sit at the lowest end of the spectrum.

Either way, it's hard not to see the handset as a lost opportunity -- Microsoft could have had a visually exciting yet affordable device, but passed on it in favor of far more pedestrian hardware. And in some ways, it helps explain why Microsoft's late-stage mobile strategy kept flailing to the point where the company effectively quit development. Simply put, few exciting phones reached the market -- whether it was due to technical issues or an excess of caution, Microsoft kept canceling bleeding-edge projects (like the fabled McLaren) that could have lured people away from Android and iOS. The all-screen phone wouldn't have turned around Microsoft's fortunes by itself, but it could have been part of a larger effort to reel you in with phone designs that had few if any equals.

In this article: gear, lumia, microsoft, mobile, nokia, prototype, smartphone, windows, windows10mobile, windowsphone
All products recommended by Engadget are selected by our editorial team, independent of our parent company. Some of our stories include affiliate links. If you buy something through one of these links, we may earn an affiliate commission.