The 20th anniversary Tamagotchi is smaller but still easy to kill 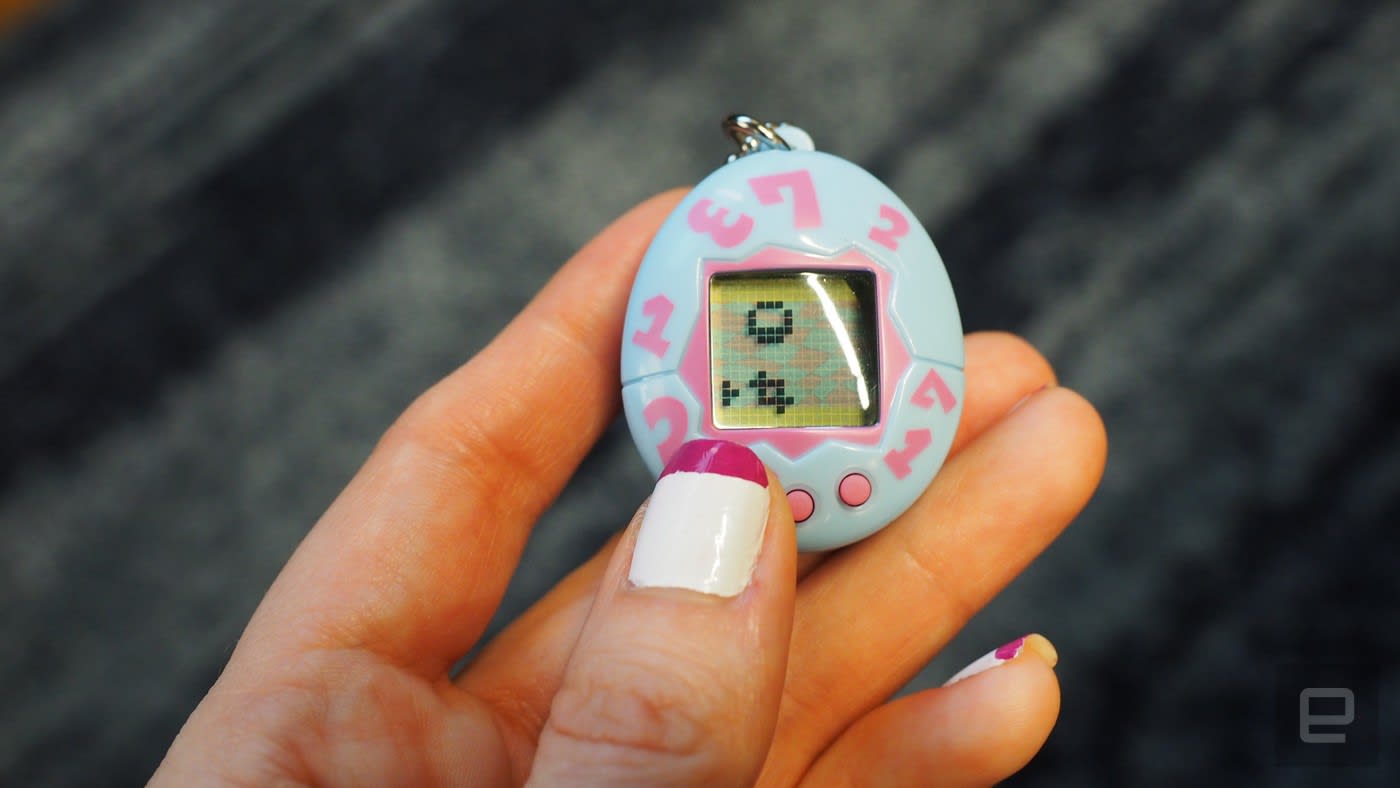