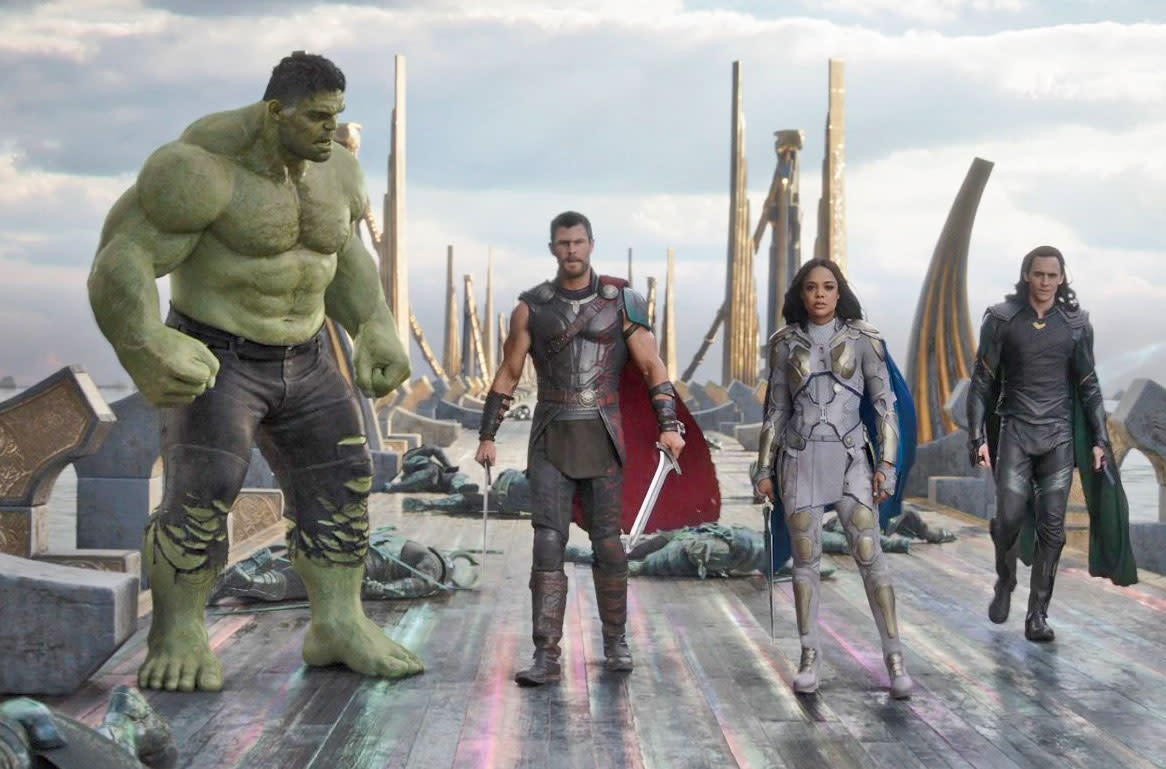 After nearly a decade of battling between movie lockers, Disney may finally have support from other studios. According to a report from Bloomberg, "several major Hollywood film studios" are signed up to participate in a new film service with Disney, including Fox, Warner and Universal. Since 2010, most of the industry has relied on Ultraviolet to enable cross-store digital movie ownership, with the exception of Disney, which launched its own Movies Anywhere service in 2014.

Most of us got our first taste of the systems that link purchases across stores like iTunes, or Amazon via digital copy codes included with DVDs and Blu-rays. The studios hope that by finally banding together, they can convince customers to buy more movies instead of relying on subscription services or other avenues to get their flicks.

There's no word about what might happen to studio support for Ultraviolet, or stores that support it like Walmart's Vudu, but Disney Movies Anywhere currently links to iTunes, Amazon, Vudu, Google Play, FiOS and not Microsoft. The other major studios, Lionsgate and Paramount, are reportedly "supportive" but aren't joining yet.

In this article: amazon, av, dece, digitalcopy, Disney, disneymoviesanywhere, drm, entertainment, fox, itunes, Keychest, locker, Ultraviolet, UniversalPictures, vudu, warnerbros
All products recommended by Engadget are selected by our editorial team, independent of our parent company. Some of our stories include affiliate links. If you buy something through one of these links, we may earn an affiliate commission.