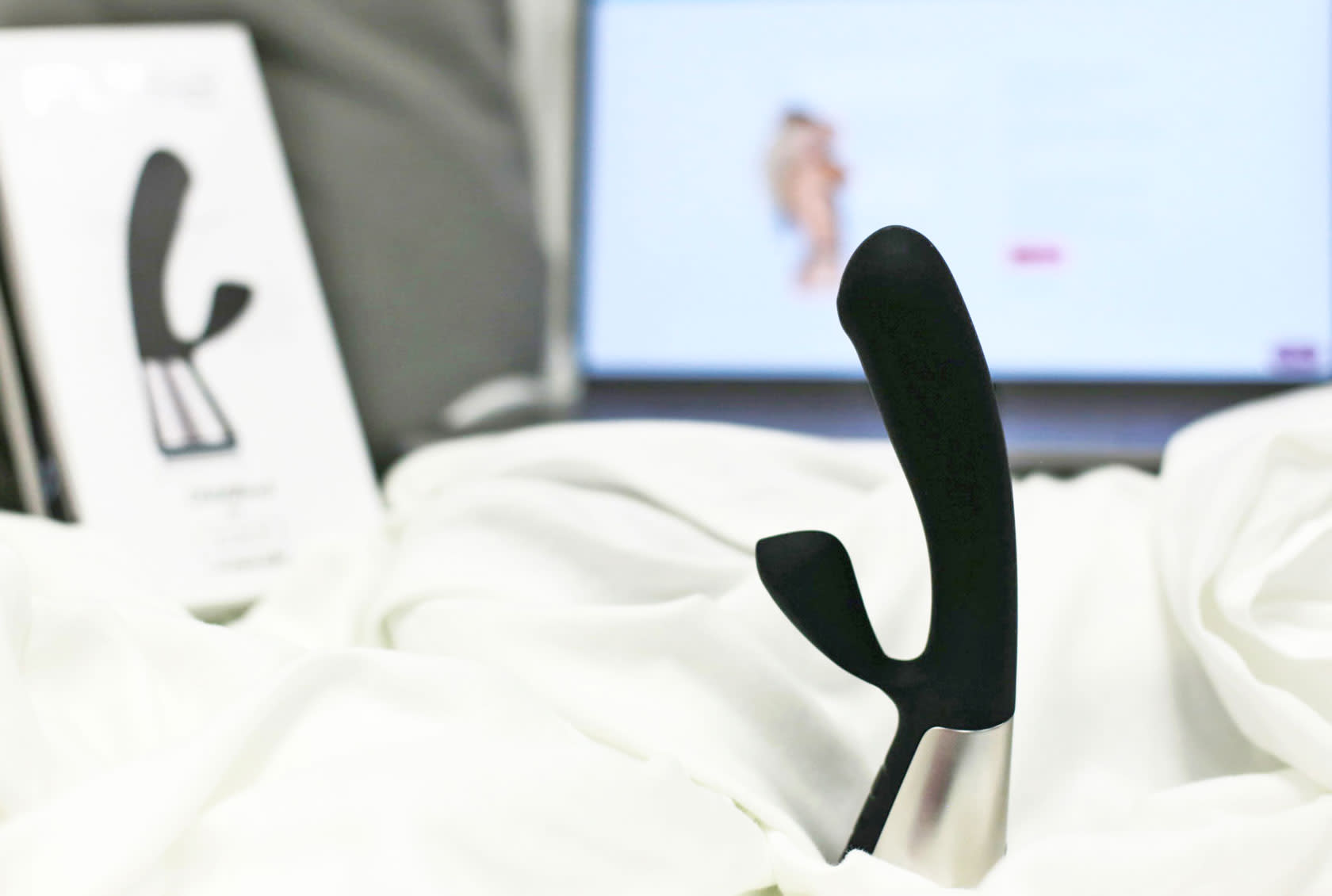 The Fuse, like the Pearl, has a touch-control surface on the outside that can be paired with other devices. But also the company believes that the device will be pleasurable enough that users will want to employ it on its own. And, much like so many other Kiiroo products, Fuse will sync with online video and VR content. It's one of a handful of female-focused pleasure products we've seen that can do such a thing, as well.

The OhMiBod / Kiiroo Fuse is available to buy on both company websites for $149 and we'll bring you more details on the device in due course.