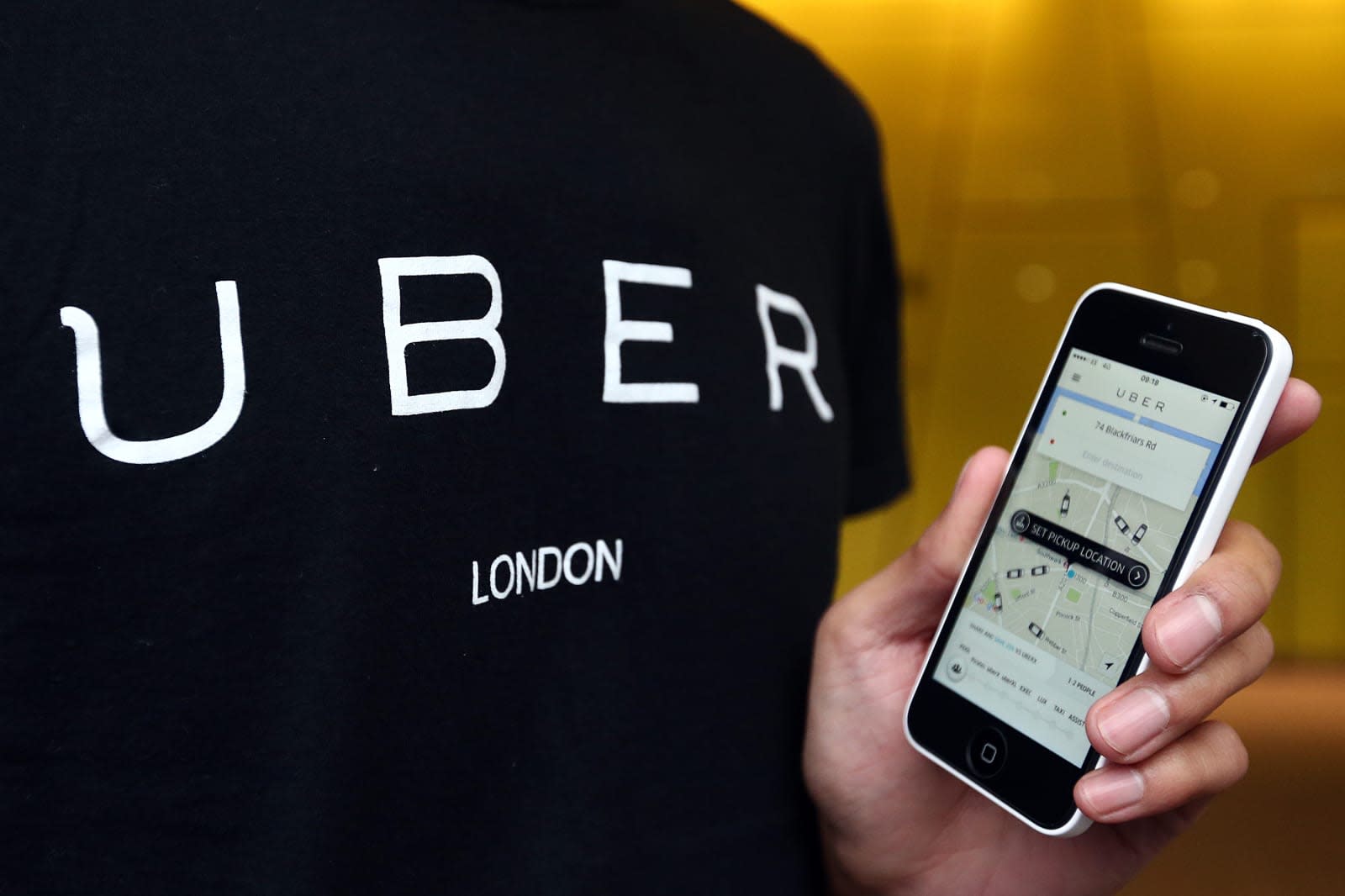 Earlier today, executives from Uber, Deliveroo and courier company Hermes addressed the UK government's Business, Energy and Industrial Strategy Committee, which is investigating how it might be possible to balance the flexible "gig economy" working model with fair pay and appropriate benefits. While discussing employment practices, Uber's Andrew Byrne was quizzed on passenger safety, at which point he revealed the ride-sharing company is testing a system that automatically logs off drivers deemed to be working excessive hours.

Uber already tracks the hours of UK drivers, who are called directly and reminded of safe driving practices if they are clocking up serious hours over short periods. The feature in development sets a strict logged-on limit, expected to be between 10 and 12 hours within any one, rolling 24-hour period. This would be impossible to breach, as drivers would be booted off the app for a mandatory rest period -- that doesn't stop them working for a different private hire operator in between, of course. A similar system was introduced in New York City early last year, stopping drivers from working more than 12 hours per day.

When asked about the pressure drivers may face to log on when poorly, Byrne mentioned the subsidised illness and injury insurance policies Uber offers drivers through the Association of Independent Professionals and the Self Employed (IPSE). While the government committee is looking at the gig economy as a whole, news of in-testing safety measures could have a direct impact on Uber's current issues with Transport for London (TfL), which recently decided not to renew the ride-hailing company's private hire licence in the capital.

In the shock announcement, TfL noted several safety concerns among a broader criticism of Uber's business practices. The service is still allowed to operate beyond the expiry of its current licence while it exhausts the appeals process, expected to take several months at least. Uber CEO Dara Khosrowshahi has already flown over to meet with TfL, and it's likely a strict limit on driver hours will form one of many concessions Uber will make to show it's a "fit and proper" operator worthy of a renewed private hire licence.

In this article: gear, london, tfl, transportation, transportforlondon, uber
All products recommended by Engadget are selected by our editorial team, independent of our parent company. Some of our stories include affiliate links. If you buy something through one of these links, we may earn an affiliate commission.