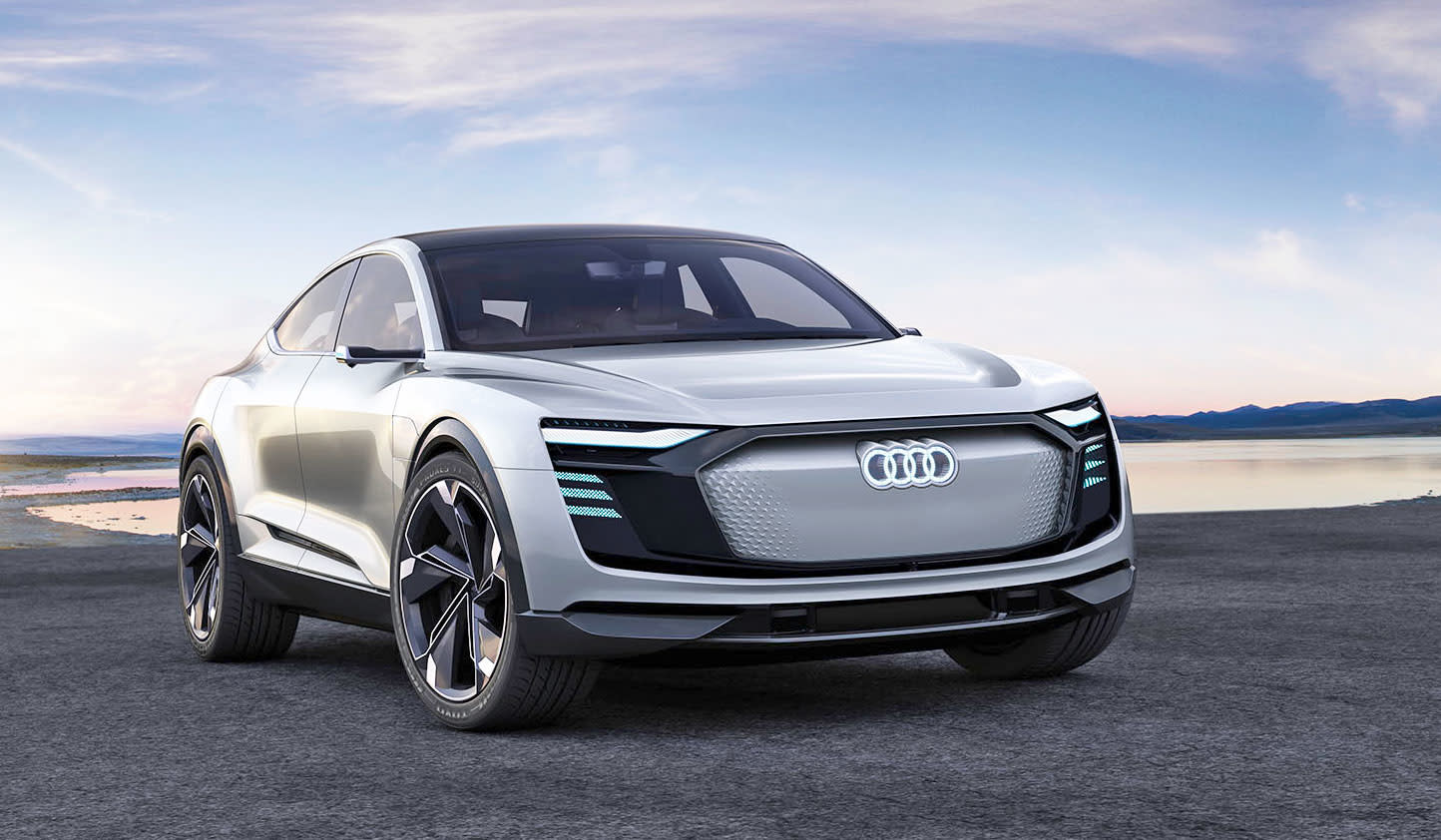 As the auto industry fatefully moves into electric vehicles, Europe's major car-makers need high capacity batteries. Until now, companies like VW, Volvo and BMW have had to import batteries from Asia. LG's forthcoming car battery factory in Poland, the first in Europe, hopes to fulfil that growing demand. "The company has chosen Poland as the most competitive location for production to satisfy the needs of European and global car producers," said Chang-Beom Kang, vice president at LG Chem. The facility will cost $1.63 million, based in the city of Wroclaw which is close to the country's border with Germany. (In case you didn't know, Germany is a major car manufacturing country.)

The company's chemical arm is planning to manufacture up to 100,000 EV batteries starting next year, recruiting 2,500 people in the process. According to Reuters, the factory will also include an R&D center.

While the factory may sound big enough, LG Chem's production estimates place it at around 10 percent of the capacity of Tesla's Gigafactory estimates for 2018. Demand is ramping up in Europe, and this is likely just the start. Paris stated today that it aimed to ban the sales of new fossil fuel car by the year 2030, while both France as a country, and the UK, aim to ban the sale of combustion engine vehicles by 2040.

In this article: battery, europe, ev, evbattery, evs, gear, lg, lgchem, poland, tomorrow, transportation
All products recommended by Engadget are selected by our editorial team, independent of our parent company. Some of our stories include affiliate links. If you buy something through one of these links, we may earn an affiliate commission.