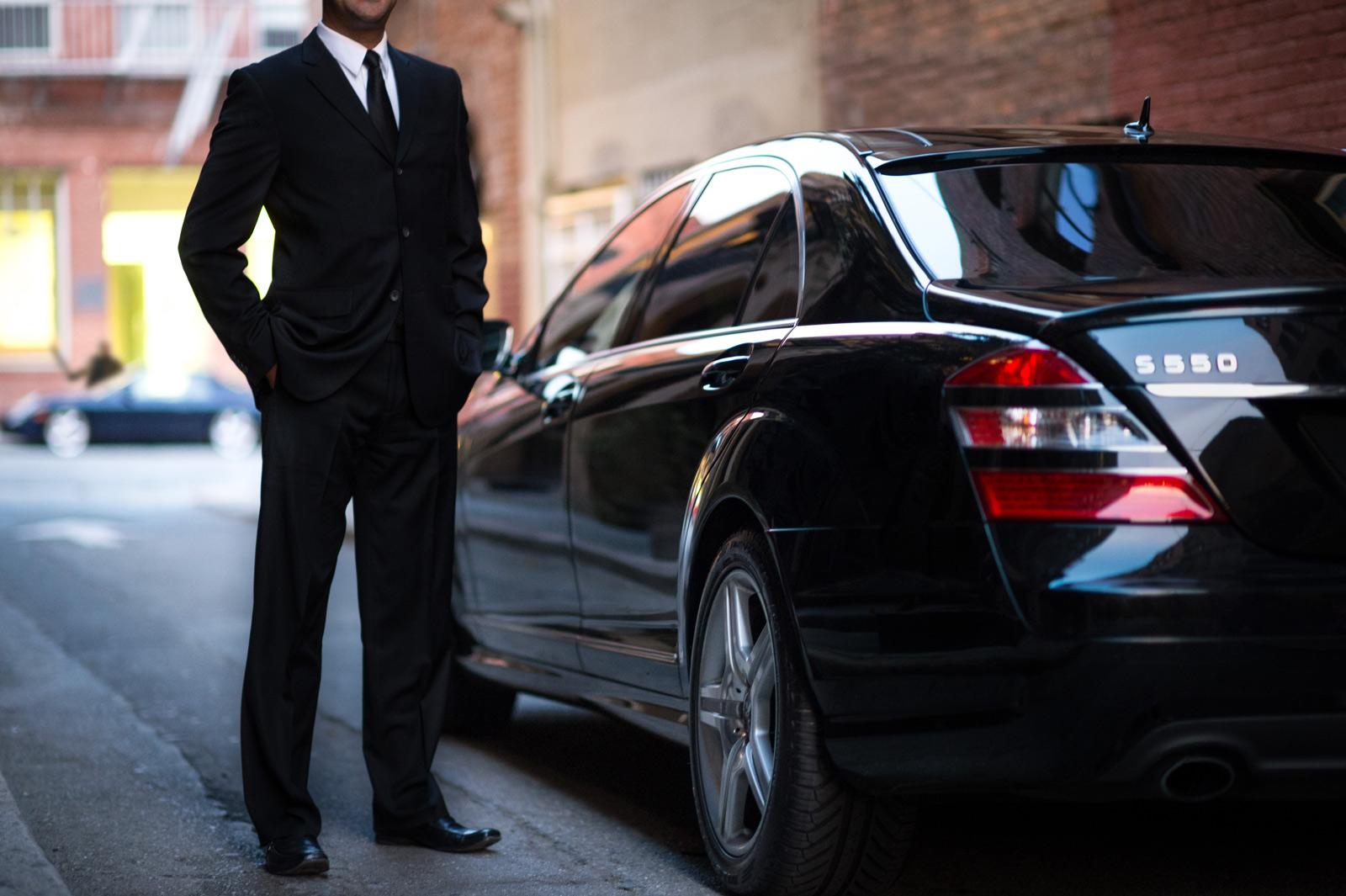 In what should come as no surprise to anyone, Uber has today appealed Transport for London's decision to deny the ride-hailing company a renewed private hire licence. Uber's licence actually expired on September 30th, but it had until today (21 days later) to challenge TfL's verdict. Uber has filed its appeal with Westminster Magistrates' Court, and can continue to operate as normal in London while the legal business plays out, which is expected to take several months.

"While we have today filed our appeal so that Londoners can continue using our app, we hope to continue having constructive discussions with Transport for London. As our new CEO has said, we are determined to make things right," an Uber spokesperson commented this morning.

TfL concluded last month that Uber was not "fit and proper" to hold a private hire licence. "TfL considers that Uber's approach and conduct demonstrate a lack of corporate responsibility in relation to a number of issues which have potential public safety and security implications," the regulator's statement read. Specifically, TfL isn't happy with how Uber reports serious criminal offences and conducts driver background and medical checks. Uber's controversial 'Greyball' tool, which helped the company track and deliberately evade authorities, was also mentioned, though Uber claims it has never been used "for those purposes" in the UK.

While Uber will contest TfL's decision in court, legal proceedings are also buying the ride-hailing outfit much-needed time. It's possible Uber could address the regulator's concerns before it even exhausts the appeals process. Uber CEO Dara Khosrowshahi met with TfL ten days ago to open a dialogue, and in an unrelated UK government committee session investigating the gig economy as a whole, Uber this week revealed it was testing a system that would automatically log off UK drivers working excessive, unsafe hours -- similar to the 12-hour logged-in limit imposed on drivers in New York City.

In this article: gear, london, tfl, transportation, transportforlondon, uber
All products recommended by Engadget are selected by our editorial team, independent of our parent company. Some of our stories include affiliate links. If you buy something through one of these links, we may earn an affiliate commission.